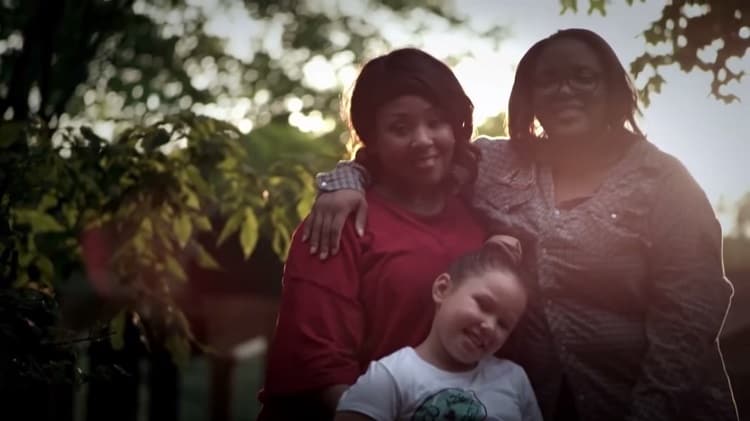 1. “It’s simple: Too many Republican leaders, regardless of their views on the constitutionality of the same sex marriage decision, did not come across as happy for gay Americans. The millions who cheered the ruling saw a GOP that was angry. While Obama was turning the White House rainbow, too many Republican faces turned red. And it didn’t look good.” Conservative political operative Jack Hunter says the GOP needs to become less hateful if it wants to stay relevant.

2. The ACLU filed a federal lawsuit against a Kentucky clerk for refusing to issue marriage licenses to same-sex couples.

3. “What was published on the internet as my opinion about the US supreme court’s ruling on gay marriage was a mistake and does not reflect the dignity of the Iranian people, for which I apologize.” A leading Iranian actor whom the Guardian calls “the Iranian Brad Pitt” apologized for tweeting out support of the U.S. Supreme Court’s decision on marriage equality.

4. “The trouble with this kind of direct appeal to gay folks is that it can often come off as Gaga ‘Born This Way’ blunt and annoying. No one likes a hard sell, and gays have a long history of repurposing straight culture for our own uses—as my friends and I did with the first Magic Mike. When subtle subversion is your preferred approach, directness can feel somehow vulgar.” Slate’s J. Bryan Lowder on “Magic Mike XXL’s perfectly sculpted gay pandering.”

5. VIDEO OF THE DAY: Freedom To Marry, who disbanded following the Supreme Court’s decision on marriage equality, released this video celebrating the win. Happy 4th everyone! Have a safe and happy weekend!