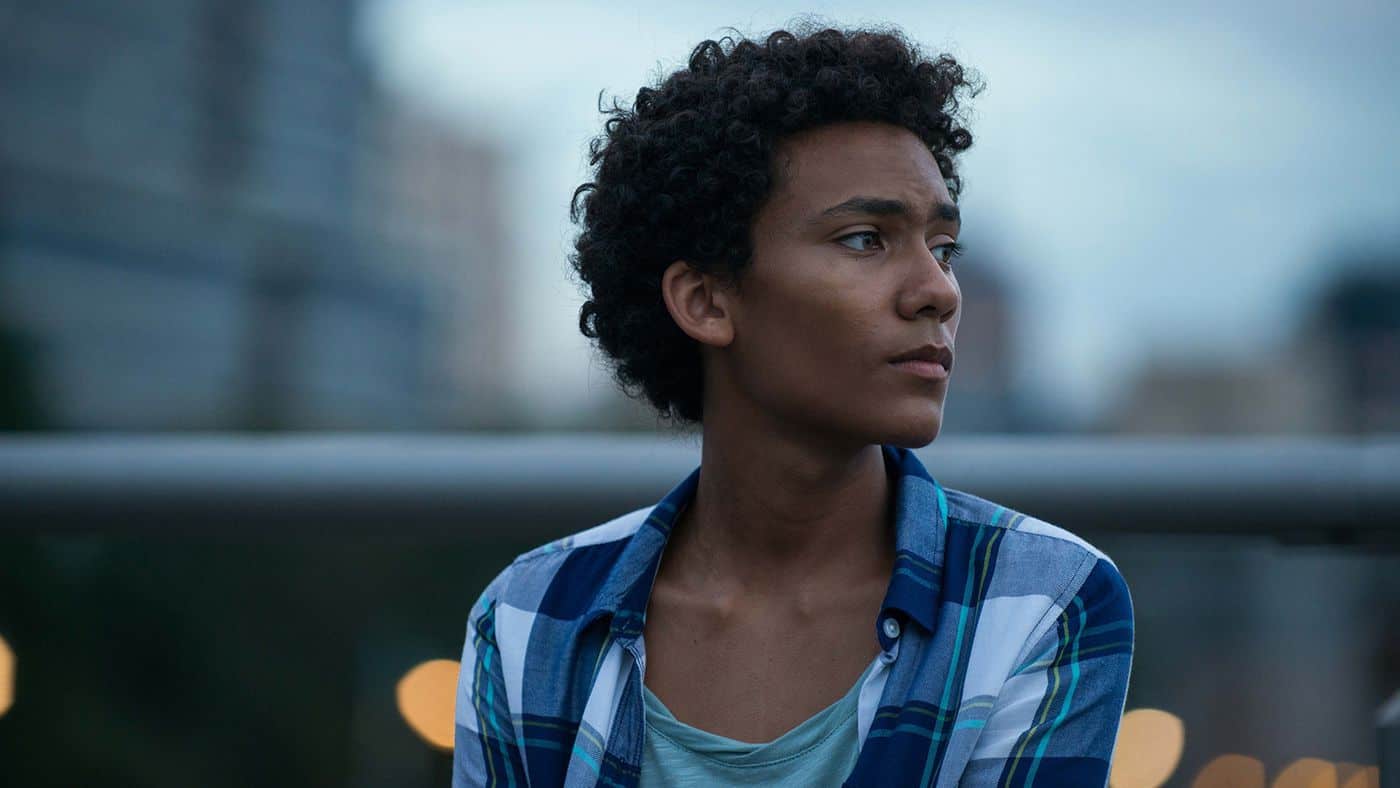 1. Log Cabin Republicans leader Gregory T. Angelo maintains that Donald Trump is a “pro-LGBT president” despite attempting to ban transgender people from military service, appointing anti-LGBTQ judges to federal courts and a host of hostile actions. In an interview with Michelangelo Signorile at the Conservative Political Action Conference last weekend, Angelo implied Trump is better for the community than Barack Obama. “This president is the first president to enter the White House who believes that marriage equality is settled law of the land,” Angelo said. “Barack Obama didn’t believe that when he entered the White House.”

2. Zach Wahls, the founder of the Scouts for Equality, an advocacy group that successfully fought for LGBTQ inclusion in Boy Scouts of America, tells Emma Gonzalez and fellow survivors of the Parkland, Florida, high school shooting not to lose hope or momentum in their fight for gun legislation reform.

3. A new study reveals that gay and lesbian teenagers who engage in heterosexual sex are more likely to be suicidal. “These findings are a wake-up call,” said lead investigator Francis Annor of the Centers for Disease Control and Prevention’s National Center for Injury Prevention and Control. “We need to learn more about why teens who engage in sexual activity that is different than their sexual orientation are more likely to think about or attempt suicide.”

4. As Black History Month comes to a close, 23-year-old Johannesburg, South Africa, native Gyre is making history with his gutsy debut “trap” album, “Queernomics,” which he told the Huffington Post is “really is just a chronicle of a black, queer South African in the 21st century.”

5. VIDEO OF THE DAY: ICYMI at Out On Film, catch a free screening of the critically acclaimed “Saturday Church” tonight at 7 p.m. at the Phillip Rush Center. Watch the trailer below.