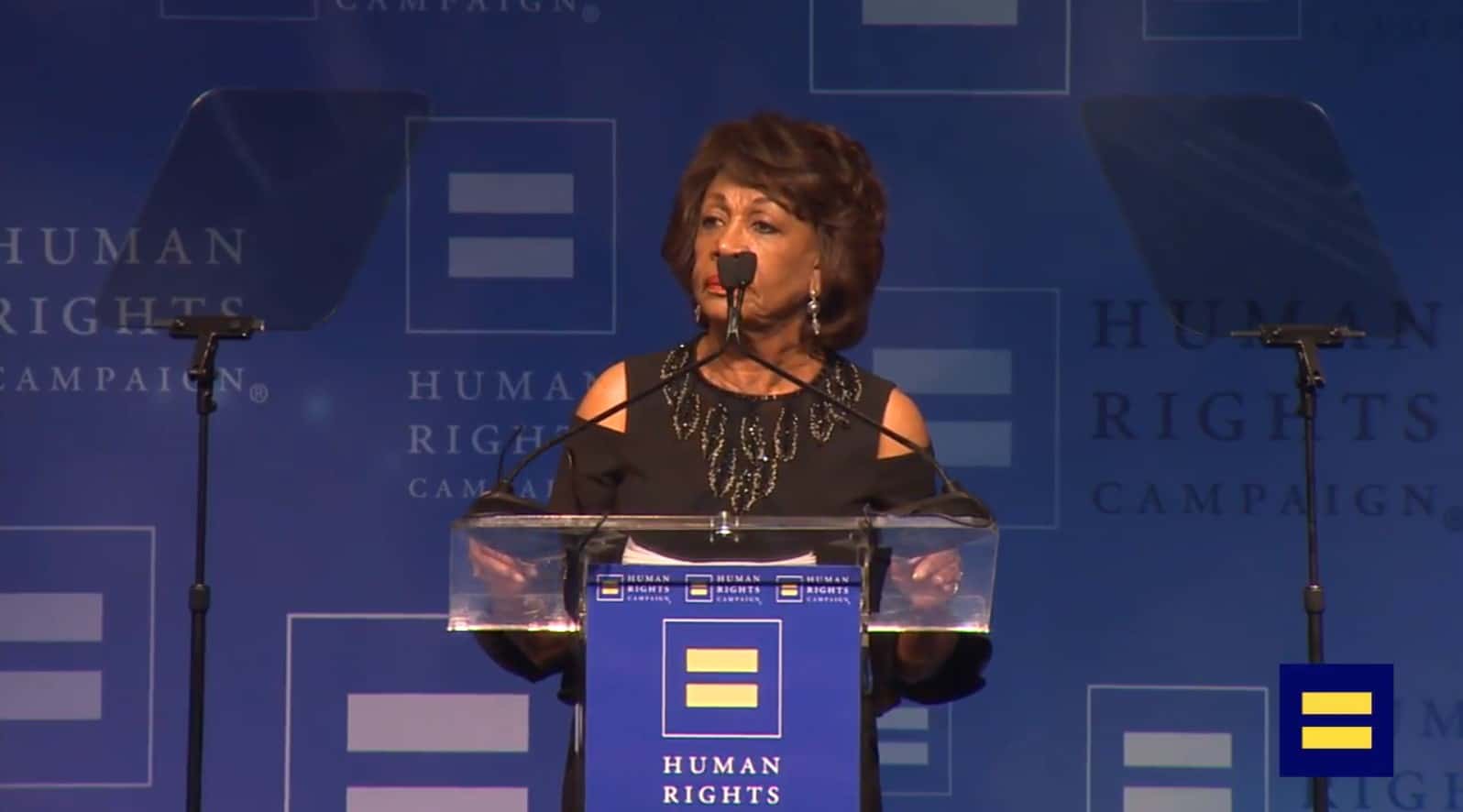 1. In the words of Peter Boykin, an openly gay Republican running for North Carolina House of Representatives in Greensboro, “As long as there are troops and veterans out there who are not getting the care that they should… I couldn’t care less about transgender [people] getting an elective surgery.” Boykin, the founder of Gays for Trump, told the Daily Beast that transgender soldiers are “mentally challenged” and too costly for the military.

2. A lesbian art teacher who in 2016 won a Teacher of the Year award at Charlotte Anderson Elementary School in the Dallas, Texas, area, has been placed on paid administrative leave for writing an email suggesting a dialog encouraging a more inclusive non-discrimination policy. Stacy Bailey sent the message to Mansfield Independent School District assistant superintendent David Wright and several members of the school board to “begin a conversation” about changing the wording of the district’s policy to include protections for LGBTQ people.

4. “Call Me by Your Name” director Luca Guadagnino has approached Oscar-nominated actor Timothée Chalamet and co-star Armie Hammer about filming a sequel to the gay coming-of-age love story, which won a Best Adapted Screenplay Oscar for James Ivory. “Dude, he broke down the whole script for us,” Hammer told IndieWire. “I mean, it’s not a finished script, but he’s got all the ideas for it. Luca’s all gung-ho about it, and by the way, if Luca’s doing it, I think we’re all gung-ho about it.”

5. VIDEO OF THE DAY: Democratic representative Maxine Waters spoke at the Human Rights Campaign’s annual Los Angeles Dinner Saturday, clapping back at Donald Trump, who this week called her “low IQ,” by calling him “one of the most dishonorable, deceitful and despicable people ever to hold public office.”