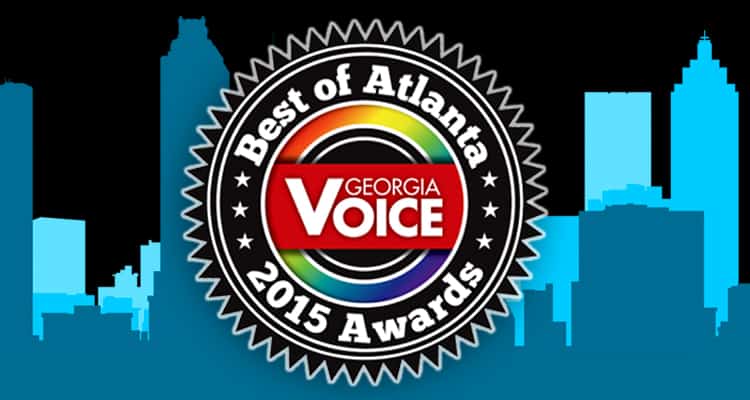 You came, you saw, you clicked. And now we’re in the homestretch as the open nominations period is over and we announce the finalists for Georgia Voice’s 2015 Best of Atlanta awards!

Click here to see which of your favorite bartenders, businesses, activists, drag performers and more made the cut, and get your votes in before it’s too late! Voting ends on Saturday, July 4 and you can vote up to 10 times a day.

The winners will be announced and we will unveil the Best of Atlanta issue at our 2015 Best of Atlanta Awards show on Friday, July 24 at the Georgian Terrace. We’ll release more details to come but as those who’ve attended before know, it will be a fabulous evening of food, drinks, music and more as we celebrate the people who make Atlanta’s LGBT community what it is.

Good luck to the nominees, and don’t forget to vote!