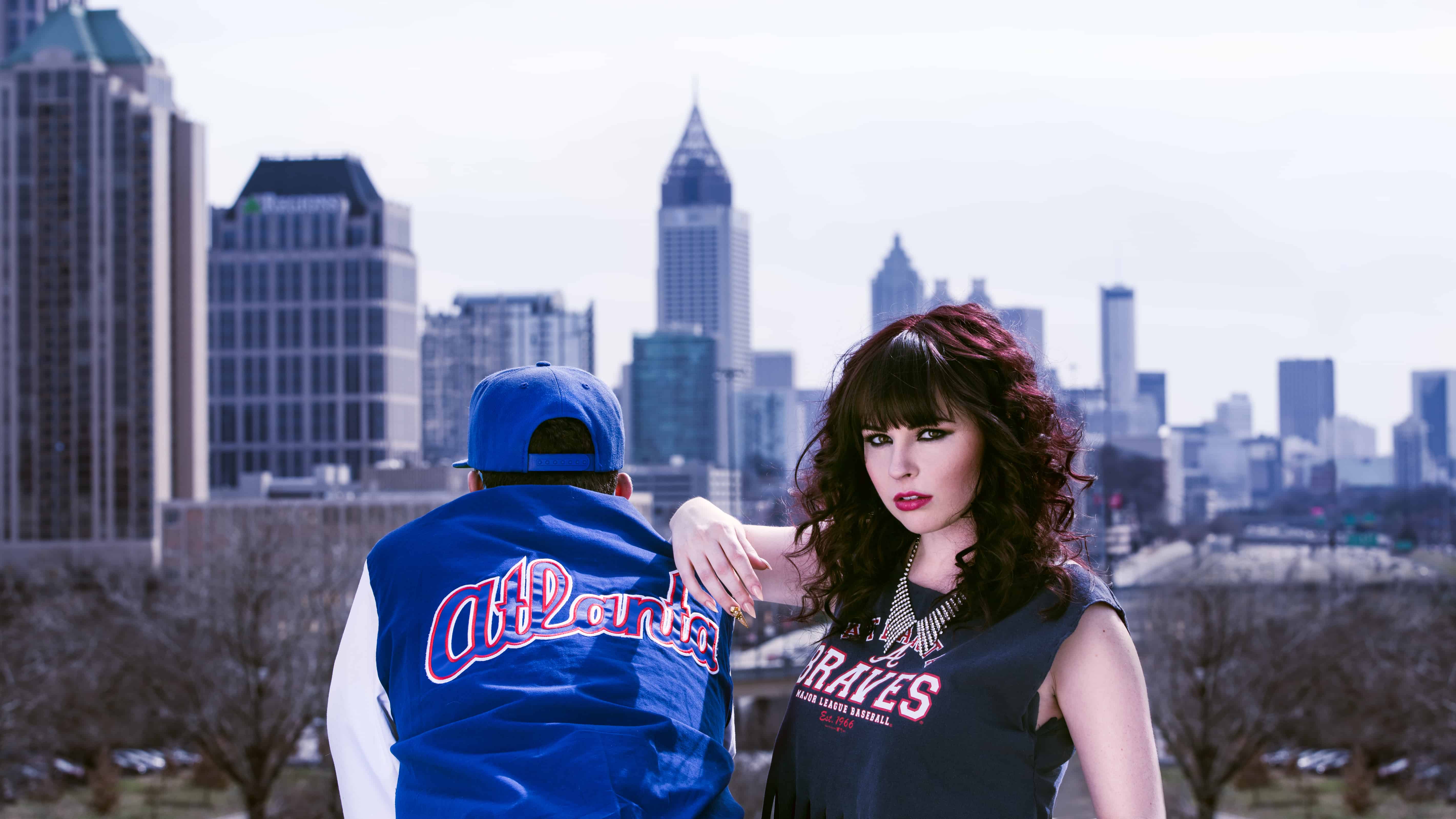 Expect politics and purpose when a grassroots alliance of Atlanta-based artists and activists celebrates the social and cultural contributions of the city’s women and gender-nonconforming persons during the first-ever Ladyfest Atlanta from March 20–22.

More than 2,000 supporters attended the first Ladyfest, a five-day festival held 15 years ago in Olympia, Washington. It became the little local event that could, serving as the springboard for an international movement celebrating the worldwide achievements of women. Attendees dispersed back to their communities encouraged to organize themselves.

Atlanta’s LGBT “herstory” flirted with the concept, playing host to Ladyfest South three times, most recently in 2007. And while the Ladyfest format has been multiplied, added to and divided by communities around the globe, localized awareness and celebration are integral to the equation’s success.

“While some things are universal, the politics of Atlanta may be different than the general politics of the South,” says event co-organizer Chelsea Dunn. “There has never been a Ladyfest Atlanta that specifically catered to local artists and [gave them] a platform for addressing local needs.”

Serving on two Ladyfest organizing committees as a student at Hampshire College, Dunn hoped she’d join an organization after arriving in Atlanta. Although she found the Ladyfest landscape lacking, the ground was certainly fertile.

“[Ladyfest Atlanta] quickly generated a lot of interest and now we’ve really grown into a strong, unrelenting team of people trying to bring this festival to Atlanta,” Dunn says. “We’re blown away by how much support is behind us.”

In addition to the organizing committee, there are artists, speakers and facilitators donating their time and talents, and so far, in its inaugural event efforts, Ladyfest Atlanta has tapped local venues The Mammal Gallery, Eyedrum and the Big House on Ponce; partnered with locally owned businesses Candler Park Market and Mindzai; and scored strategic support from the Atlanta Zine Fest and The Goat Farm Arts Center.

While the artistry of Atlanta’s women and gender nonconforming community is being celebrated, the Ladyfest Atlanta organizing committee has designed the event with political progress in mind.

“We’re dissatisfied by the lack of political engagement in other women’s festivals and events,” communications coordinator Nina Dolgin says. “We think that, while Ladyfest Atlanta is a platform for women to perform and share their work, it should simultaneously provoke and question dominant institutions.”

Recalling women’s festivals with histories of excluding the transgender and gender nonconforming experience, Dolgin adds that the intentional inclusion of Atlanta’s transgender and gender nonconforming community is explicit and “shouldn’t be seen as an exceptional marker of their politics so much as it should be a baseline expectation of places everywhere.”

Like its Washington state forerunner that raised more than $30,000 for local women’s projects and organizations, Ladyfest Atlanta hopes to give back to organizations empowering Atlanta’s transgender and gender nonconforming communities.
While there is no cost to attend Ladyfest—public crowdsourcing from a short Indiegogo campaign in addition to three large, local fundraisers have helped ease expenses—organizers are accepting donations at every event.

“We’re partnering with Atlanta’s Solutions Not Punishments Coalition,” visual arts and gallery coordinator Theo McLee says. “Anchored by the Racial Justice Action Center, they seek to transform the way the City of Atlanta crafts and implements its policies, practices and laws related to street-level sex work and build power among those who are targeted by the Atlanta Police Department—especially transgender and gender nonconforming persons of color.”

Emerging, established artists showcased
Outside politics, organizers have programmed an exciting lineup of entertainment from Atlanta’s diverse artistic community for the weekend-long event. In late February they revealed a partial lineup packed with female-fronted music and dance performances, visual art and workshops. Film and video submissions closed at the beginning of March, and organizers promise a variety of works by emerging and more established artists across media.

Musical highlights include an opening night set from DJ Bitchcraft and performances by Atlanta-based singer-songwriter and composer Monica Arrington, better known as “(nerdkween)”, and the wildly hot up and coming Atlanta alt-pop duo CLAWS.

The weekend’s anticipated workshops include a feminist gaming discussion with Sarah Schoemann of “Dear Games,” Murmur’s Amanda Mills’ zine-building session and a workshop from the folks at Comingle, the high-tech Atlanta upstart for DIY sex toys.

While Ladyfest Atlanta’s detailed schedule was still under development at press time, organizers expect to release it in early March.
In the meantime, organizers are hosting four one-hour-long volunteer training sessions on the two Saturdays leading up to the festival, March 7 and 14). Interested parties can sign up for one of the sessions on the Ladyfest Atlanta website, ladyfestatlanta.com.