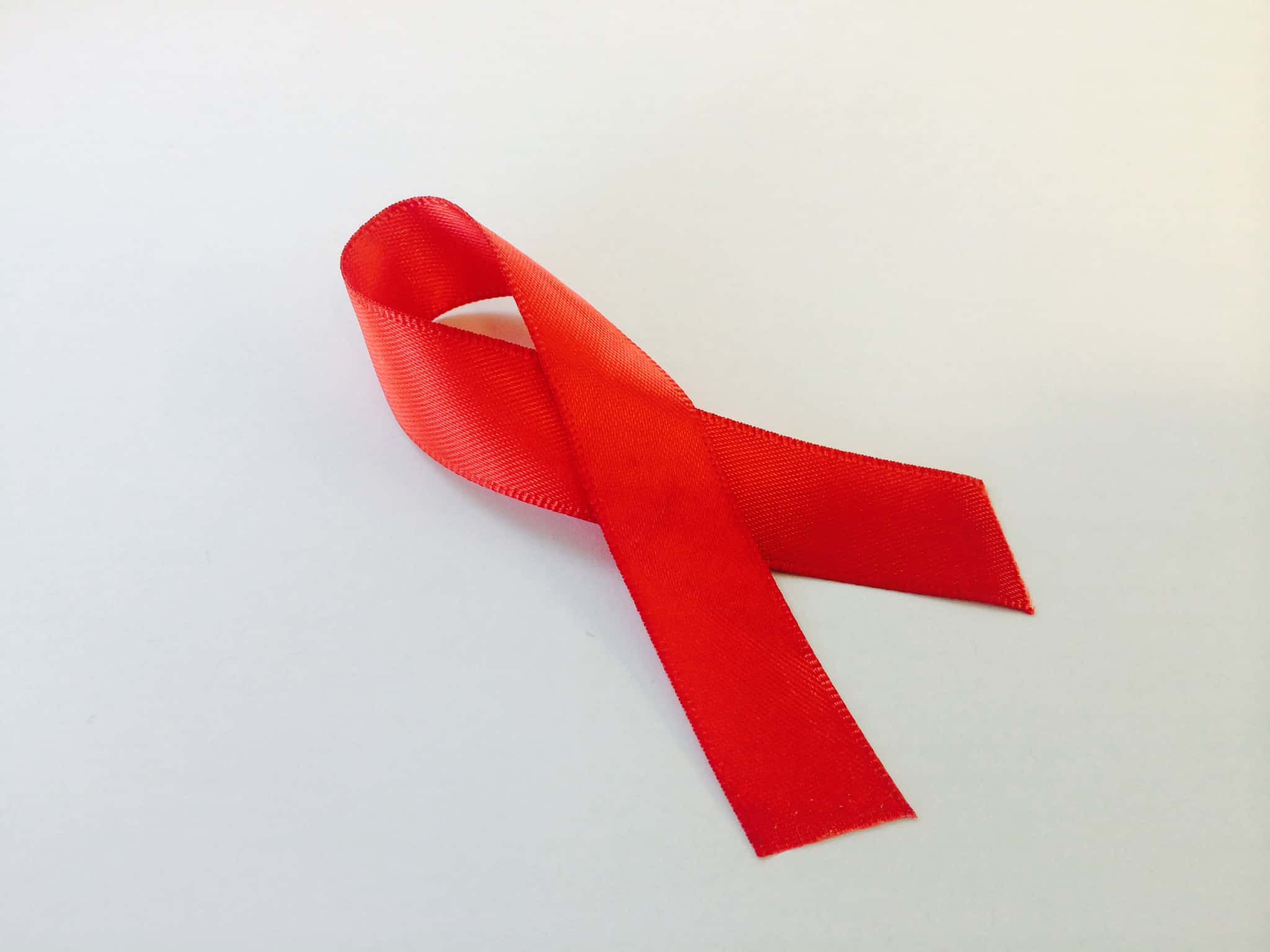 Every year on December 1, we honor World AIDS Day – a day to show solidarity with the millions living with HIV, educate people about the illness, and raise money for research.

This year marks the 30th anniversary of World AIDS Day. The first observance was agreed upon by James W. Bunn and Thomas Netter to be December 1, 1988.

The theme of World AIDS Day 2018 is “Know your status,” to highlight the importance of getting tested for HIV. According to a report done by UNAIDS, only 75 percent of people living with HIV are aware – meaning 9.4 million people are unknowingly HIV-positive.

Atlantans interested in being tested for HIV can do so at the World AIDS Day HIV Testing Event today from 10 A.M. to 1 P.M. at the Rush Center thanks to HRC Atlanta and The Spot. Yesterday (November 30), the City of Atlanta offered free HIV testing in honor of the day, as the city is closed on Saturdays.

In 2017, 36.9 million people lived with HIV, 1.8 million contracting it that same year, according to UNAID. Atlanta is currently facing a long-running HIV/AIDS epidemic, with the fourth highest HIV rate in the nation. Mayor of Atlanta, Keisha Lance Bottoms, announced the City of Atlanta would designate approximately $100,000 to fight HIV/AIDS.

According to PinkNews, over 35 million people have died from AIDS since it was first recognized in a n illness in 1984.