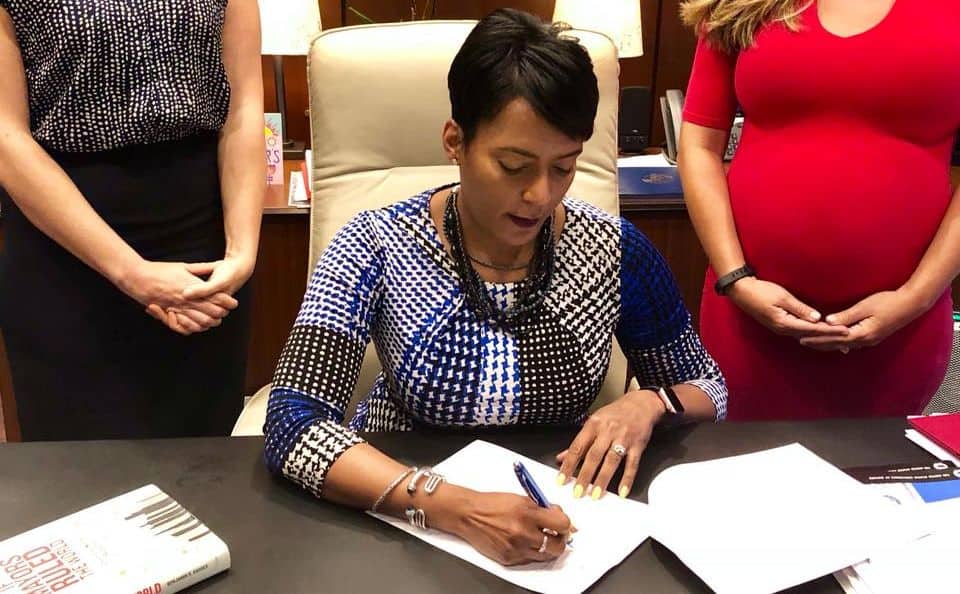 The City of Atlanta has designated certain funds will be used in the public crusade against HIV and AIDS.

As originally reported by Project Q Atlanta, Keisha Lance Bottoms, the mayor of Atlanta, announced a significant dispersal of funds in her upcoming budget. The total amount presently earmarked for HIV spending is approximately $100,000.

Civic officials claimed it was the largest such allocation of public funds in Atlanta to fight HIV/AIDS.

The precise allocation of the funds will be dictated by Bottoms and her recently-devised LGBTQ Advisory Board.

The LAB was announced in May, prior to the Human Rights Campaign gala in Atlanta. The LAB was premiered alongside the Mayoral Office for Equity, Diverse, and Inclusion. The purpose of the LAB and Office are to forward inclusion.

The LAB, the Office, and the fund allocation have been seen as being in line with Mayor Bottoms’ promised stances during her 2017 campaign.

During the race, Bottoms advocated for gay homeless youth, pledged to appoint a public health director, and said the city of Atlanta should take the lead in LGBTQ issues without the state of Georgia.

The city is in the midst of a long-running HIV/AIDS epidemic. According to the Centers for Disease Control and Prevention, when it comes to the rate of HIV, Atlanta ranks fourth nationally.