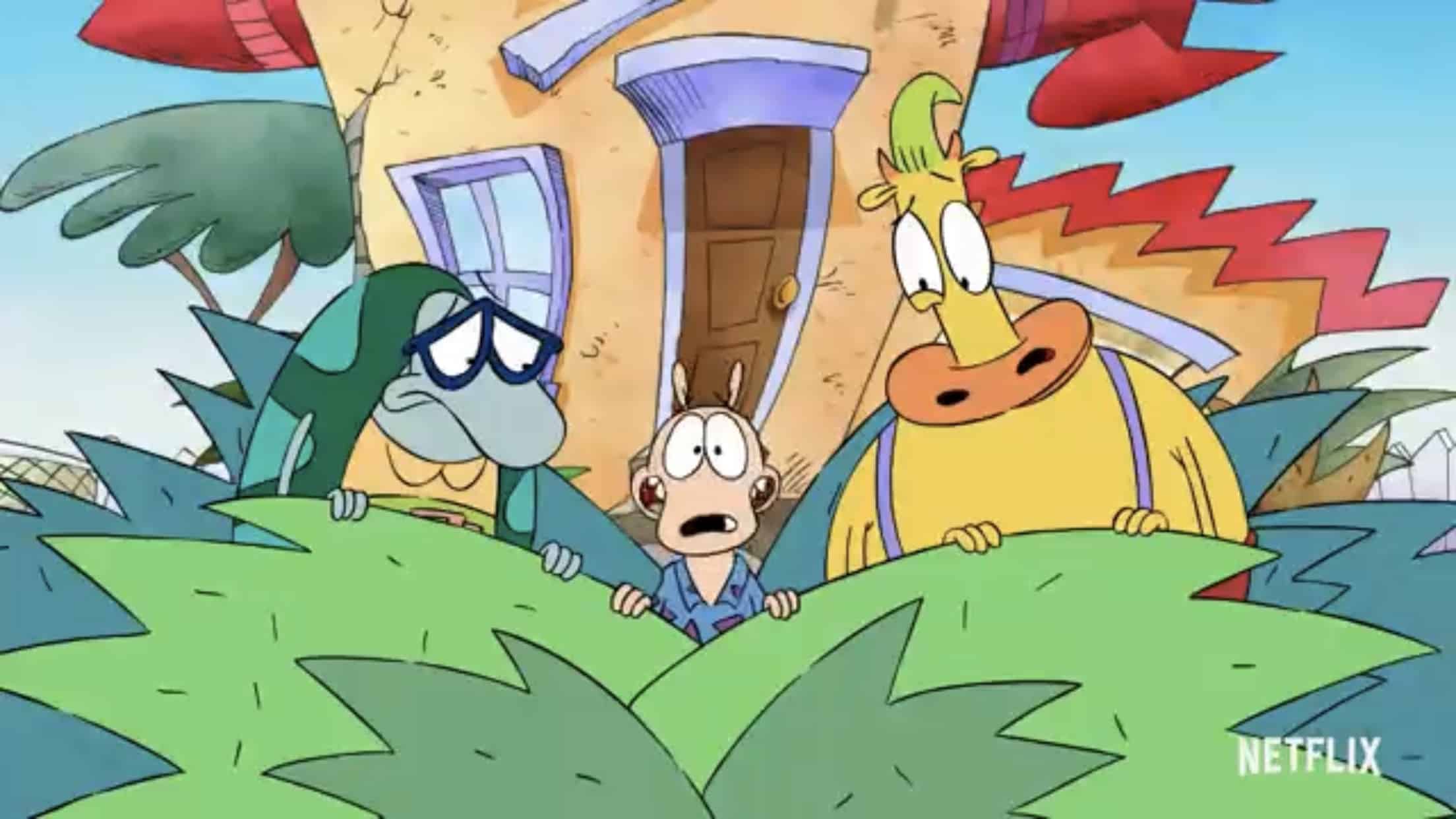 Netflix’s movie reboot of 90’s cartoon “Rocko’s Modern Life” is set to have a prominent story arc about a transgender character, according to Entertainment Weekly

The movie, “Rocko’s Modern Life: Static Cling,” will see Rocko and his friends returning to Earth after exploring the universe for 20 years. The movie will also feature their friend Ralph Bighead, who now identifies as Rachel.

“When I started writing [Static Cling], I really started latching onto the idea of change and how society has changed and what’s gone on in the last 20 years and the development of our characters and how they would react to change,” show creator Joe Murray said. “It felt natural, because it was not only about change, about somebody finding who they are and making that courageous choice to go through that change.”

Murray, who voiced the original character Ralph in the show, will be returning to voice Rachel.

Nick Adams, the director of transgender representation at GLAAD, consulted on “Static Cling” and told Entertainment Weekly that the story, which is all about accepting change, as well as the inclusion Rachel brings to the movie, is particularly poignant today.

“The younger characters accept Rachel immediately, recognizing she’s still their friend,” Adams said. “And while Rachel’s father is slow to accept change within his own family, even he realizes that loving your child should be unconditional. This story of inclusion and acceptance is so needed in our current climate.”

“When I read the story outline, I was happy to see that Rachel’s gender was treated as a non-issue by Rocko and his friends, and that Rachels’ father finally realized that he loves and supports his daughter,” Adams continued. “I worked with the show’s creators to ensure that Rachel was drawn in a respectful way, so that her femininity wasn’t a joke. We also talked about how to portray the moment Rachel reveals her transition to the boys so that it wasn’t sensationalistic. From story outline to storyboards to animatics to the final show, Nickelodeon kept GLAAD updated every step of the way.”

“Rocko’s Modern Life” has a history of LGBTQ inclusion, although past inclusion was much subtler. In 1996, Nickelodeon aired an episode called “Closet Clown,” which saw character Mr. Bighead desperately trying to hide his identity as a clown from a town that hated them. Murray confirmed to Entertainment Weekly that this was an allegory for a gay person’s coming-out experience.