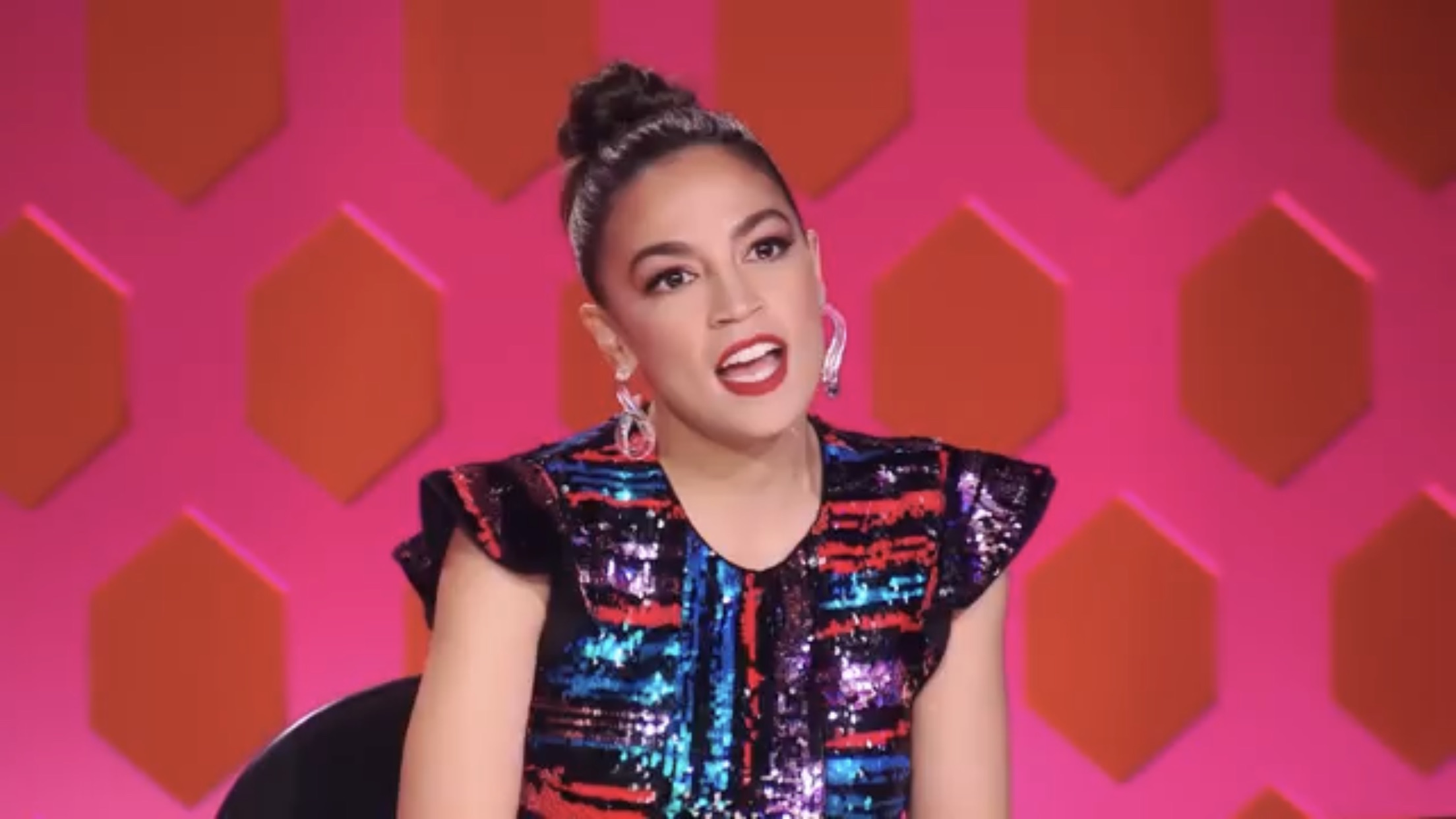 Alexandria Ocasio-Cortez, Nicki Minaj, and Normani, among others, have been announced to be guest judges in the upcoming twelfth season of RuPaul’s Drag Race.

Ocasio-Cortez, a member of the House of Representatives for New York, is known to be a die-hard fan of Drag Race, even quoting former contestant Monique Hart on social media.

Upon the reveal that she would be a guest judge, Ocasio-Cortez received a sea of criticism and vitriol from conservatives on social media, some even insinuating her appearance was incompatible with her well-known belief in the Green New Deal.

She clapped back at the hate with a quote from season four’s Phi Phi O’hara, saying, “They can go back to party city.”

They can go back to Party City 😉🏳️‍🌈 https://t.co/SOf33dXmBp