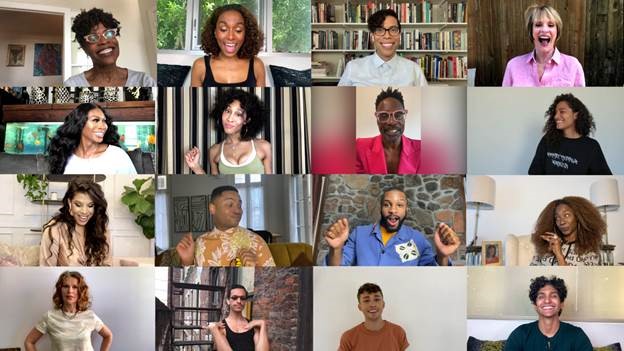 As part of Pride month, Disney Television Studios and FX are teaming up to launch “Pose-A-Thon,” a commercial-free one-hour virtual event showcasing the cast and producers of “Pose” as they raise awareness for LGBTQ issues.

The cast and producers of “Pose” will come together to discuss LGBTQ education, social change for sexual and gender minority people of color, and transgender equality through legal services and policy efforts. The event will be hosted by Billy Porter and MJ Rodriguez.

“I’m so proud of our cast and producers for coming together to present an uplifting hour of song and stories,” said co-creator, executive producer, writer, and director Steven Canals. “In the spirit of ‘Pose,’ our goal is to celebrate joy, love, and, of course, pride, from our family to yours.”

“Pose-A-Thon” airs simultaneously on FX and Freeform, as well as online, this Friday (June 26) at 10pm.