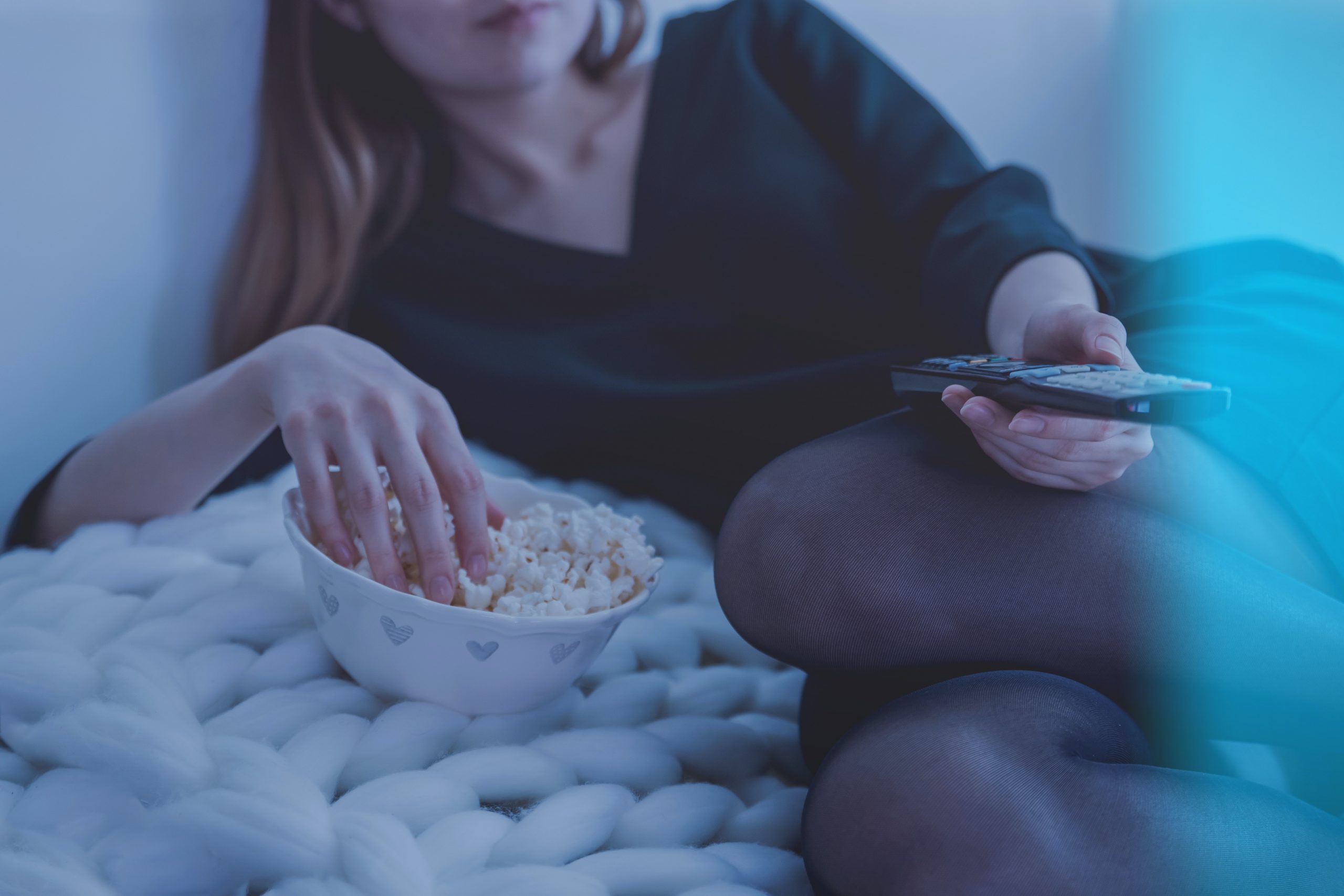 The nominations for the 72nd Annual Emmy Awards have been announced, and many LGBTQ shows and celebrities have picked up nominations.

Schitt’s Creek, Killing Eve, RuPaul’s Drag Race, and Dead to Me were among the LGBTQ-friendly shows to receive nominations, which were released Tuesday (July 28).

Other LGBTQ-friendly nominees, which include LGBTQ actors, characters, and storylines, include Billy Porter for Pose, Zendaya for Euphoria, Hugh Jackman for Bad Education, Hollywood, Titus Burgess for The Unbreakable Kimmy Schmidt, Kate McKinnon for Saturday Night Live, Kerry Washington for Little Fires Everywhere, Queer Eye, Regina King for Watchmen, Issa Rae for Insecure, Olivia Coleman for The Crown, Rachel Brosnahan for The Marvelous Mrs. Maisel, Cate Blanchett for Mrs. America, and What We Do in the Shadows, which picked up the nomination for Outstanding Comedy Series.

The major nominees include:

Winners will be announced virtually, hosted by Jimmy Kimmel, on September 20 at 8pm on ABC. You can view the entire list of nominees here.