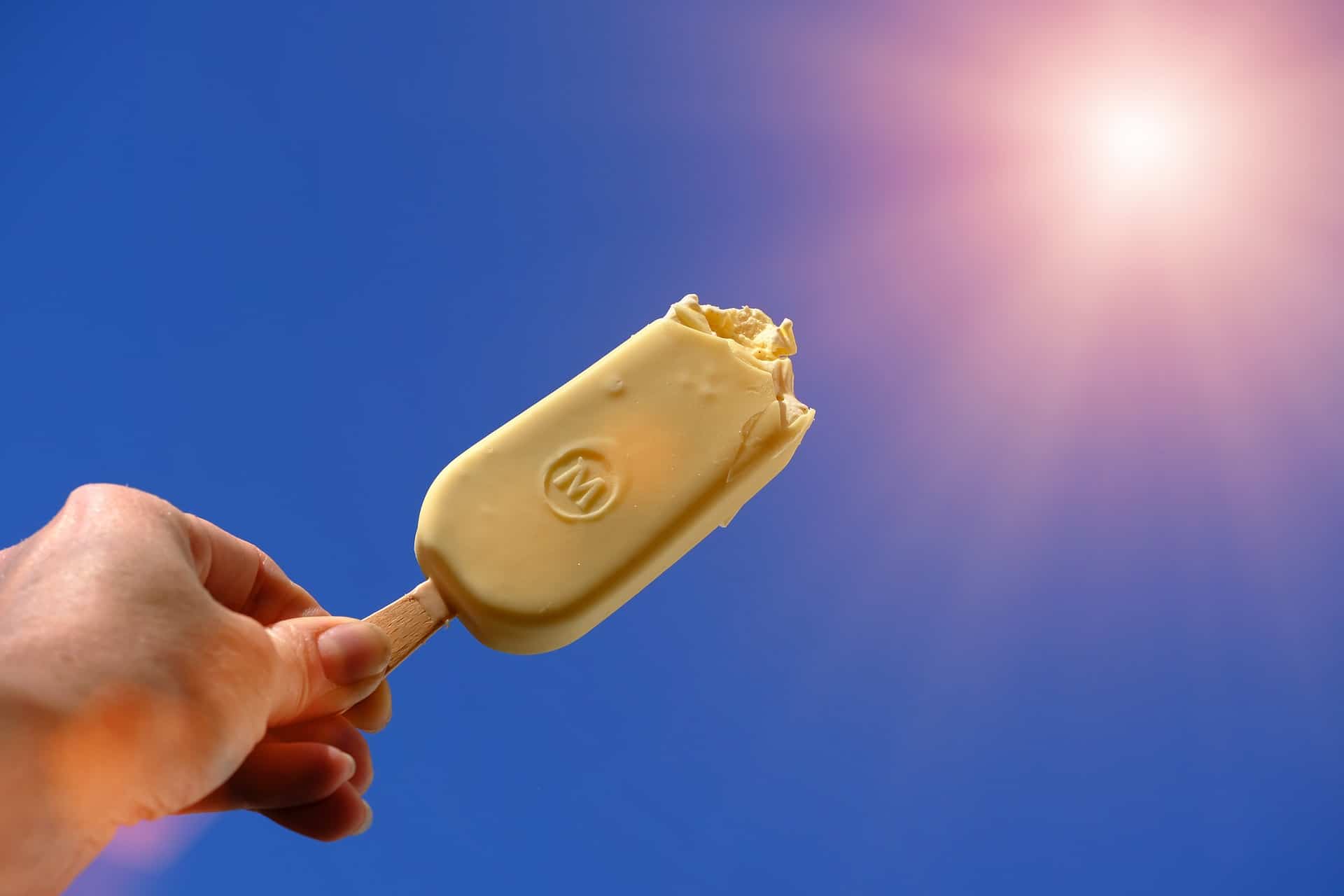 Magnum Ad Slammed for Comparing Being Gay to a “Guilty Pleasure”

Ice cream brand Magnum has come under fire for a new advertisement that suggests being gay is a “guilty pleasure.”

Many Spotify users started to complain when they heard ads for Magnum comparing being gay in countries where homosexuality is illegal to the guilty pleasure of eating ice cream.

In the ad, according to LGBTQ Nation, a heavily accented English-speaking man says, “A hug from my boyfriend – that’s my guilty pleasure, because in my country, just a simple hug with the man I love could send me to prison for more than ten years.”

Many responded to the ad on Twitter, calling it “not okay” and “disgusting, racist, and homophobic.”

I know most of y'all probs have Spotify premium so don't hear the ads, but really unsure about the Magnum ad that's talking about homosexuality being a "guilty pleasure" in countries where homosexuality is illegal, like thanks for the awareness but also like not okay

@MagnumIceCream your advert comparing the potential to be killed if you're gay to the guilty pleasure of eating a magnum is disgusting, racist and homophobic. Please withdraw it immediately.

What the hell?!? There are at least 3 versions of the magnum ice cream ad that does a bit about being gay would get me X years in prison followed by a get a magnum, pleasure should be guilty. That's fucked. pic.twitter.com/T0j6Hbxl4g

A spokesperson for Magnum said the point of the ad was not to offend, but “to remind people that what is considered a guilty pleasure isn’t always what you would expect.”

Magnum has attempted to include LGBTQ outreach in their ad campaigns before with more success. In 2015, the company released videos starring gender non-conforming people as part of its #BeTrueToYourPleasure campaign.