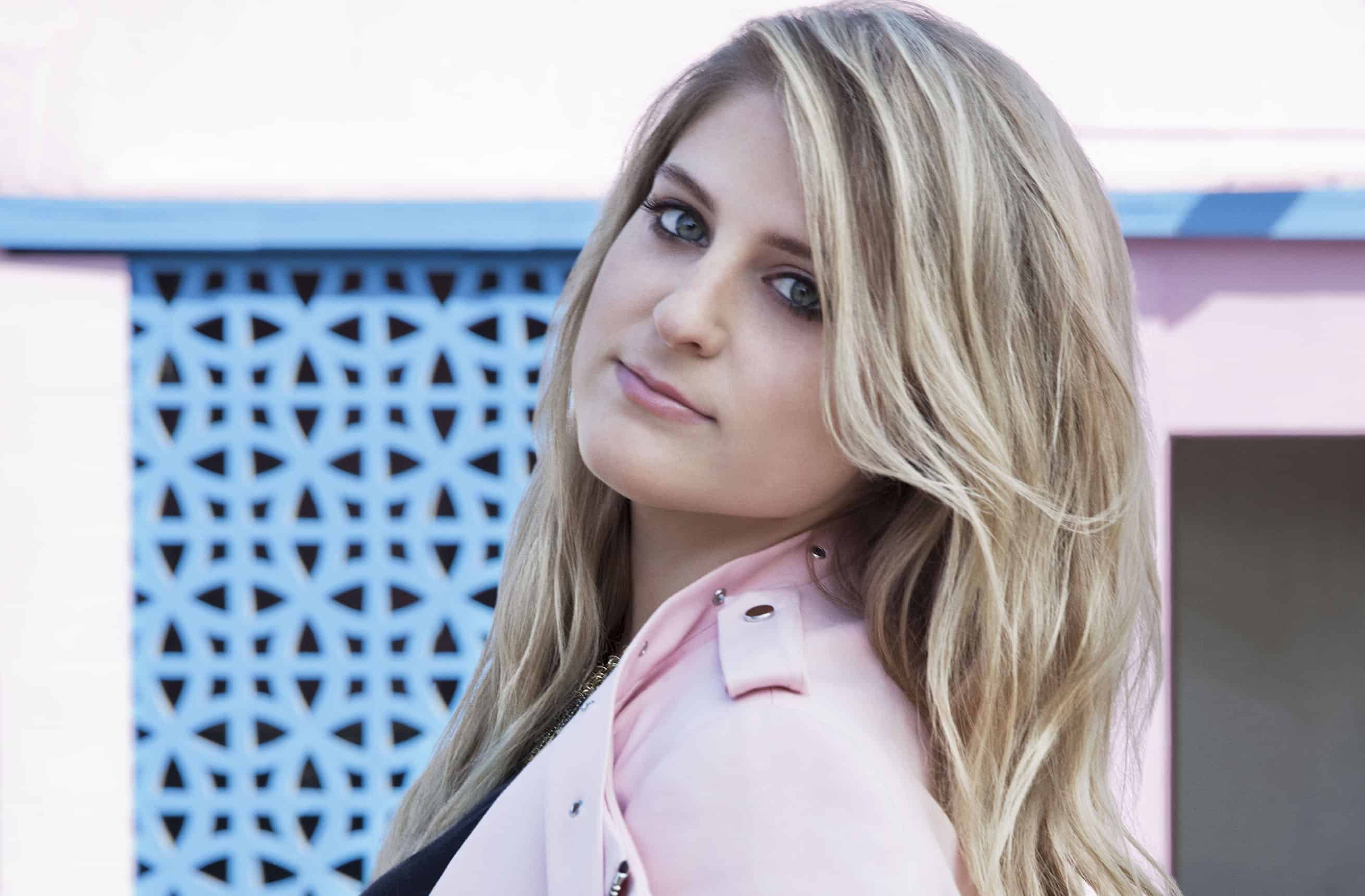 Meghan Trainor and her chart topping catchy tune “All About That Bass” are coming to Atlanta Pride in October.

The tune has topped the charts in Australia and come in No. 2 in the U.S. and its fun video is a favorite for many music lovers. The song itself is about body positivity and having no shame in not being super skinny. However, some “skinny bitch backlash” ensued after the song dropped this summer.

“Yeah, it’s pretty clear, I ain’t no size two,” Trainor sings. “But I can shake it, shake it, Like I’m supposed to do,’ Cause I got that boom boom that all the boys chase, And all the right junk in all the right places.”

Atlanta Pride Executive Director Buck Cooke says he’s excited to bring a rising star to Atlanta, and one especially who has a song with a positive message.

“Meghan is certainly a rising star and ‘All About That Bass’ is a great song with a fun video and a positive message,” he says in a press release.

“Being comfortable in your body is a great lesson for everyone to learn, but I feel it is an especially powerful lesson in the LGBTQ community. I love it when we are able to feature artists as they are up-and-coming so that when they make it big, people can turn to their friends and say, ‘I saw them at Atlanta Pride!’” he adds.

The tune is popular in gay clubs and Trainor talked to Logo TV about her going to a gay club in Los Angeles and hearing the tune as well as her friends telling her about a drag queen in Nashville performing to the hit song.

Trainor, who was born in Massachusetts and now lives in Nashville, Tennessee, is working on her debut album.

Atlanta Pride will be unveiling more talent in the coming weeks. Trainor’s appearance is sponsored by Power 96.1 and she’s slated to perform Oct. 11 on the Coca-Cola stage. Atlanta Pride is slated for Oct. 11-12 at Piedmont Park. The official kickoff party will be on Friday, Oct. 10, at the Georgia Aquarium.

Check out the video for her hit song:

“When she was still in high school, singer/songwriter Meghan Trainor landed a deal with a Nashville music publishing company and started writing songs for artists from all corners of the music world. A multi-instrumentalist who put out three albums on her own by the age of 17, the 20-year-old Massachusetts native has penned tracks for everyone from Grammy-winning country superstars Rascal Flatts and Grammy-nominated country artist Hunter Hayes to reggae/rock/R&B group Common Kings and Hot Chelle Rae singer Ryan Follesé. Recently signed to Epic Records, Meghan is now gearing up to release a debut album that brings her intense flair for indelible melody to her own blend of throwback hip-hop, classic pop, and beat-heavy Caribbean music.”