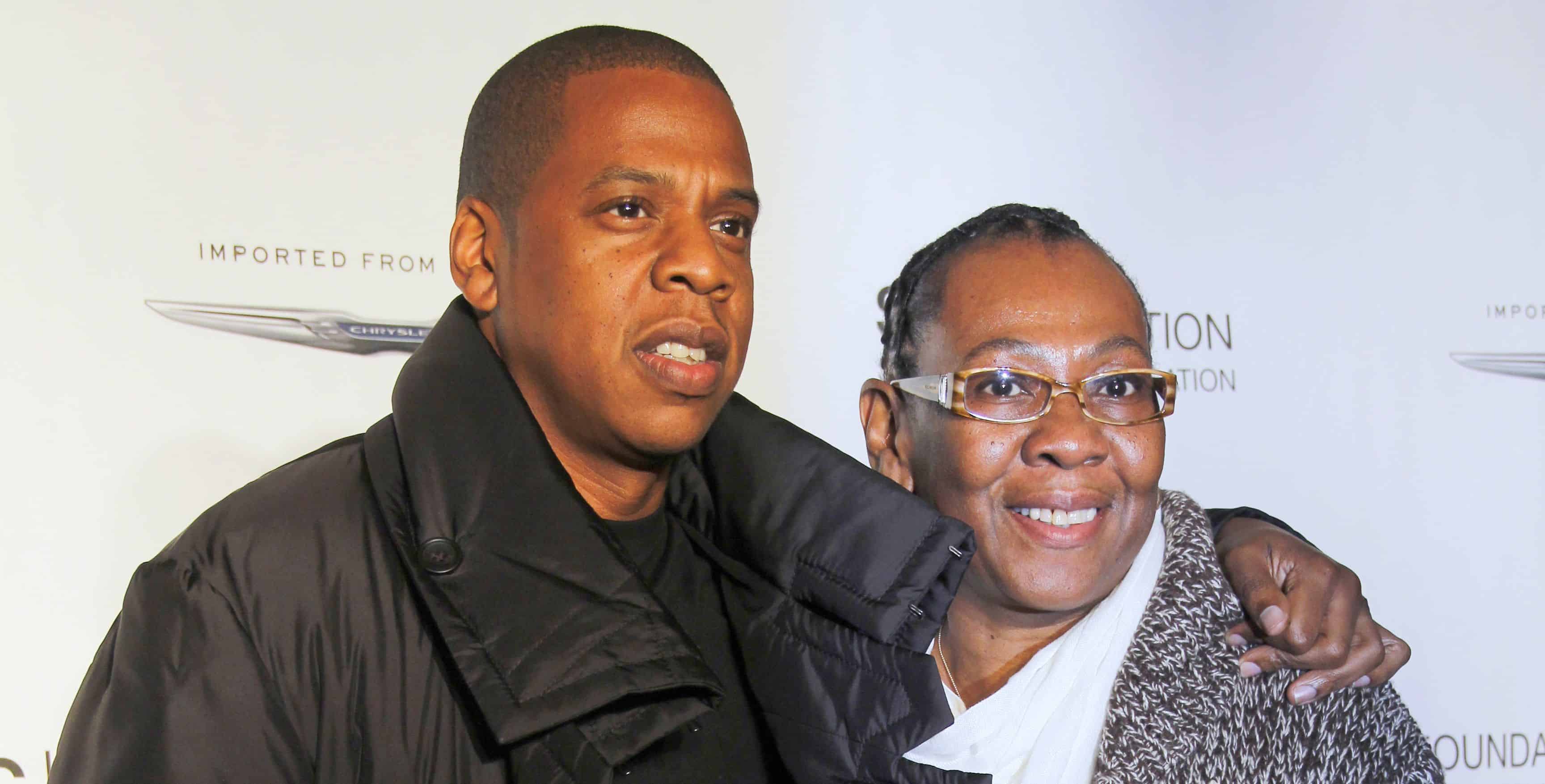 As she made a speech at the GLAAD Media Awards, she became visibly emotional.

Carter, who is a lesbian, told the crowd the story of coming out to her son. Jay-Z was highly supportive of his mother, Carter said. She said it was the very first time she had told anyone about her true nature, who she really was.

Carter was awarded the honor in recognition for her personal contribution to the Jay-Z track “Smile,” which premiered in 2017. In the song, Carter reads a poem while her son raps.

According to the BBC, on the rapper’s latest 4:44 album, Jay-Z says: “Mama had four kids, but she’s a lesbian/Had to pretend so long that she’s a thespian. Had to hide in the closet, so she medicate/Society shame and the pain was too much to take.”

The hip-hop star told David Letterman that his mother was forced to hide and “live as someone that she wasn’t and hide and like, protect her kids — and didn’t want to embarrass her kids… for all this time.”

Carter said the strength to come out came from her son, and from her loving partner. She told the audience, ” “Thanks to you, to all the people whose lives I touched, for your support, by just telling my truth.”