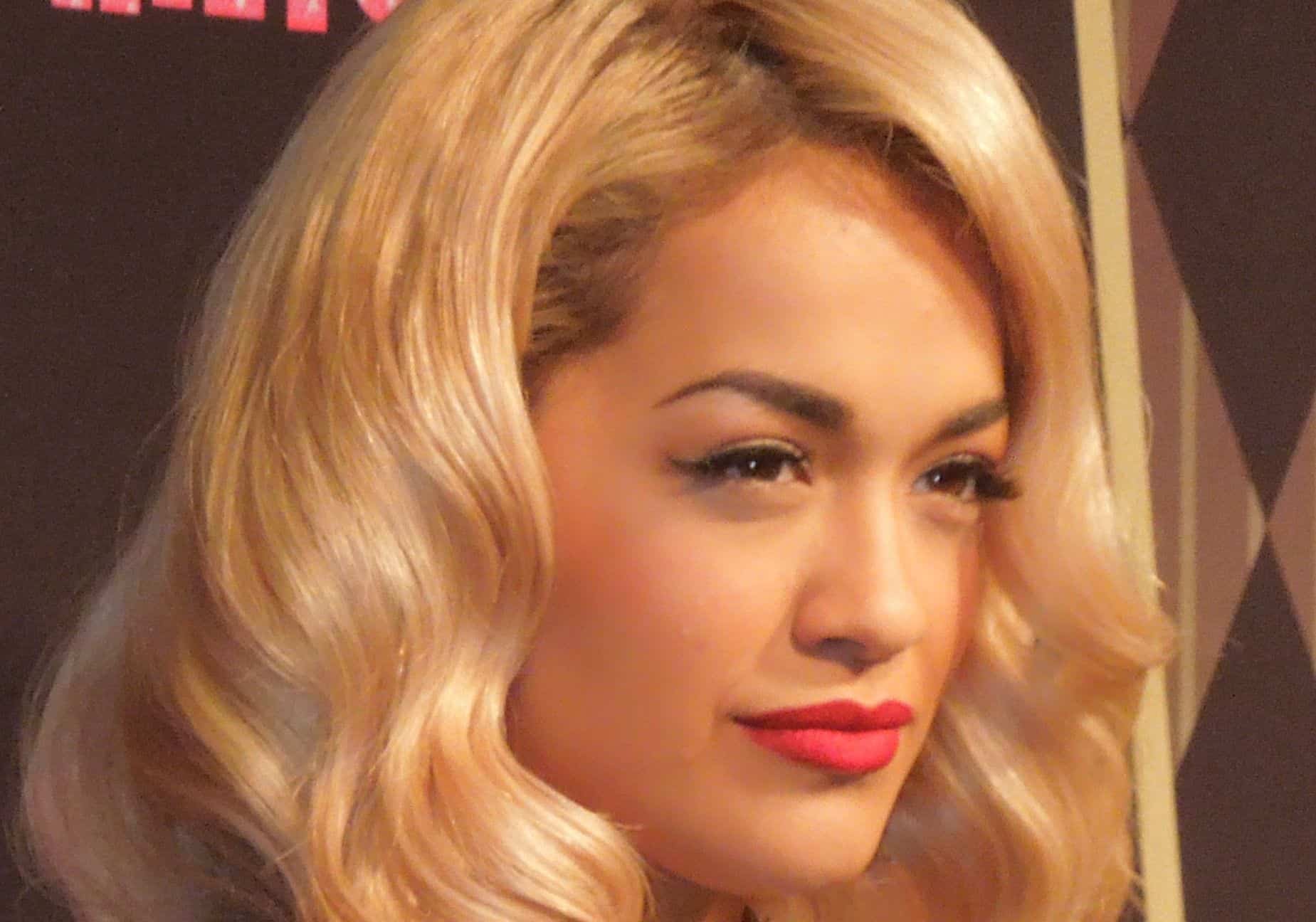 Rita Ora, pop star, is taking flak for her new song “Girls,” which some critics feel is “fueling the male gaze.” Ora has said the tune is “definitely” a bisexual anthem.

Lyrics in the song include the lines “sometimes I just wanna kiss girls, girls, girls” and “I ain’t one-sided, I’m open-minded / I’m fifty-fifty and I’m never gonna hide it.”

The song premiered on May 11. The release features other singers: Charli XCX, Bebe Rexha, and Carli B.

Outside of the headphones, however, there have been plenty of discordant notes. Various commenters have said “Girls” is “tone-deaf.”

One prominent critic: singer Hayley Kiyoko. On Twitter, Kiyoko said that it was important for artists “to use our platforms to move the cultural needle forward, not backwards.”

She went on to state that certain songs had messaging which was troubling: “which does more harm than good for the LGBTQ+ community. A song like this just fuels the male gaze while marginalising the idea of women loving women. I know this wasn’t the intention of the artists on the song, but it’s the lack of consideration behind these lyrics that really get me. I don’t need to drink wine to kiss girls; I’ve loved women my entire life. This type of message is dangerous because it completely belittles and invalidates the very pure feelings of an entire community. I feel I have a responsibility to protect that whenever possible.”

“We can and should do better,” the singer added.

The musician Kehlani said that her comments weren’t “personal,” but the lyrics weren’t “progressive.” However she respected and had met all of the artists involved on the track.

In interviews, Ora has resisted attempts to define her sexuality, claiming fluidity.