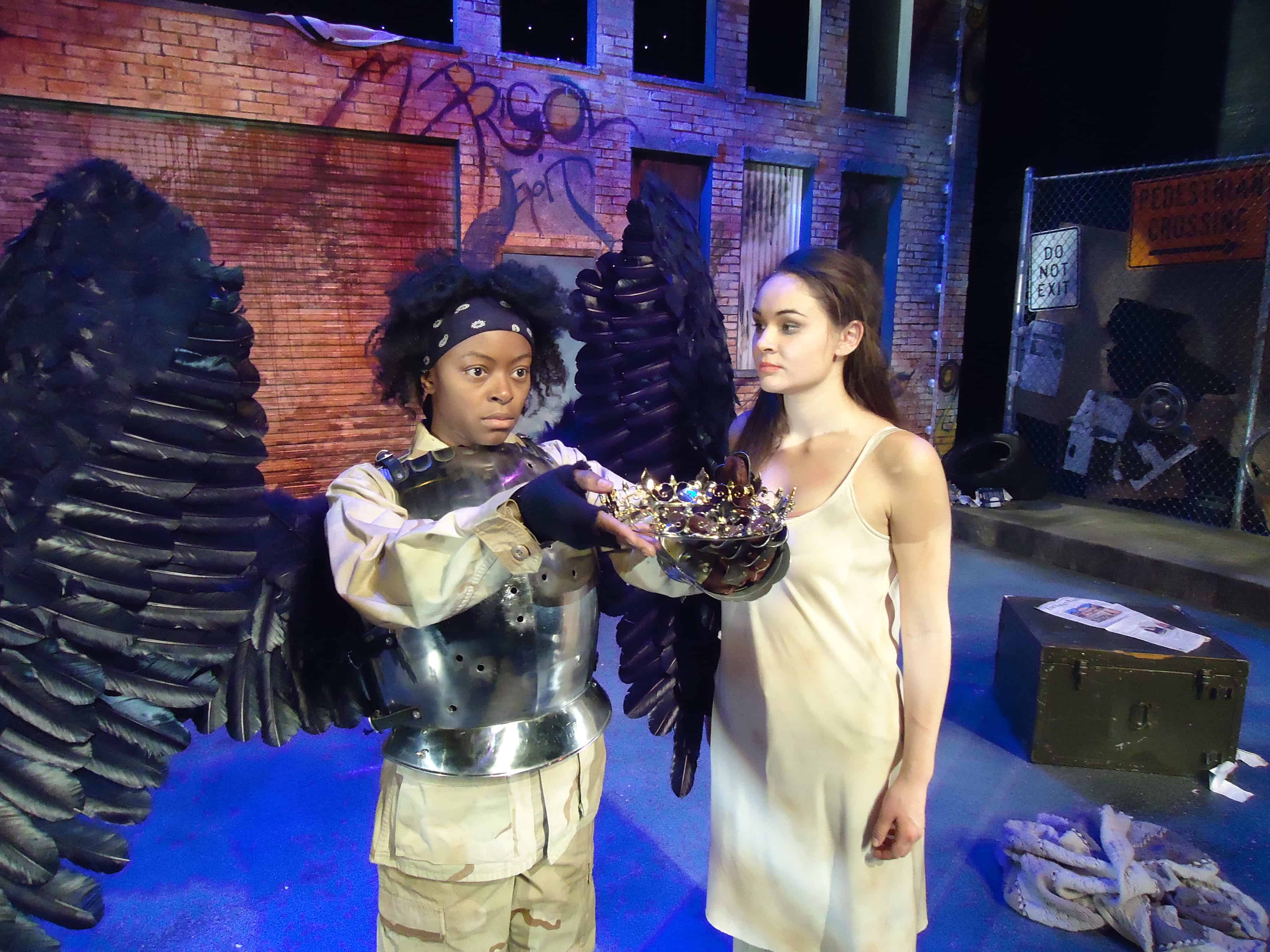 David Crowe is on a hot streak. He’s been involved with Atlanta theater for many years, as an actor, with credits in plays such as the gay-themed “Love! Valour! Compassion!” at Actor’s Express, and also as a director. 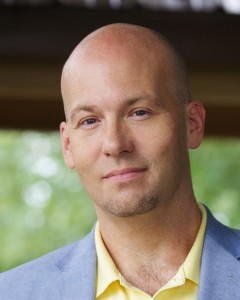 For the last year, he has been directing seemingly nonstop: “Ravens & Seagulls” at The Essential Theatre, “The Elephant Man” at Georgia Ensemble Theatre, “Silent Sky” at Theatrical Outfit, and now a new production of “Marisol,” which won an Obie Award for playwright José Rivera, at Theater Emory. “Marisol” is a dark comedy and political satire with a lead character who, after an assault, receives a visit from her guardian angel just prior to a revolution in Heaven. We caught up with the out Crowe recently to find out what’s behind his prolific last 12 months.

Tell us about “Marisol” and how you got involved with it.

A longtime collaborator of mine, Michael Evenden, a professor at Emory … when I came back to Atlanta, Freddie Ashley paired us up to work on the play, “The Judas Kiss.” We began working together and he and I hit it off. We’ve worked on every show I’ve done since I moved back. He suggested to Jan Akers, who runs Theater Emory, that she look at me for a directing job. She and I met and hit it off, too. I love the play. I have never directed it before.

Is it hard to work with a combination of student actors and professional actors?

We have a ton of Emory students and then professional actors such as Veronika Duerr, Brandon Partrick, Christy Baggett and Danielle Deadwyler, most notably seen in “The C.A. Lyons Project” at the Alliance. I work with all actors the same way. We treat the play like we are detectives trying to figure it out. Young adults have great ideas and a lot of energy. When I get up to go to rehearsal in the morning at 10 a.m. there is a lot of energy that room!

What do you attribute your current hot streak to?

I have been doing this for about 20 years, on and off. I’ve been good at it but not great. It’s never been a passion. I decided about five years ago that I wanted to pick something and see what would happen if I gave it a hundred percent. Give it everything I could. I did that around the time “Equus” (at Actor’s Express) fell in my lap. For me, it’s deciding it’s something I wanted to do well. Also, people have responded well to my work, and I’ve good relationships with some great people, and some great opportunities. It’s been a year of back-to-back work.

When did you move away and then back to Atlanta?

I moved away in 2006 to go to the University of Washington to study directing. My dad got sick and passed away in 2009 and I moved back in the middle of the program to help my mom with him. I stayed in Atlanta.

Does being gay influence any of your decisions as a director?

I like to think that my experiences are the kind of thing that makes me approach a piece of writing in a specific way. I certainly have preferences about the kind of work I want to do, and the things I want to explore. With “Marisol,” there are scenes that relate to the gay community, I think. Underneath the story is a real strong message of acceptance, about what can go wrong and what can happen in a world with extreme conservatism. When you have a world full of people who are afraid then you have a world full of people that are constantly pushing things away. The character of Marisol, she learns that healing and moving forward comes when you can embrace the people around you. Being gay, you do find these themes and dig them out of plays.