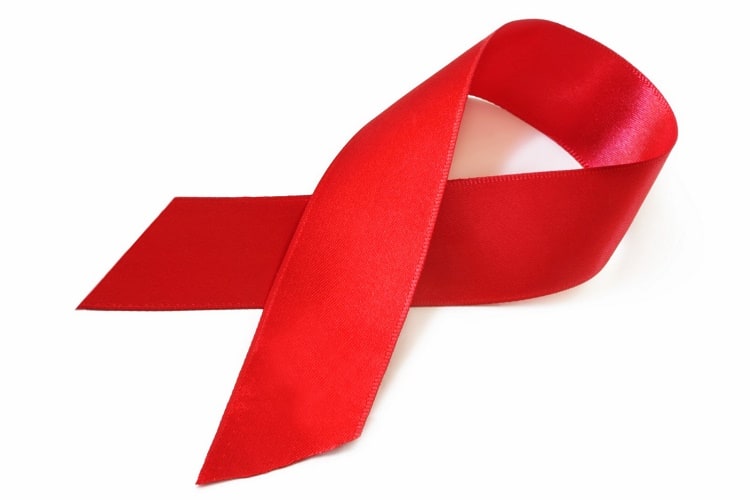 My strong and God-fearing grandmother wrapped her weary arms around me, held me close, and cried, “Your mother has AIDS, and your newborn baby brother has the HIV virus.” I remember the room spinning and I became light-headed. The words, “AIDS,” and “HIV” played over and over again in my head. That was in 1990, nearly 25 years ago and those words are still permanent fixtures in my head, and in our world.

World AIDS Day is every day.

I loved my mother, but unfortunately she, like so many others in the black community, became victims of the 1990s crack and heroin epidemic that ravaged our families and communities. And, because of this drug epidemic, my mother began using drugs intravenously and to support her habit she prostituted herself to maintain that high, the monkey on her back that she could not shake. She did not know she had AIDS.

It was not until she gave birth to my baby brother, and the doctors informed her in the hospital that he was born with the HIV virus, and, unfortunately, she had AIDS.

As I learned more about the disease and what it was doing to my mother and baby brother’s body, I recoiled and went into a dark depressive state. I was only a teenager, struggling to know myself, while also trying to find meaning and purpose in a world of which the odds were already stacked against me. I did not want to deal with this. As I watched the AIDS virus incapacitate my mother and baby brother my anger and hurt turned to embarrassment and shame. I was ashamed because many of my own family members ostracized my mother and baby brother, and refused to be around them. Many were afraid to be in the same room with her, so she stopped visiting, and stopped attending the family gatherings. The isolation suffocated her as well as me. I cried out asking God why this was happening to my family. Why me? Why us?

World AIDS Day is every day.

While in college I lost both my mother and baby brother to AIDS. It was the first time I ever encountered death. Not long after I buried my mother and baby brother my family received another devastating blow. My 19-year old brother had been hospitalized due to a severe illness. His kidneys were failing. The doctors pulled us to the side and shared that he was dying. He had AIDS. When he was younger, my brother was in a group home for young boys, and it was there that he was raped by adult male caretakers. He never shared this with us, not until he was lying on his deathbed in the hospital.

My heart ached for my brother. I mourned for him. I could not fathom the burden he must have carried of being raped, and then learning he had AIDS. I wanted to take it all away from him, take up his cross, but it was not my cross to carry. My brother died soon thereafter.

In my book, Hiding In Hip Hop, I share the loss of my family members, including many friends over the years to the disease. I keep them alive in memory oftentimes speaking their names aloud. I will never forget. We cannot escape the tragedy of AIDS and the impact it has had on our lives. It is forever etched into our memory, and in our experiences.

For those of us left behind, left here to lift up and carry the torch of those who left us too soon, we must continue to fight. For we know that AIDS is no longer a death sentence. Therefore, let us lift our hands, and our voices so loudly that we shake the heavens as we boldly proclaim, AIDS will not destroy us! 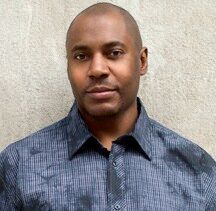