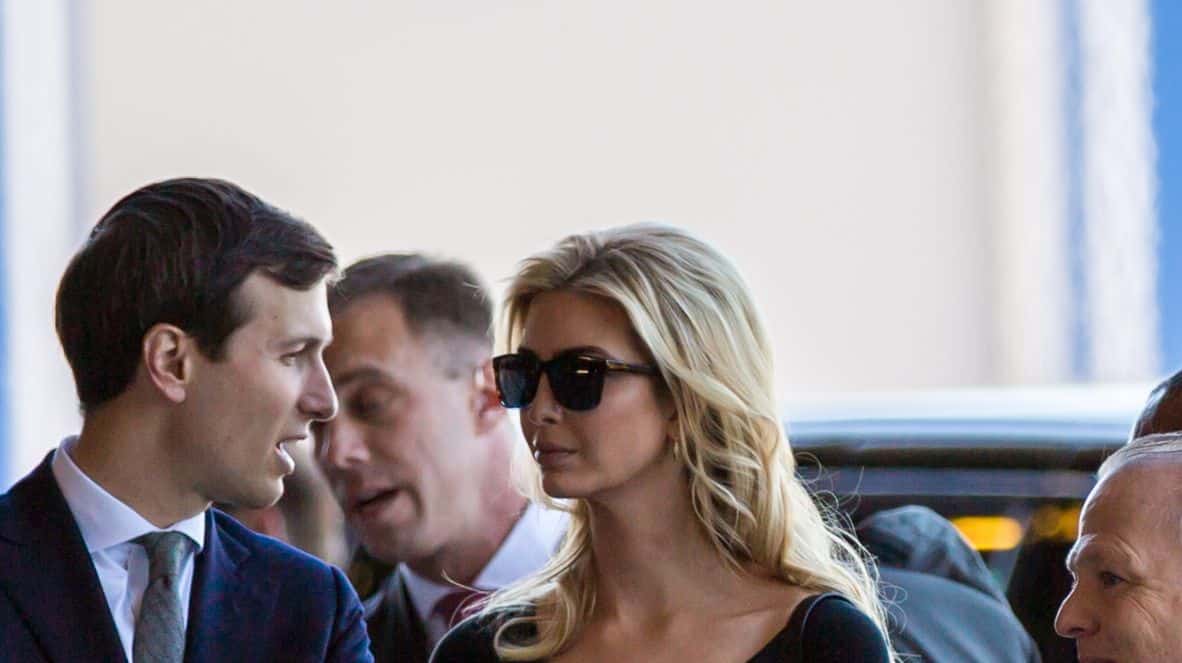 The businesswoman and daughter of President Trump has gifted Texas’ Prestonwood Baptist Church with a donation of $50,000, various sources have reported.

Since the donation, journalists have alleged that the church believes in “gay cure” therapy. The chief pastor of the church, Jack Graham, has said that he and his church are trying to help immigrant children.

However, closer inspection suggests the institution is tied to homophobic policies. Until recently, the website for Prestonwood had a section titled “Sexual Identity Confusion.”

According to Gay Star News, the site readd “When addressing same-sex attraction, gender identity concerns, or a transgender disposition, we must approach such struggles with several foundational understandings. … Let them help you discover the joy and health that comes from pursuing God’s loving, beautiful design for human sexuality.”

“Cure” therapy has been widely discredited by the psychological community, and is condemned as unhealthy by mainstream medical organizations.