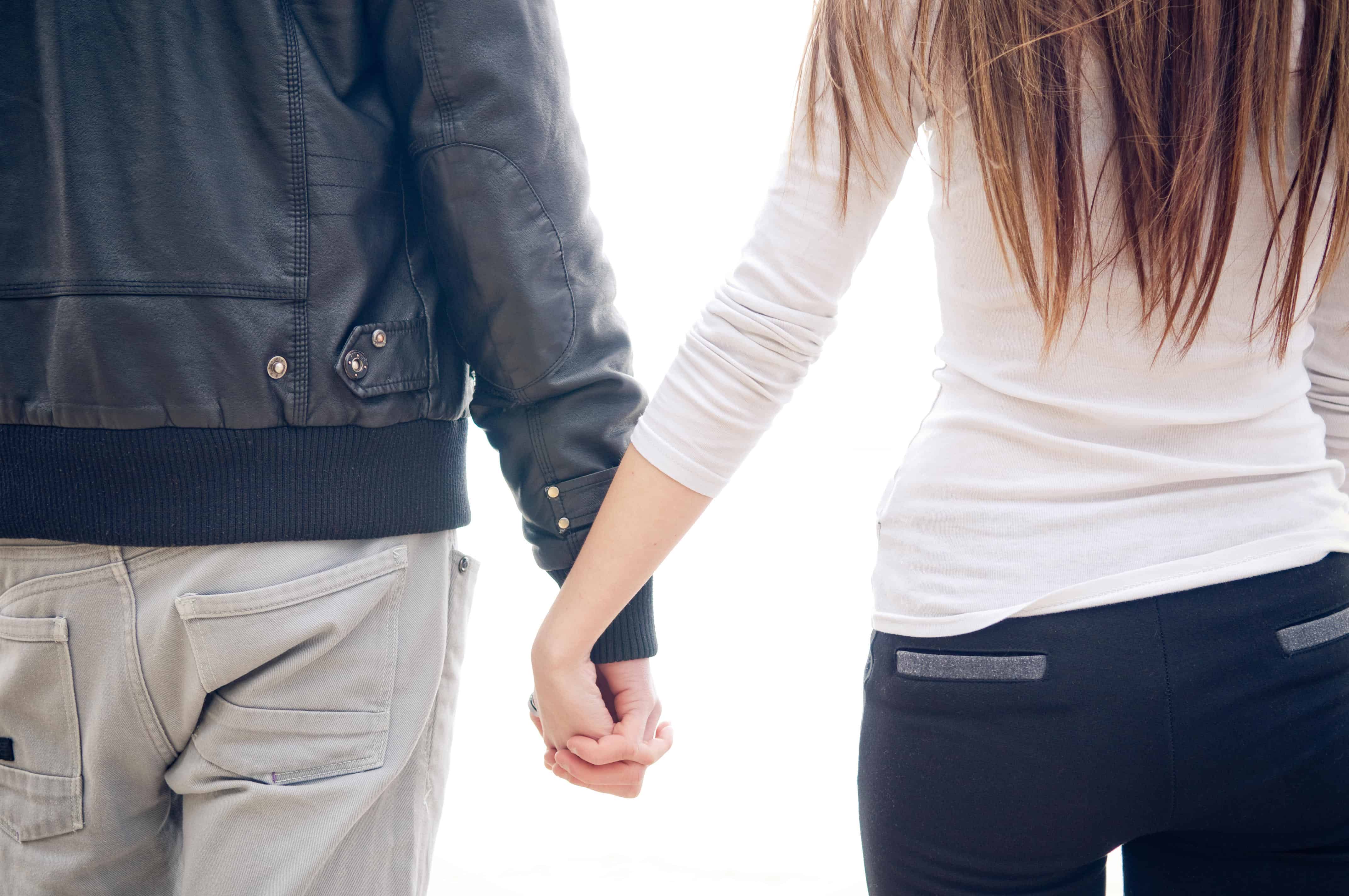 This month, I agreed to write an editorial about the individual and collective ways in which we can better support queer teens as they engage the process of embracing their identities. Growing up outside the hetero-norm is no easy feat, especially in the age of cyberbullying and the mirages of personal perfection that permeate our social media. I’ve never felt so grateful for the comparative safety of adulthood.

However, instead of writing about today’s teens, I’ve been spinning in the memories of my own queer adolescence and the realization that I’m still, in many ways, an insecure teenager. I was five-years-old when I heard my friends laughing about the word “gay.” Even though I didn’t really know what the word meant, I somehow knew it described me. After all, I was a kid who fell in love with waitresses and Disney princesses, all while nurturing crushes on several first-grade boys. These facts about myself didn’t strike me as inconsistent. I just liked what I liked.

But in middle school, my sexuality became an existential dilemma. Crushes on girls led to downward spirals of confusion: How could I be attracted to both women and men? Weren’t the two attractions mutually exclusive?

Even as an adult, I’m susceptible to the same tailspin. Falling for a woman means fresh panic: Were all of my heteronormative attractions just one big lie? And then, when I’m with a man: Was I ever really gay? Even now, I wonder if I have any business writing for a queer publication because sometimes being a bisexual doesn’t feel quite gay enough. The same limited thinking also makes me wonder if I’ll emasculate a male date by looking too androgynous, or if I ought to be the more aggressive female partner because I’m the one with shorter hair.

My fears, adolescent and present, operate in terms of limits: Which attractions nullify the others? Which definitions of self are the most final? It’s a very human desire to want to pinpoint exactly who and what we are, a particularly acute dilemma during adolescence. It’s a quest that was especially obvious in my teenage love of list-making. In diary pages and classroom notebooks, I wrote it all down: What do I like? Who am I? My goal was a distinct identity, reducible to the comfortable certainty of bullet points.

Luckily, I was also really into collage. My pre-Pinterest cobbling of Converse shoes and electric guitars created space for a different set of questions: What disparate pieces of the world are part of my own self-understanding?

Unsurprisingly, my collages usually featured women: mashups of body parts and hairstyles, limbs bent at impossible angles, features that were out of proportion with one another. According to the standards of healthy physical development, the amateur artworks that I so carefully taped together were more deformity than beauty.

And yet, my monstrosities contain the best advice I can muster for queer teens and myself: The bullet points will always fail you. Reducing yourself to an easily digestible definition might come with quick security, but these coping mechanisms will let you down eventually because you will always surprise yourself. Better to watch yourself with gentle expectation and embrace the result even if you can’t make sense of it.

As an adult, I’ve never been more grateful for the chance to be more than the sum of my past and my parts. Maybe your mottled collage doesn’t have the safety of a carefully composed list but trust it anyway. When linear logic topples, your various layers and mismatched pieces will always hold you up.