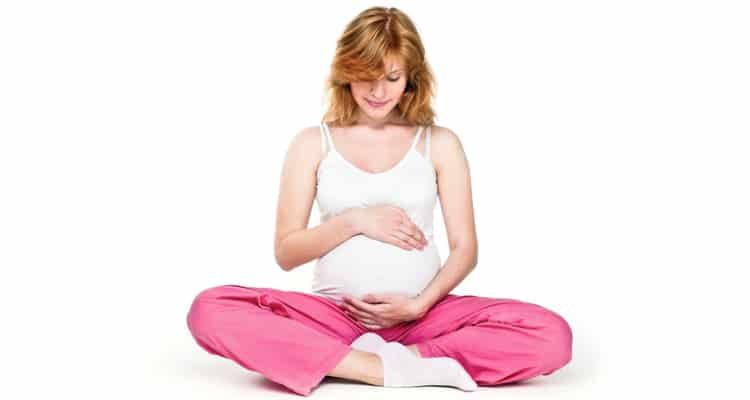 Cost of starting a family: Insurance may not cover IVF, surrogacy for LGBT couples

Starting a family isn’t always easy, and for many LGBT parents, the options are pricey and usually involve at least one medical procedure.

The most common forms of fertility treatments for same-sex couples are in-vivo or in-vitro fertilization, said Brenda Messick, chief administrative officer for Atlanta-based Georgia Reproductive Specialists. The in-vivo procedure is called intrauterine insemination, and places donor sperm inside a woman’s uterus. In-vitro, which means “outside the dish” — or womb, in this case — fertilization requires stimulation of the ovaries for multiple eggs to be removed, then fertilized with sperm.

“The embryos are cultured for about five days, and then an embryo is placed in a catheter and the patient comes back in for an embryo transfer,” Messick said.

IVF is a popular choice among same-sex female couples, especially since one partner can donate the egg and the other carry the fetus. It’s also an option for same-sex male couples, but that gets a little more complicated.

“They have to use an egg donor and a gestational carrier,” Messick said.

“Why can’t the egg donor carry the baby? … You can’t do that from a legal perspective,” Messick said. “That is what we used to refer to as traditional surrogacy, and that is no longer legal in most states, or advisable in most states.”

That’s due in part to the case of Baby M. In the late 1980s, a couple opted for traditional surrogacy. They found a woman to donate her eggs and carry the pregnancy. Halfway through, the surrogate bonded with the developing fetus and decided to keep the baby when it was born. Because it was her egg that fertilized the fetus, she had parental rights allowing her to make that decision.

“She won custody of the baby,” Messick said. “The provider of the eggs and the host uterus cannot be the same person, because it’s to difficult legally to determine parentage.”

Parents-to-be don’t have to worry about that happening to them, though, she assured Georgia Voice, but they do have to go through a lot of paperwork before pursuing surrogacy, ensuring both partners establish parenting rights. Messick said her clinic won’t move forward with medical proceedings until all the Ts are crossed and Is dotted. She said many surrogates also have contracts parents must sign.
“Oftentimes, the [parents-to-be] pay for all of the expenses related to this process, and it’s not just medical expenses during IVF. It’s medical expenses throughout the pregnancy, and childcare and food and there’s a lot of aspects to that gestational carrier relationship with the intended parent,” Messick said. “It can be very expensive and insurance in any state does not, as far as I know, cover those services.”

Ins and outs of IVF insurance

Depending on the insurance provider, Messick said IVF procedures and occasionally the cost of the egg donor will be covered for families pursuing surrogacy.

“There are nine or 10 states in the US that have what’s called ‘mandated coverage,’ where everybody has at least a basic IVF coverage in their insurance plan. Georgia’s not one of those. In Georgia, it’s up to the employer group to purchase or provide to their employees what we call an infertility rider,” she said. “It’s an add-on to a basic package to make it more rich at the cost of the employer.”

For example, health insurance may cover IVF if a doctor diagnoses infertility, which means a woman is unable to achieve a successful pregnancy in a specified time frame. Other insurance providers may offer coverage for patients who are exposed to sperm on a regular basis and do not become pregnant. And for male same-sex couples, they won’t have coverage for IVF with donor eggs unless their policy specifically states so — something Messick said may change if enough couples come to their employer and insurance provider asking for it.