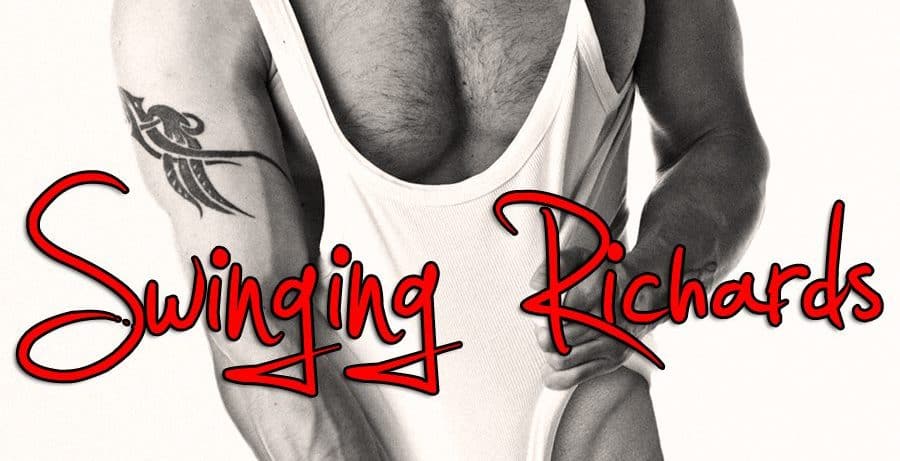 Five former dancers sued the nightclub, claiming they were misclassified by the club as independent contractors and therefore were not paid minimum wage. In May 2018, the court ruled in favor of the dancers, forcing 1400 Northside Drive Inc., Swinging Richards’ parent company, to pay them back.

According to the bankruptcy filing, most of the creditors to whom the company owes money are these dancers and their attorneys. One of the largest unsecured claims the company owes is $667,000 to employees under a fair Labor Standards Act settlement agreement. The club also owes an unknown amount of income tax, interest, and penalties to the Georgia Department of Revenue.

Harry Hunt, the club’s general manager, told the Georgia Voice that he couldn’t “comment on any of the legal events here, but we want all our friends and family to know that Swinging Richards is open as usual; all male, all nude, all night.”

Because they filed for Chapter 11, Swinging Richards will remain open while they reorganize their finances.

The club has about $50,000 to $100,00 in estimated assets, according to the bankruptcy filing. They also have anywhere from $1 million to $10 million in liabilities.

To get help cover legal fees, Swinging Richards set up a GoFundMe page with a goal of raising the $1 million they claim to have spent.

“Help us keep Swinging Richards swinging proudly,” the description of the page reads. “A recent court decision and overly aggressive lawyers looking for profit have caused us to reach out to the community for help. Don’t let them shut us down!”