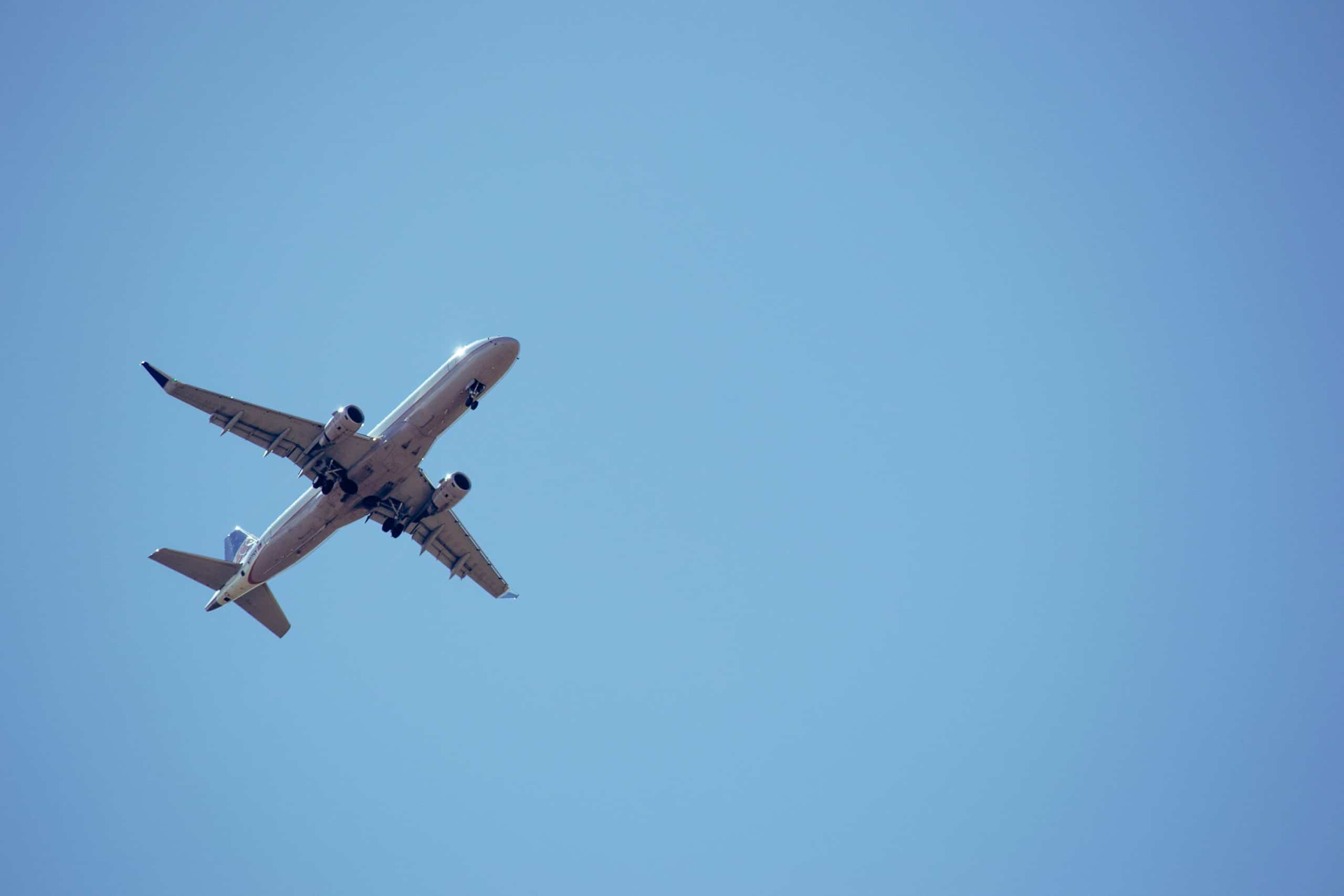 American Airlines will now allow non-binary gender options “U” or “X” for customers when flying.

The airline reportedly worked alongside LGBTQ organizations the Human Rights Campaign and the Trevor Project to introduce this update and train employees accordingly. This training included information about being respectful of customer’s preferred pronouns like “they/them” and “ze/zir.”

“Taking care of our customers and team members is what we do, and we are glad to be able to better accommodate the gender preferences of our travelers and team members,” American Airlines spokesperson Ross Feinstein told USA Today.

Now, flyers can mark either “M,” “F,” “U,” or “X,” the latter two of which are reserved for those who wish to either not specify their gender or align their gender identity with something outside male and female.

However, these passengers must carry a passport or other form of identification that has a gender marker other than “M” or “F.” Only a handful of states and territories allow preferred gender designations on official documents outside of the binary: Oregon, California, Minnesota, Colorado, Arkansas, and the District of Columbia.

American Airlines follows in the footsteps of United Airlines, which became the first U.S. airline to offer non-binary gender markers back in March. Delta, Southwest, Alaska and JetBlue have also expressed intent to roll out more gender-inclusive markers in the future.