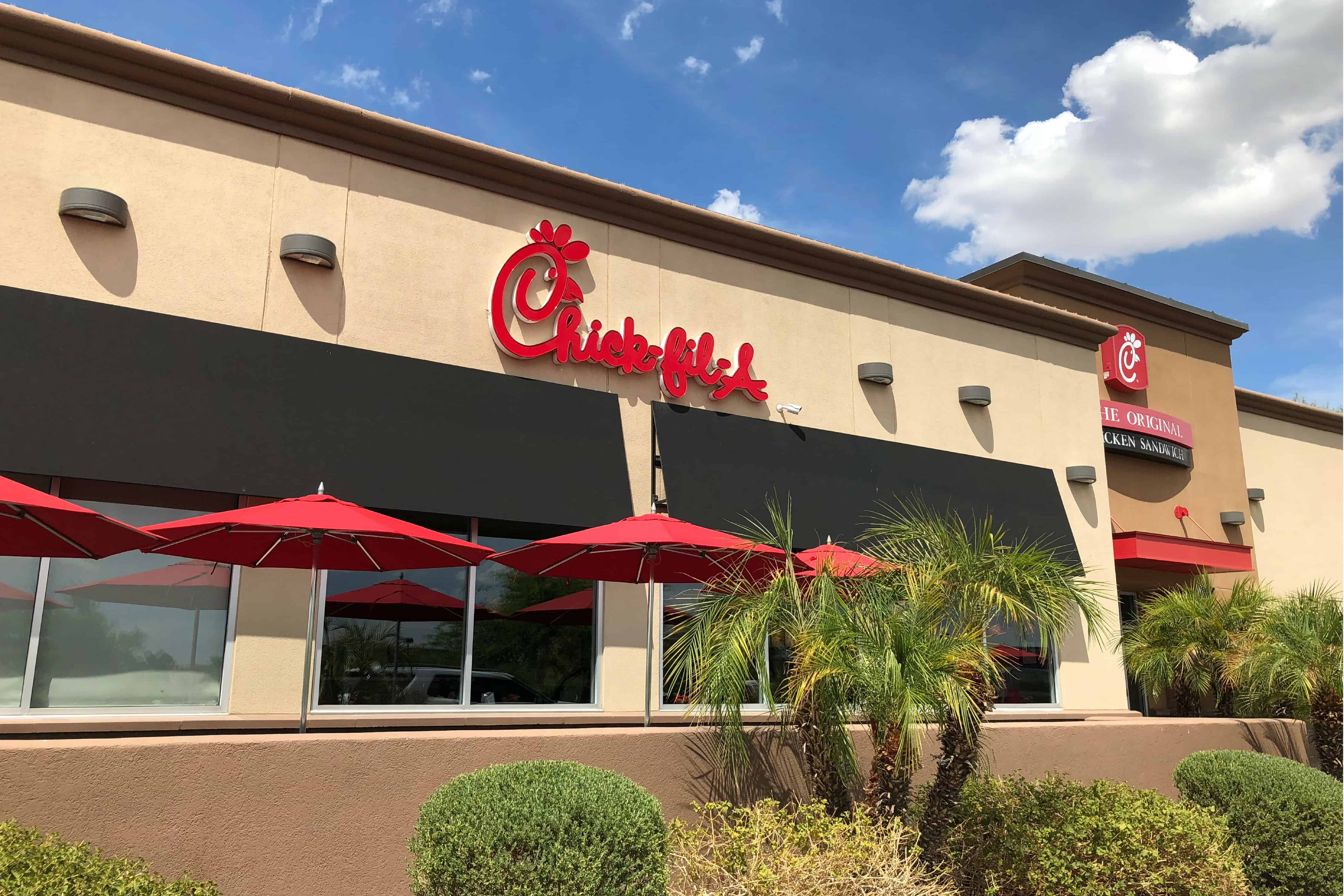 After being criticized for donating to organizations with anti-LGBTQ beliefs and then later pledging to end these donations, it has been revealed that the Atlanta-based fast-food chain Chick-fil-A donated $100,000 to a charity whose parent company hosts drag queen story times.

2018 financial records of the company’s charitable arm, the Chick-fil-A Foundation, show that the foundation donated $225,000 to Covenant House, a charity that addresses youth homelessness. Covenant House has a New York City affiliate that provides a “community space” for the Drag Queen Story Hour to host their readings.

Regardless, Covenant House as a charity does focus on LGBTQ homeless youth, who comprise 40 percent of all youth experiencing homelessness according to a study from True Colors United.

“It’s critical…that Covenant House, the largest provider of services to youth facing homelessness in the Americas, ensure that our houses are welcoming, affirming, and safe for LGBTQ youth,” the organization’s website reads. However, Covenant House is not an explicitly LGBTQ organization.

Furthermore, this donation from the Chick-fil-A Foundation is a fraction of the approximately $1.8 million the foundation donated to the Fellowship of Christian Athletes, Salvation Army, and Paul Anderson Youth Home in 2017—all organizations that have a history of anti-LGBTQ beliefs and actions.