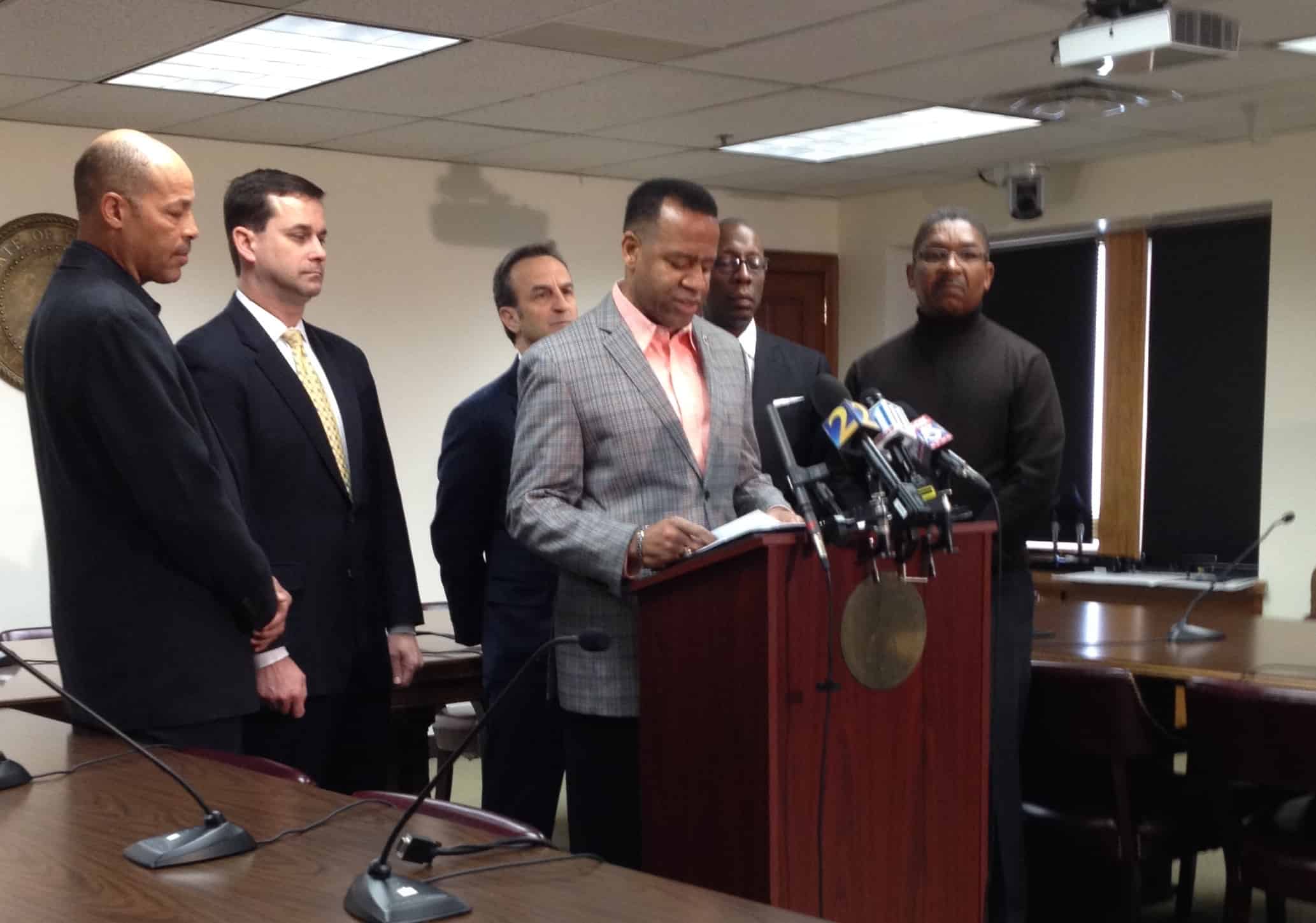 When it comes to the law, the city of Atlanta had every right to fire former fire chief Kelvin Cochran because he demeaned women as well as LGBT relationships, according to an amicus brief filed by Lambda Legal.

The brief, filed April 3, is part of the ongoing federal lawsuit Cochran filed against the city of Atlanta and Mayor Kasim Reed claiming religious discrimination; Cochran was fired in January  for not following city policy when he self-published his book, “Who Told You That You Were Naked?” that included anti-gay, misogynistic and anti-Semitic passages.

The city of Atlanta is seeking to have the lawsuit dismissed.

In the amicus brief, Lambda Legal says the government is allowed to fire employees, including supervisors, who publicly humiliate a group of people.

“The law could not be clearer: the government has the right to relieve of his or her duties any employee who publicly demeans the role of women and/or excoriates the intimate relationships of the LGBT community, where, as here, there is no allegation that such positions would be tolerated in a non-religious individual,” states the brief.

The brief further states that Cochran’s lawsuit does not include examples of the city of Atlanta keeping on an employee with no religious beliefs but had also demeaned groups of people.

“[T]his case would stand on different footing if Cochran could point to an instance in which the defendants continued to employ a department head who had no religious beliefs but made demeaning statements similar to those that Cochran published and disseminated to his subordinates. But there are no such allegations. Therefore, there can be no viable claim that the defendants violated any federal law in informing Cochran that they no longer require his services,” Lambda Legal states in its brief.

Passages from Cochran’s book include:

• “Uncleanness — whatever is opposite of purity; including sodomy, homosexuality, lesbianism, pederasty, bestiality, all other forms of sexual perversion.”
• “Naked men refuse to give in, so they pursue sexual fulfillment through multiple partners, with the opposite sex, the same sex and sex outside of marriage and many other vile, vulgar and inappropriate ways which defile their body-temple and dishonor God.”