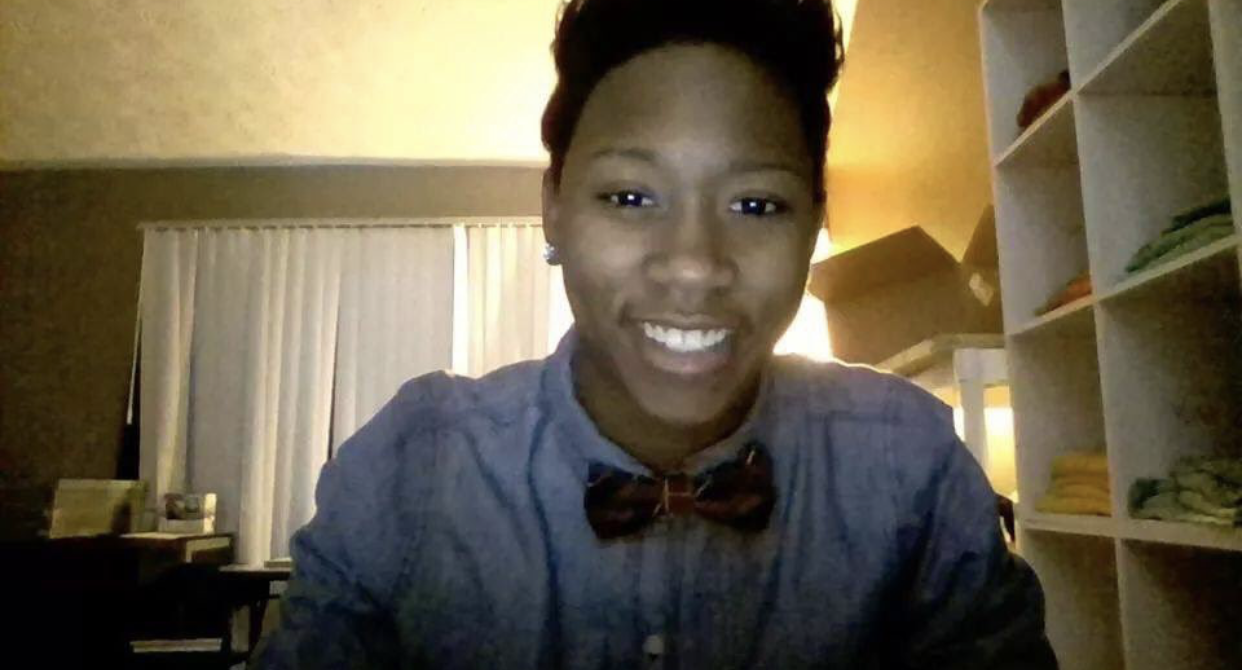 Two men have been arrested and charged with the kidnap, murder, and sexual assault of LGBTQ artist Te’a Denise Liger in Southwest Atlanta.

Anthony Laquan Goss, 28, and Roy Hill, 18, were arrested on August 23 and 27, respectively, and both face kidnapping, rape, and felony murder charges.

Liger, 21, was fatally shot after the two men forced three people, including Liger, into an apartment on August 21. The perpetrators robbed and assaulted all three victims and sexually assaulted Liger before killing her. The other two victims, a man and a woman, were not killed but injured.

Liger went to high school in Marietta. She was a student at the Academy of Art University in San Francisco and was reportedly visiting a friend in Atlanta. Her mother remembers her as “an artist in every way” and “the brightest spirit,” she told WSB-TV.

Investigators have confirmed with the Georgia Voice that this was not a hate crime, as Liger was not targeted due to her sexual orientation. The incident is believed by investigators to be a completely random attack “and that the suspects did not know the victims,” according to a press release from the Atlanta Police Department.

According to Liger’s obituary, her memorial service was held on August 27.