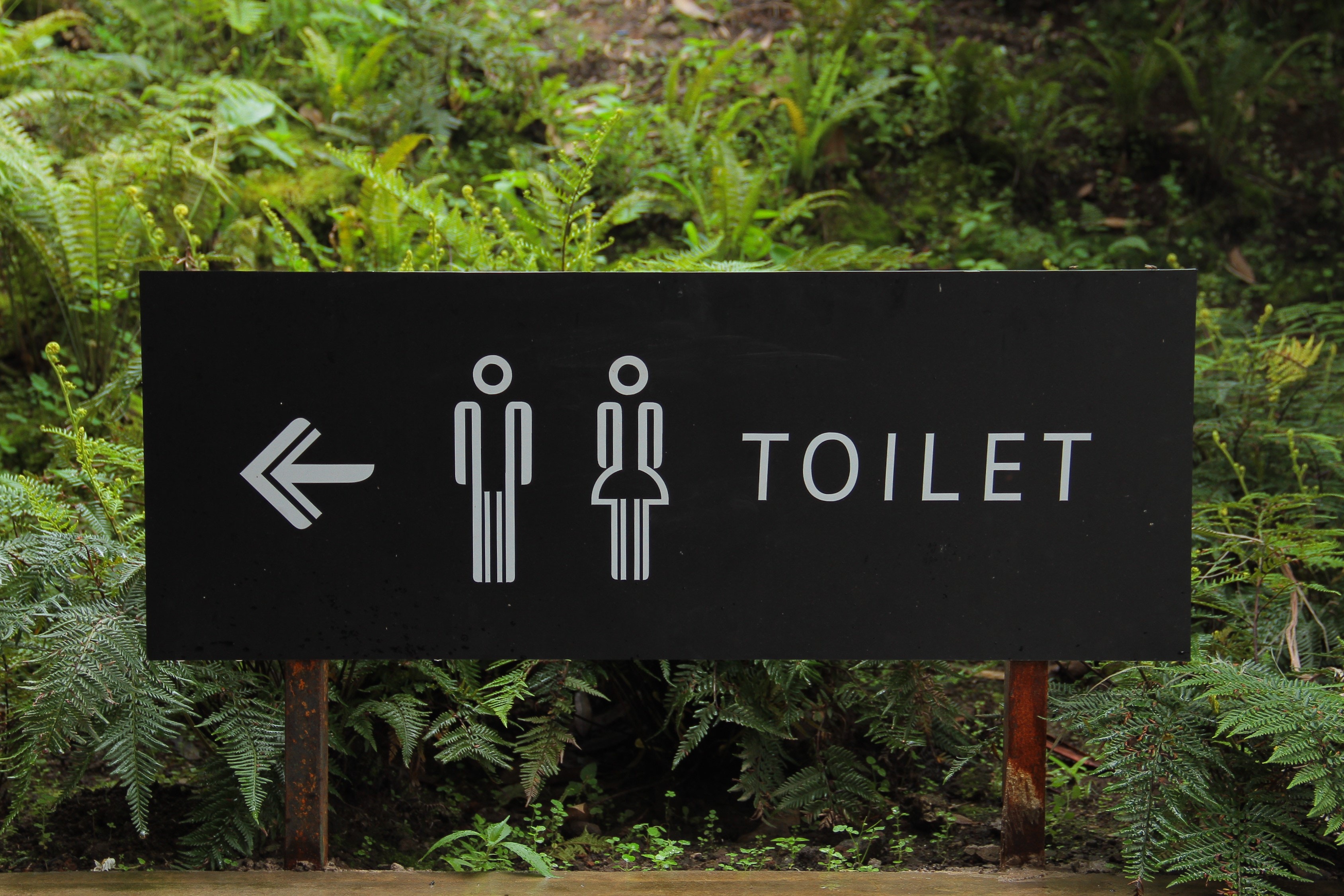 A vast majority of young people feel like trans people should use whatever bathroom they feel most comfortable in, according to new University of Michigan research.

The study found that 79 percent of people ages 14 to 4 believe that trans people should not be restricted when it comes to bathroom use. This decision that was based on four key factors, according to respondents: bathroom use is a private and personal decision, bathroom choice is matter of freedom and human rights, trans people are not sexual perpetrators, and forcing trans people into using specific bathrooms put them at risk.

“Contrary to current policy in many schools, the young people we polled do not support restrictions on bathroom use by transgender people,” lead author Halley Crissman, M.D., M.P.H. said. “The majority of respondents believe bathroom use is a personal and private decision and a matter of equality, freedom, and human rights. This suggests that young people’s views on bathroom use by transgender individuals differ from the narratives often represented in public debates.”

The University of Michigan researchers reached their conclusion by gathering and analyzing data from 683 respondents of a weekly survey sent via text message. The participants were predominantly from Michigan but came from all across the U.S.

These findings suggest that young people are more supportive of trans rights than adults; according to a recent Gallup poll, 51 percent of surveyed adults 18 and older reported believing that trans individuals should use the bathroom that correlates with the gender they were assigned at birth.