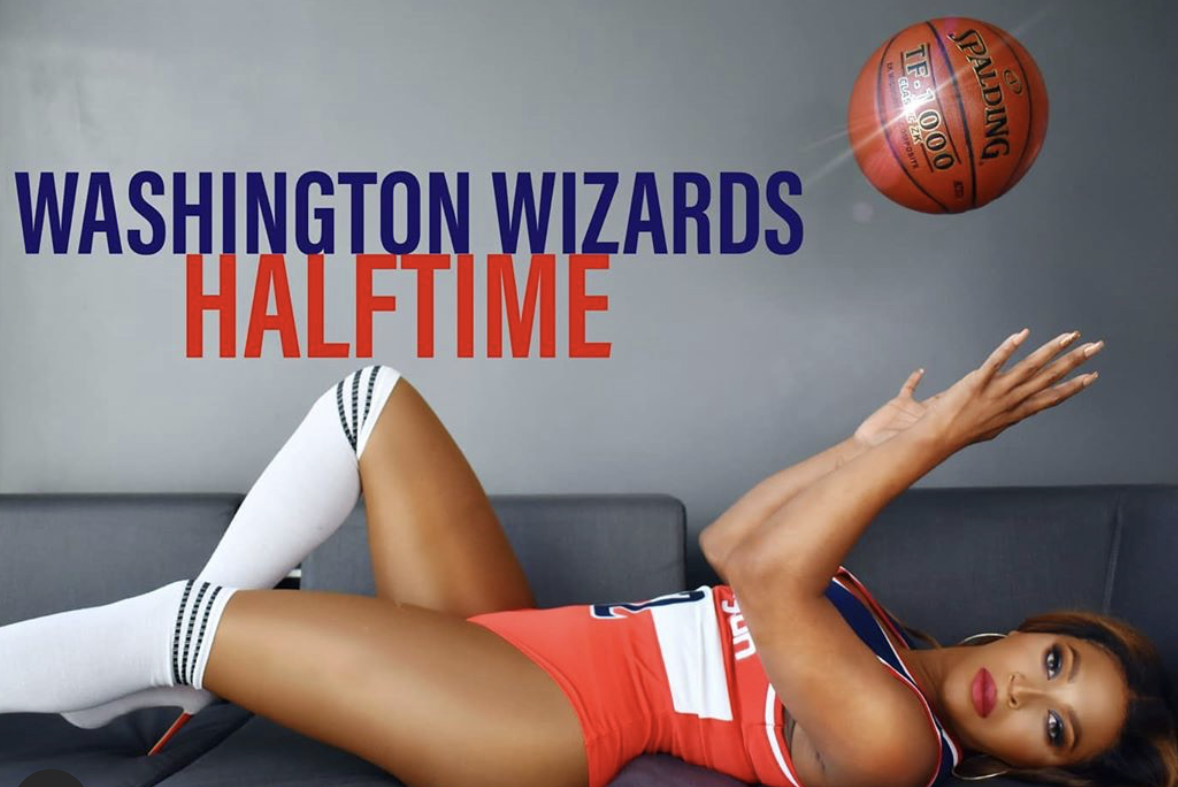 Knoxx, a Beyonce impersonator nicknamed “The Illusion of Queen Bey,” performed at Pride Night for the Washington Wizards during a game against the Atlanta Hawks.

“They reached out to me, believe it or not,” Knoxx told Good Morning America. “They have been watching for a while and they’ve been wanting me to perform at their events, but they were just waiting for the right time and space. And it just worked out that because they were watching, that’s how I got this chance.”

Knoxx performed a three-song medley of Beyonce hits “Formation,” “End of Time,” and “Crazy in Love,” joined by the Wizards’ cheerleaders and dancers.

“People always ask me, ‘How does it feel to be living your dreams?’ or ‘Did you dream of this?’” she said. “I’m always like, ‘No!’ I couldn’t have dreamed this. I’m living beyond anything I could have dreamed of.”

March 6th was one of the best nights of my entire life and career. I'm so happy to I've had the opportunity to be the first transgender woman to ever perform at a NBA halftime #fortknoxx #BEYHIVE #topbeyonceimpersonator #beyoncé #BEYONCEIMPERSONATOR #style #fashion #transisbeautiful #girlslikeus #Washington #dc #washingtonwizards #1BEYONCEIMPERSONATOR