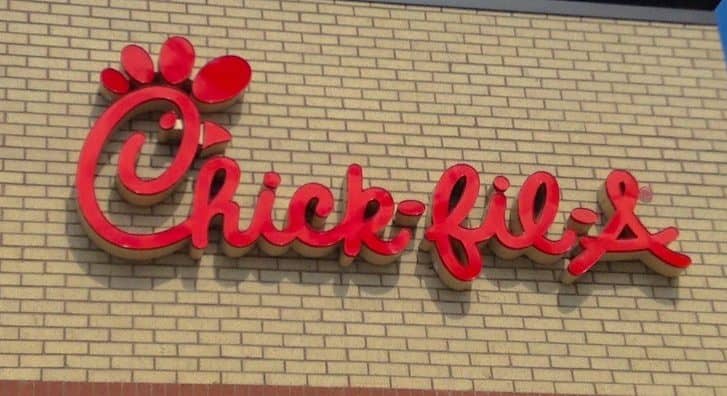 The Federal Aviation Administration (FAA) has launched into an investigation on the banning of Chick-fil-A by New York and Texas airports because of the company’s stance on LGBTQ issues, reported NBC News.

FAA officials told NBC News that they had received complaints that this exclusion was discrimination against a private company on the basis of “religious beliefs.”

“FAA’s Office of Civil Rights has notified the SAT and BUF that it has opened investigations into these complaints,” FAA said. “The FAA notes that federal requirements prohibit airport operators from excluding persons on the basis of religious creed from participating in airport activities that receive or benefit from FAA grant funding.”

One of the groups that filed a complaint was First Liberty Institute. Keisha Russell, an attorney with the group, said they were “pleased that the FAA responded to our request by opening an investigation into San Antonio for its blatant, illegal religious discrimination against Chick-fil-A.”

“American business owners should not have to suffer because they want to operate their businesses in accordance with the religious beliefs,” Russell continued. “Few things are more un-American than government hostility against religion.”

A spokesperson for Chick-fil-A said the company is not involved in the investigation and has “no social or political stance… We welcome and embrace all people, regardless of religion, race, gender, ethnicity, sexual orientation, or gender identity.”