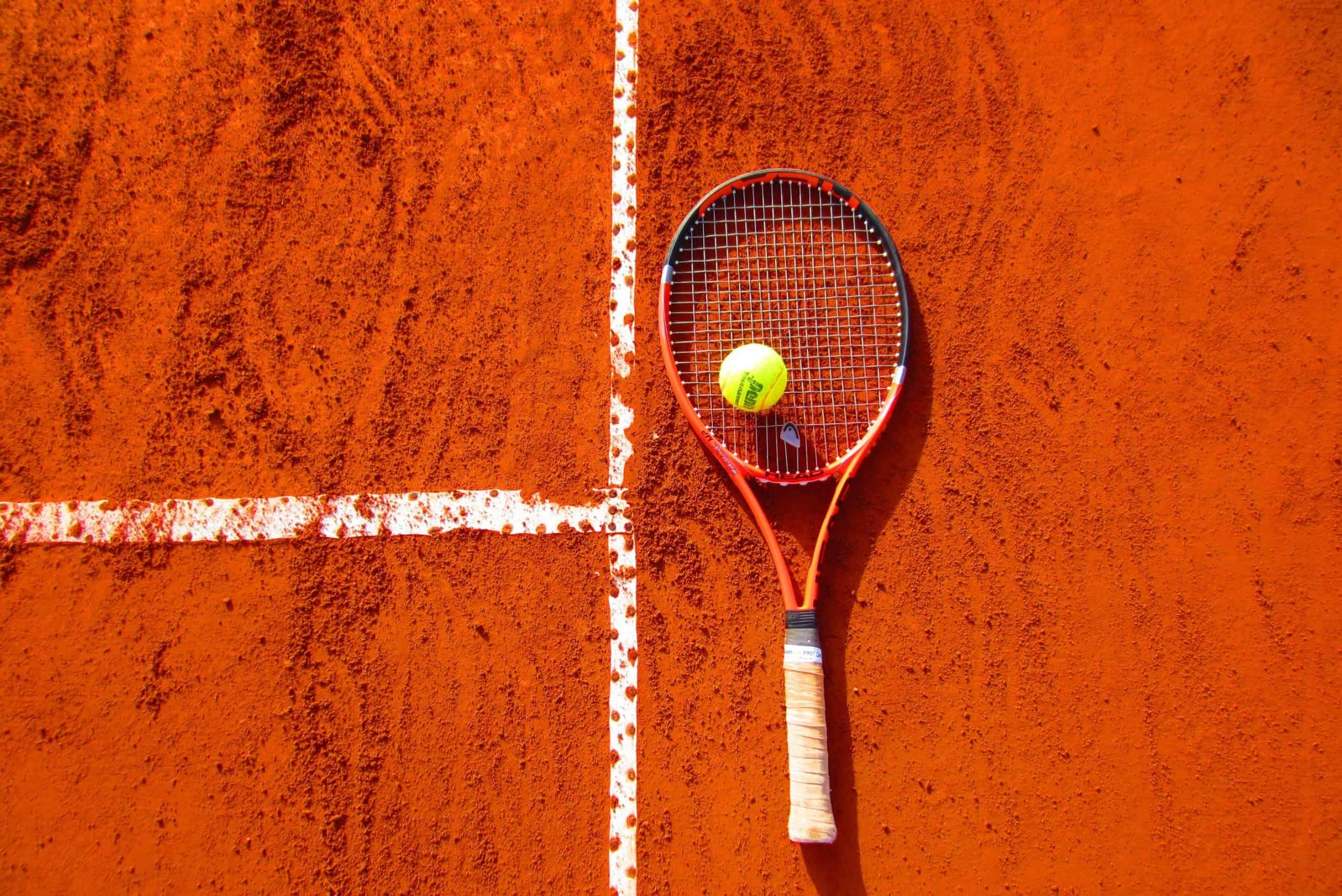 Republican State Rep. Philip Singleton has filed legislation that would prevent sports teams on which trans youth are competing from using public facilities.

According to the bill, HB 747 or the “Student Athlete Protection Act,” athletic teams that allow transgender youth to compete whose assigned biological sex does not align with the teams’ would not have access to publicly-funded facilities. This means trans athletes would be banned from participating in high school athletics.

This legislation would only impact single-gender sports and “shall not apply to athletic events in which both biological males and biological females are permitted or allowed to participate.” According tot Singleton, it would also not apply to team sports.

Singleton told the AJC that he filed the bill to prevent trans students from having an “unfair advantage.”

“The Student Athlete Protection Act is designed to ensure that biological boys will only compete in sports against other biological boys and vice-verse for girls,” he said. “The intent of my bill is to make sure every student has the opportunity to compete fairly.”

The Democratic Party of Georgia criticized the bill in a press release issued on Friday (December 20).

“Philip Singleton just made it clear what we can expect from Georgia Republicans next session: active discrimination as state policy, instead of protecting the rights of LGBTQ Georgians or ensuring that uninsured Georgians can afford their healthcare,” said spokesperson Maggie Chambers. “Singleton’s bill is just the latest in a long history of Georgia Republicans doing anything possible to put their extreme agenda ahead of the needs of their constituents.”

Currently, the Georgia High School Association requires athletes to play on the team aligning with the sex denoted on the student’s birth certificate. The only exception allows girls to play on boys’ teams when there is no girls’ team offered in that sport.