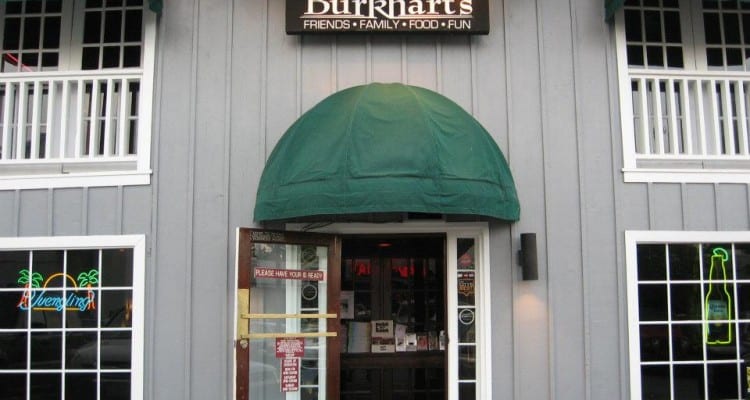 Burkhart’s GM Don Hunnewell took to Facebook Friday night to report that Palmer Marsh — whose racist Facebook posts ignited controversy over the past week — has sold the bar.

GREAT NEWS!
Due to a transition of ownership, Burkharts will not be open tonight, Friday, January 26. Tonight all assets will be carefully inventoried. The new ownership, has guaranteed to keep the existing staff and management and looks forward to providing Atlanta with the best of food, beverage & entertainment. Once this business deal is completed, as scheduled tomorrow, Burkharts will reopen under new ownership with the existing staff. Thanks to all who have stood strong and united, because of you, Burkharts will continue to grow and serve Atlanta’s wonderfully diverse LGBTQ community.

Georgia Voice attempted to reach Hunnewell for follow-up questions but he declined to comment further.

A series of Burkhart’s owner Palmer Marsh’s Facebook posts from 2015 began circulating on social media on Jan. 19, and Wussy published a story that evening including the posts. Burkhart’s GM Don Hunnewell issued a statement to Georgia Voice the next morning sticking up for the bar’s employees, talking about his intentions to leave his position and offering to pass along any offers to purchase the bar. The controversy spilled over onto national headlines as the owner continued to refuse to talk and the bar’s Facebook page disappeared.

Then, Thursday night, the entertainers who perform drag shows at the bar resigned. A group of entertainers formed a group called Queens United, and a public forum about the issue is taking place Saturday morning at Illuminarium on Old Fourth Ward. It remains to be seen whether the new owner(s) will be present, but many on social media are calling for them to do so.