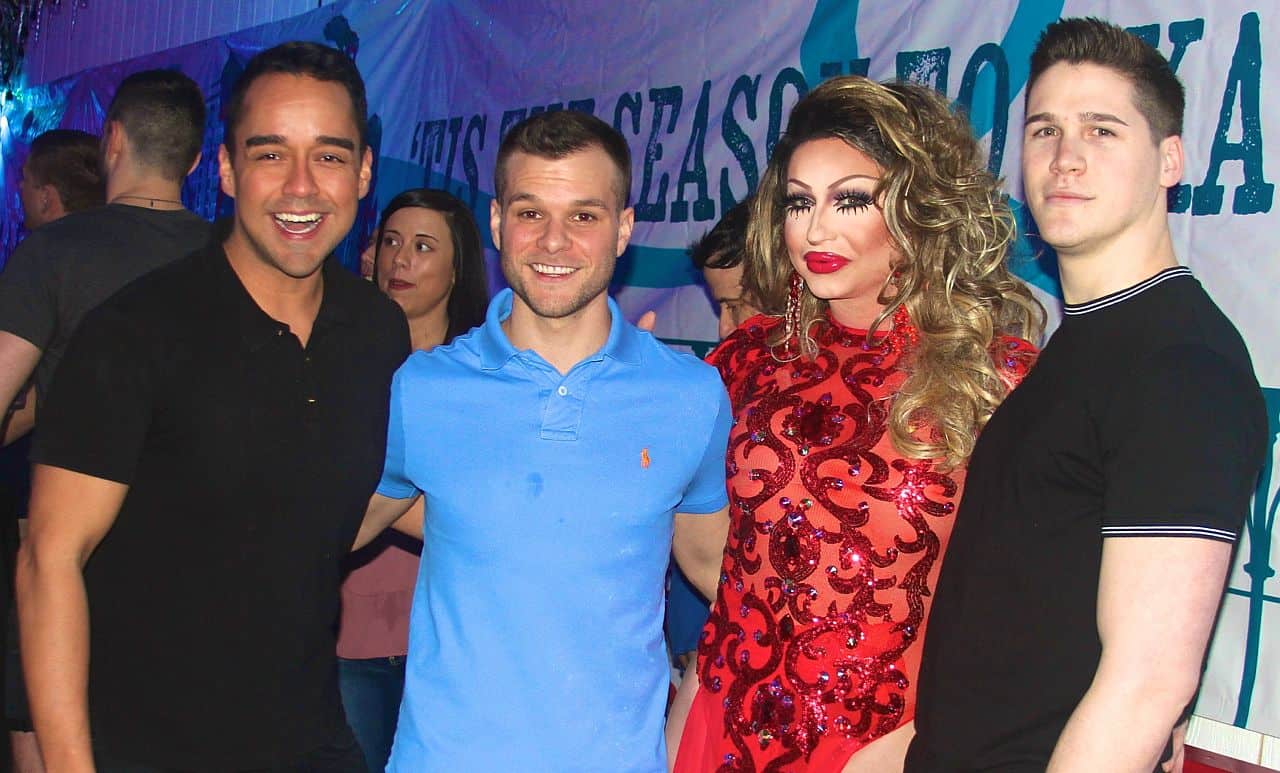 Park Tavern was the site Friday night for the first ever benefit show for Queens United, the group formed in the wake of a racism controversy at the once-popular gay Atlanta bar Burkhart’s. The event was presented by GAGA — which bills itself as a gay Georgia political action committee — and included performances by Allisah Brooks, Phoenix, Victor Jackson, Brie and more, with beats supplied by DJ Calvin and DJ I.O.P. Three more benefit shows for Queens United are lined up next month at Out Front Theatre Company.