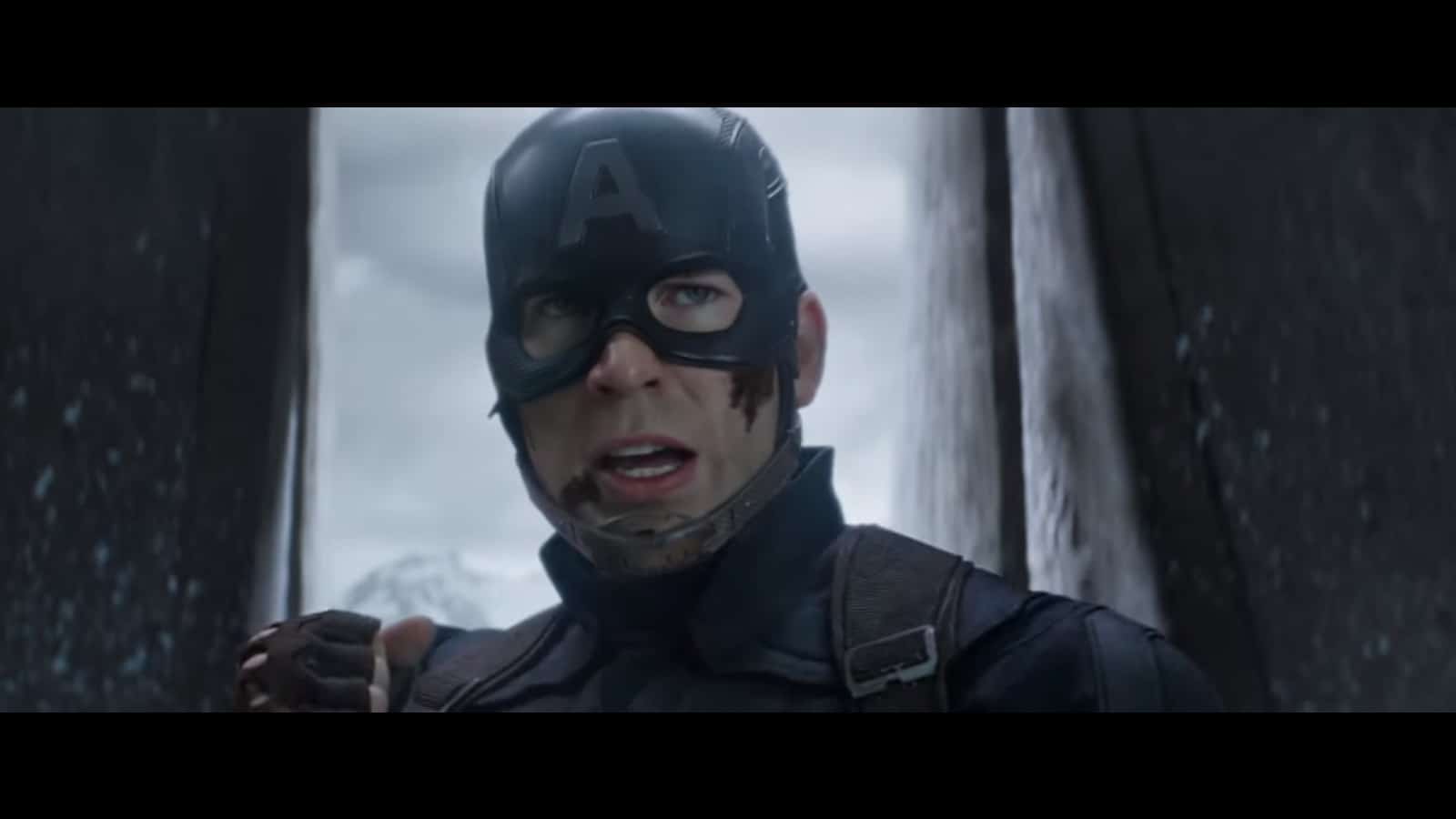 The economic fallout from House Bill 757 continues as Disney and its Marvel Studios film unit announced Wednesday that they will pull out of Georgia permanently if Gov. Nathan Deal signs the bill into law. The comments came in a Disney statement to the Hollywood Reporter.

“Disney and Marvel are inclusive companies, and although we have had great experiences filming in Georgia, we will plan to take our business elsewhere should any legislation allowing discriminatory practices be signed into state law,” a company spokesman said Wednesday.

The state has had a thriving relationship with Marvel up until now, with movies like “Ant-Man,” “Captain America: Civil War” and “Guardians of the Galaxy 2” all being filmed here, drawn by Georgia’s hefty tax incentives. The Hollywood Reporter states that while Disney’s statement specifically mentioned Marvel, other Disney units like ABC Studios and Disney Studios would also boycott the state as well.

“We applaud Disney and Marvel for standing up for fairness and equality by sending a strong warning to Governor Deal,” Griffin said in a statement on Wednesday. “It’s appalling that anti-LGBT activists in Georgia are trying to pass legislation creating an explicit right to discriminate against LGBT Americans. We urge other studios, major corporations, and fair-minded Georgians to continue speaking out and urging Gov. Deal to veto this heinous piece of legislation sitting on his desk.”

Disney’s announcement also comes on the heels of the Atlanta Convention and Visitors Bureau’s statement that over 15 companies may move their conventions out of Atlanta if the bill passes, torpedoing the city’s convention business by 40 percent over the next five years and costing the city’s economy over $6 billion.