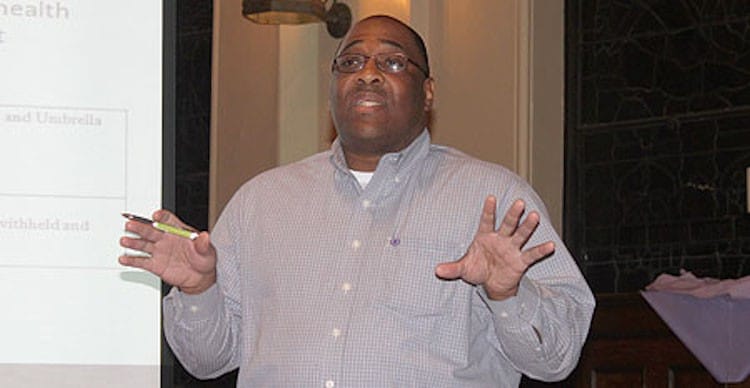 Terence McPhaul, the embattled executive director of YouthPride, once the only organization serving LGBT youth in Atlanta, is dead at 52 according to a report by the Indianapolis Star.

McPhaul passed away at St. Vincent Hospital in Indianapolis on Nov. 16 and was laid to rest on Nov. 25 according to reports. No cause of death was listed in the obituary and due to HIPAA laws, the hospital could not release any information. The Marion County, Ind. coroner’s office had no record of McPhaul’s death, which is common in cases where the death is not suspicious. When reached Wednesday afternoon, The Robert D. Loose Funeral Homes & Crematory did confirm that they handled his service and that he was buried there on Nov. 25.