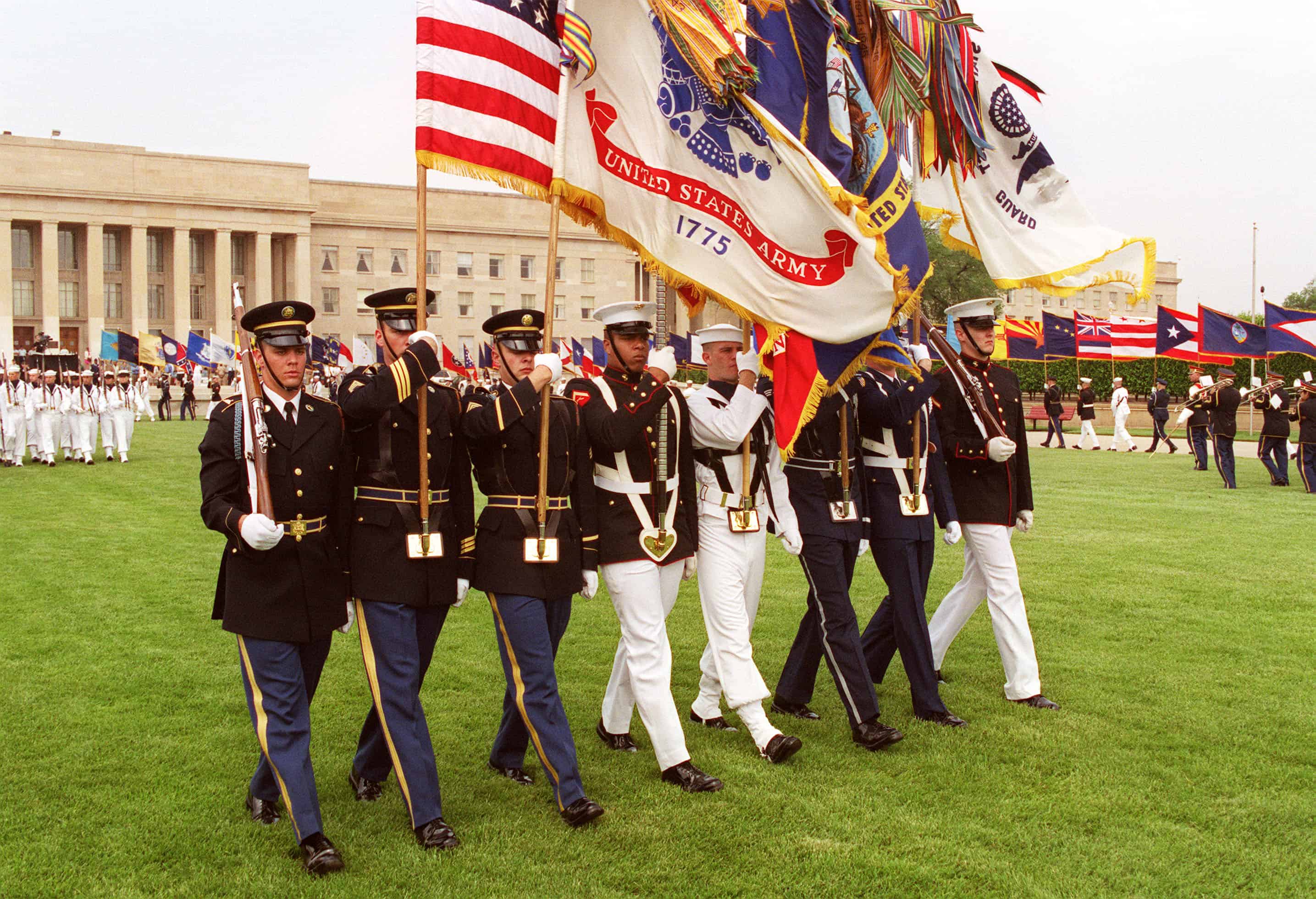 A post-Don’t Ask Don’t Tell military still is not on board in Georgia with having a color guard march at the front of a Georgia Gay Pride parade later this month because of its “party atmosphere.”

Augusta Pride  is set for June 27-29 with the parade taking place June 28 through the city on Broad Street and the board was hoping to have active military members present at this year’s event. This year marks the fifth annual Augusta Pride fest.

Jonathan Roman, an Augusta Pride board member and Georgia’s chapter leader of OutServe-SLDN, an LGBT military organization, made a formal request to Fort Gordon officials in May for a color guard carrying the American flag as well as the flag of each branch of the military to lead the city’s Pride parade. With the email request, he included a proclamation from Augusta’s mayor declaring June 28 as “Augusta Pride Day” as well as a Department of Defense proclamation declaring June as DOD Pride Month.

J.C. Mathews, Fort Gordon’s public affairs officer, said the decision for a color guard to participate in a community event is made at the local level and Fort Gordon’s garrison commander decided Augusta Pride was not an appropriate atmosphere for its soldiers to march.

“There were no legal objections to having the color guard participate in the event. However, since Fort Gordon has never participated in the event before, we reviewed video of previous Pride parades,” Mathews told GA Voice.

“Our review led us to conclude that the ‘party atmosphere’ of the event was not conducive to preserving the military bearing and dignity of our color guard-a critical factor in determining whether to allow ‘official’ participation. For this reason, the Fort Gordon garrison commander determined that it would not be appropriate for the color guard to participate,” Mathews said. “However, we encouraged the requestor to consider asking again
in the future. It is our hope that the Pride Parade may evolve into the kind of broad-based community event appropriate for our participation, and we look forward to reviewing future requests.”

Roman, a member of the Army Reserve who was once stationed at Fort Gordon and was out and welcome in his unit, said he believes the garrison commander didn’t think the decision through.

“I think his reasoning that the color guard would not fit with a ‘party atmosphere’ of the weekend is too narrowly focused and is just unthoughtful,” he said.

Color guards appear and participate at many party events such as sporting events and other parades, Roman explained.

“The response they gave seemed out of place,” he said. “I don’t think he did his homework on Augusta Pride. He is going off the mainstream image of what a Pride parade is. And some of them do get pretty intense,” Roman said. “My first Pride was New York City … and I saw floats with scantily clad guys. But Augusta Pride is a family-focused event. I think his decision has less to do about Fort Gordon and more about his opinion.”

“Fort Gordon’s dismissive characterization of Pride as a ‘party atmosphere’ lacking in community support is an insult, and the Commanding General of Fort Gordon should apologize,” said Cleghorn, also a former SLDN board member who worked to repeal DADT.

The first active U.S. Armed Forces color guard believed to march in a Gay Pride parade took place June 7 in Washington, D.C. at Capital Pride. The repeal of DADT was in 2010.

Augusta as a city respects the military, said Roman. A military contingent marched in last year’s parade and won best entry in the parade.

“This shows the military is valued in our community,” he said.

Buck Cooke, executive director of Atlanta Pride, said Atlanta Pride always has a color guard but due to DADT many of the marchers were veterans.

“While Don’t Ask, Don’t Tell was in effect, veteran volunteers were the only way we could have had a color guard in our Pride parade. With the repeal of DADT, I see no reason why an active military color guard cannot be present in our parade just like they would for St. Patrick’s Day, Christmas, Independence Day or other parade held in a city,” Cooke said.

Atlanta Pride’s color guard is organized by the local chapter of the American Veterans for Equal Rights.

“Until this issue came up, though, it had never occurred to me to ask for an active military color guard because we enjoy working with AVER and recognizing so many of our heroes who have served and are serving our country in the military,” Cooke said.

Cooke said he plans to reach out to AVER to see if an active color guard can march in this year’s Atlanta Pride parade.

He also disagreed with Fort Gordon’s assertion that Augusta Pride is a “narrowly focused” event.

“Pride events are becoming more and more popular with everyone all over the world, even in the South. Last year, 10,000 people attended Augusta Pride and over 250,000 people visited Atlanta Pride. These are not ‘narrowly-focused’ events and they are growing each year,” he said.

And with Fort Gordon’s denial to allow a color guard march in this year’s Augusta Pride, Cooke said while steps continue to be made for full equality, there are still barriers that have to be overcome.

“I think the US military has come a long way since the repeal of DADT and, in some ways, are pushing the issue of full equality across federal, state and municipal landscapes. This instance, however, shows me that there is still much work to be done in the military. I’m not naive enough to think that all of the prejudice in the military evaporated with the repeal of DADT, but I am disappointed to see Augusta Pride’s request be denied in this fashion,” he said.

Here are video highlights from the 2011 Augusta Pride parade.