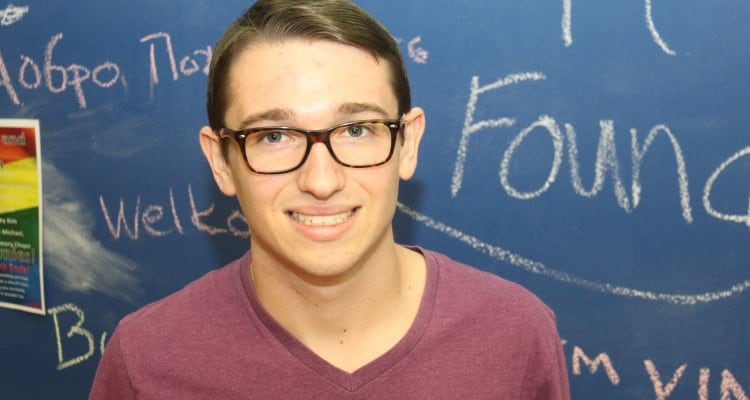 Daniel Pierce, the Georgia teen whose family attacked him one night in August after confronting him about being gay, came in at number 61 on the list. The video of the attack racked up more than seven million views and led to a successful fundraiser for Pierce that ended up benefiting local homeless youth shelter Lost-N-Found Youth as well, per Pierce’s direction.

Towleroad called Pierce’s “perhaps the most alarming and disturbing coming out story of the year.”

Pierce, who was honored at a recent GLAAD event, is now an advocate for homeless youth and has joined the board of directors of Lost-N-Found Youth.

The other local member of the LGBT community to make the list was former Republican National Committee spokesman James Richardson, who came in just behind Pierce at number 64.

Richardson, who was also previously an adviser to Governors Haley Barbour and Jon Huntsman, came out in a September op-ed in The Washington Post urging Georgia to overturn its same-sex marriage ban. Richardson also spoke at an October rally urging Republican Attorney General Sam Olens to drop his defense of the state’s same-sex marriage ban.

Richardson is now vice president of Hynes Communications in Atlanta and editor of the conservative blog Georgia Tipsheet.