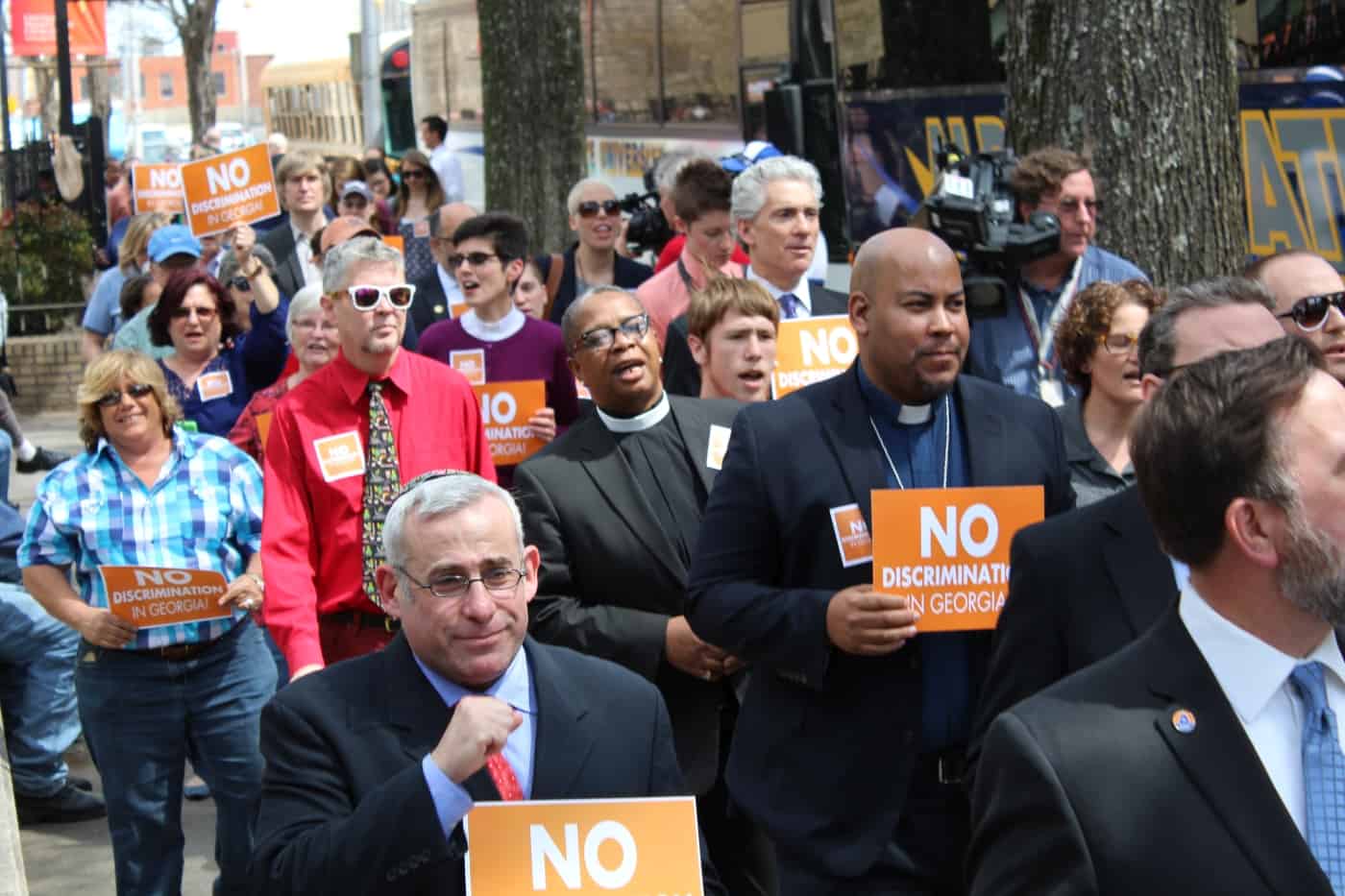 Minutes after the Georgia Senate voted in favor of an anti-LGBTQ adoption bill, statewide LGBTQ rights organization Georgia Equality announced a March 1 rally at Central Presbyterian Church, which is across the street from the state Capitol.

“This is mean-spirited legislation that hurts Georgia’s families, does an incredible disservice to the thousands of children in the state foster care system, and really threatens our ability to attract vibrant businesses that strengthen our communities – like Amazon,” said Jeff Graham, Georgia Equality’s executive director in a news release. “No one is trying to undermine freedom of religion in Georgia – that’s why religiously affiliated adoption agencies already enjoy the freedom to work exclusively with families that share their faith values. This legislation goes out of its way to make it harder for loving and committed same-sex couples to start a family – and unfortunately, it’s children in need of permanent homes who will pay the steepest price.”

SB 375 would allow adoption agencies to refuse to place children with same-sex couples based on their religious beliefs. The bill would also prohibit the Georgia Department of Human Services from taking “adverse action” against such agencies. It passed 35-19 and will now head to the House for consideration.