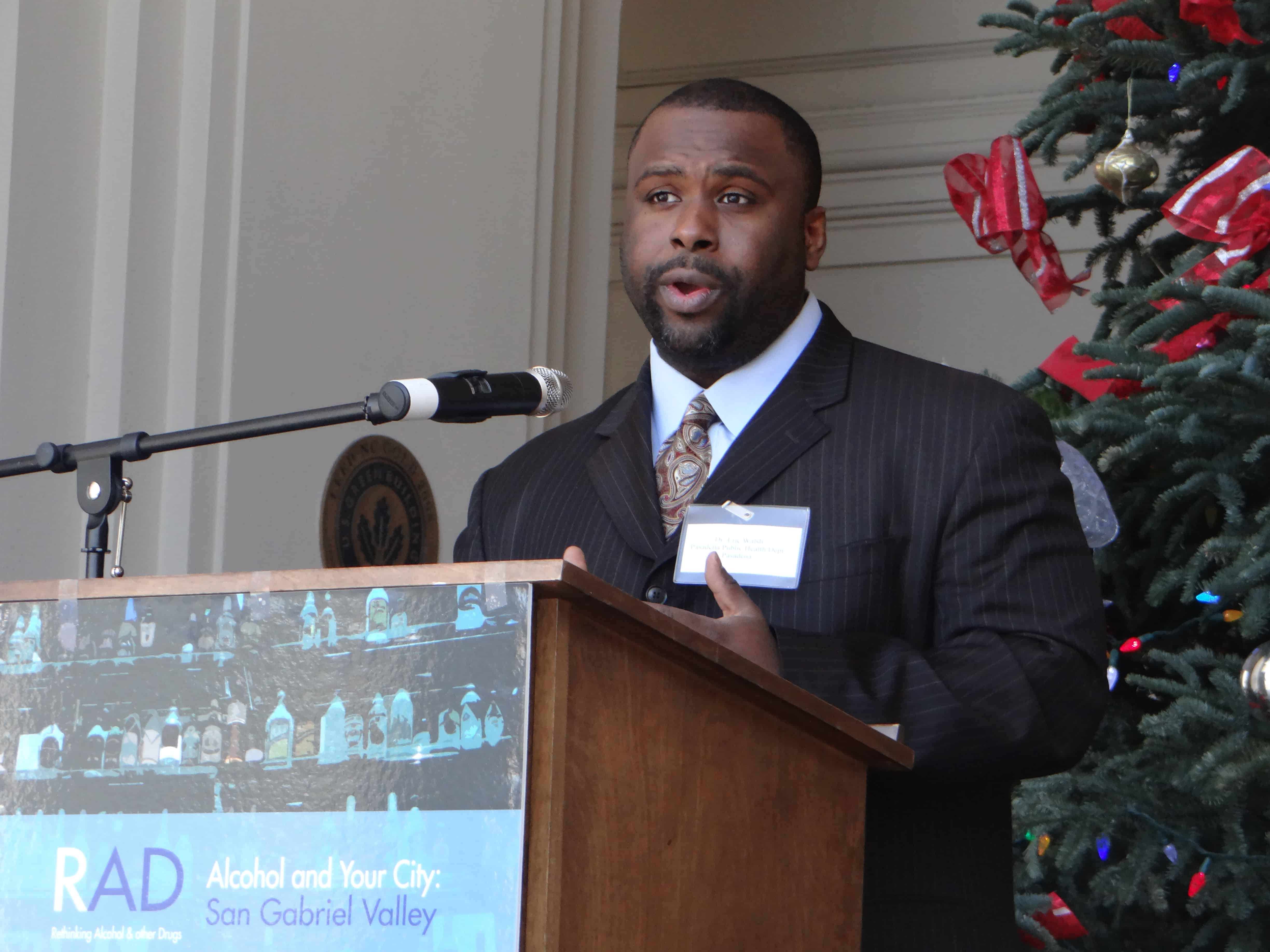 The Georgia Public Health Department announced Monday it is hiring Dr. Eric Walsh, a man who has made public anti-gay comments as well as berated Muslims and Catholics, to lead its North Georgia Health District.

The Pasadena Star-News reports Walsh is the “embattled” Pasadena Public Health Director who was put on paid administrative leave on May 1 after “recorded sermons surfaced online in which he makes discriminatory remarks about homosexuals, Muslims, Catholics, popular culture icons and other groups. Walsh is an associate pastor at the Altadena Seventh-day Adventist Church.”

One of the anti-gay statements included Walsh saying gay people’s sexuality comes from the “pits of hell.”

“The sermons surfaced after Walsh was invited to speak at the commencement for Pasadena City College, following a scandal in which Oscar-winning screenwriter and gay-rights advocate Dustin Lance Black was uninvited from the ceremony. Walsh ultimately backed out, and Black spoke at the commencement on Friday,” the newspaper reported.

Backlash against Walsh in California has been swift by LGBT and HIV/AIDS organizations, but also by religious organizations.

Ryan Deal, spokesperson for the Georgia Public Health Department, told the GA Voice, “Dr. Walsh has been offered the position of District Public Health Director within the North Georgia Health District, contingent upon the results of a background and credentials investigation. Currently that investigation is ongoing and is not complete.”

The AIDS Healthcare Foundation based in Los Angeles announced its despair with the apparent hiring of Walsh by Georgia’s Public Health Department.

“Dr. Walsh’s repugnant remarks are incompatible with an effective public health leader,” said Michael Weinstein, president of the AIDS Healthcare Foundation, in a statement. “It is a disgrace to the public health response in Georgia, a state fighting a growing HIV epidemic in which too many people are already afraid to seek lifesaving care because of fear and stigma.”

Tim Webb, an Atlanta-based HIV activist who works with AHF, added, “HIV stigma and homophobia have no place in our state health department. By bringing on someone with Dr. Walsh’s views on homosexuality, the state is telling gay men, ‘We don’t care about your health.’”