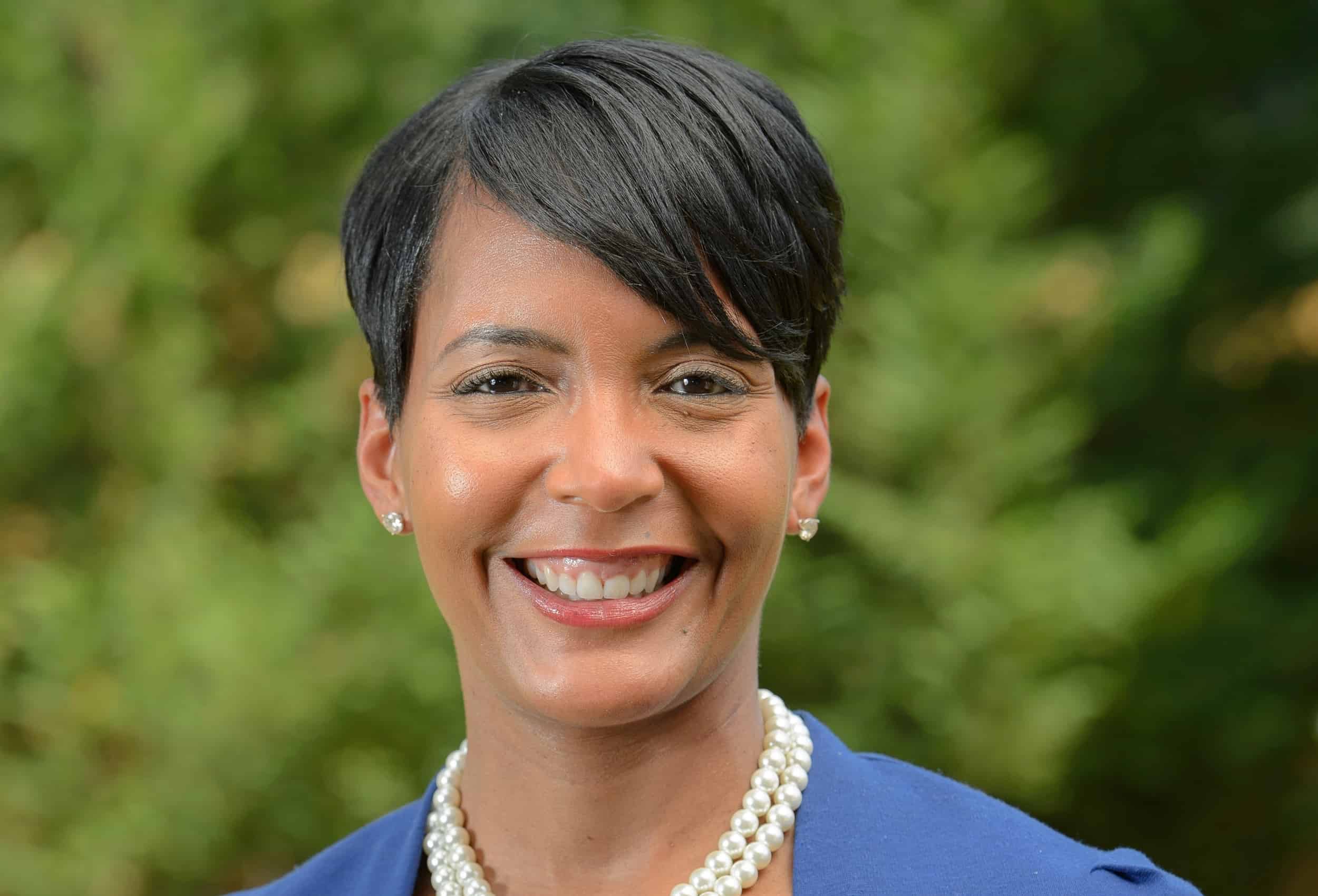 With two weeks to go until the Election Day runoffs, Georgia Stonewall Democrats released their endorsements, and this round they did something they had yet to do during this election cycle — endorse someone for Atlanta mayor. The LGBT group went with Keisha Lance Bottoms over Mary Norwood, saying that in comparing the two candidates’ applications, they found Bottoms’ was “decidedly more robust.”

“Keisha Lance Bottoms is committed to continuing to move the city forward, not only on LGBTQ equality and inclusion but on issues important to advancing the quality of life for all,” the group said in a press release. “We have confidence her administration will be seriously dedicated to addressing the challenges in Atlanta’s future and surrounding herself with diverse and forward thinking problem solvers. We support her expressed vision for a progressive, transparent and honest administration that will position Atlanta and all of its citizens to thrive in the 21st century.”

Statewide LGBT advocacy group Georgia Equality endorsed Cathy Woolard in the first round of voting and they have not yet issued a pick between Bottoms and Norwood.

The Georgia Stonewall Democrats’ endorsement of Bottoms was part of a flurry of Thanksgiving-week runoff news.

Woolard announced that her #FightingForATL: A Conversation About Issues, Values and Vision event will take place Nov. 28 at 5:30 p.m. at The Carter Center. She will moderate a conversation with Bottoms and Norwood.

“This is about getting to the heart of the issues,” she said in a prepared statement. “I want my supporters and the rest of Atlanta to be able to make a choice informed by each candidate’s policy agenda, and the vision and values that shape their ideas. We need to know who has the best plans for creating affordable housing, improving our transportation system, making Atlanta livable for all our residents and cleaning up City Hall. We want to know who is the best fit to lead now. Atlanta needs this conversation. I’m pleased Keisha and Mary have agreed to sit down with me to talk about our future.”

Norwood on Monday released nine years of her and her husband’s federal tax returns and called on Bottoms to do the same, “plus bills not paid and any tax liens.” That comment was in reference to Bottoms’ past tax liens and unpaid water bills, which Bottoms said arose from medical expenses when she and her husband were starting a family. The move was also part of Norwood’s argument that an ongoing federal corruption investigation at Atlanta City Hall requires greater transparency.

Both candidates had endorsements to tout this week as well, with Bottoms getting the nod from former state Senator and 2014 Democratic candidate for governor Jason Carter and 2018 Democratic candidate for governor Stacey Evans. Meanwhile, Norwood announced Tuesday afternoon that former Atlanta City Council President Ceasar Mitchell – a one-time opponent for mayor – had endorsed her.

Early voting for the Dec. 5 runoffs begins Nov. 27. Check the Georgia My Voter Page for early voting locations and more.

We’ll have some more endorsement news from other races coming shortly.