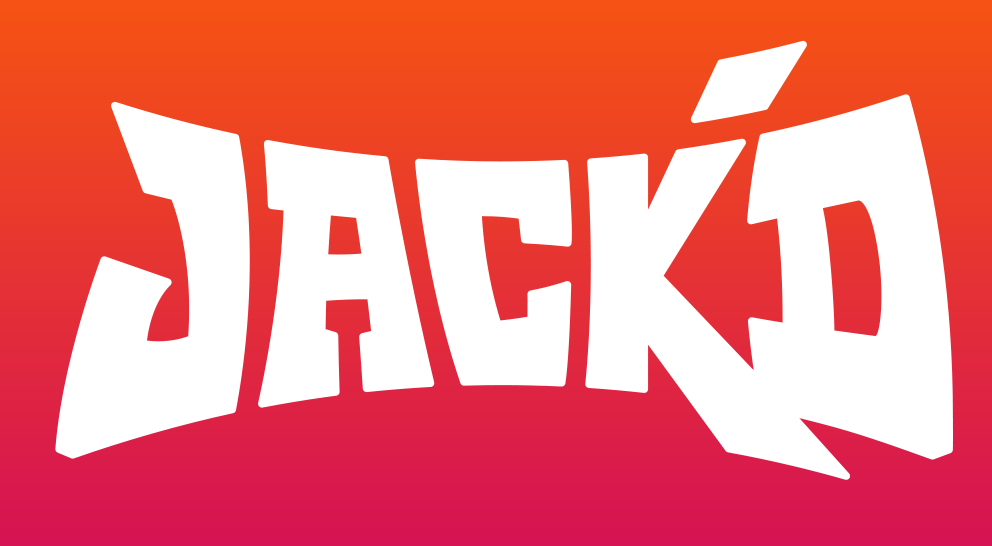 A Conyers man was robbed at gunpoint in his home on Saturday after he told police he met one of the men on Jack’d, according to a story by WSB-TV.

The 23-year old victim told police he answered the door at his home and two men with guns pushed their way inside. The victim was pushed to the ground while the two robbers took items including iPhones, a PlayStation, Ugg boots, an iPad, and his dead mother’s jewelry.