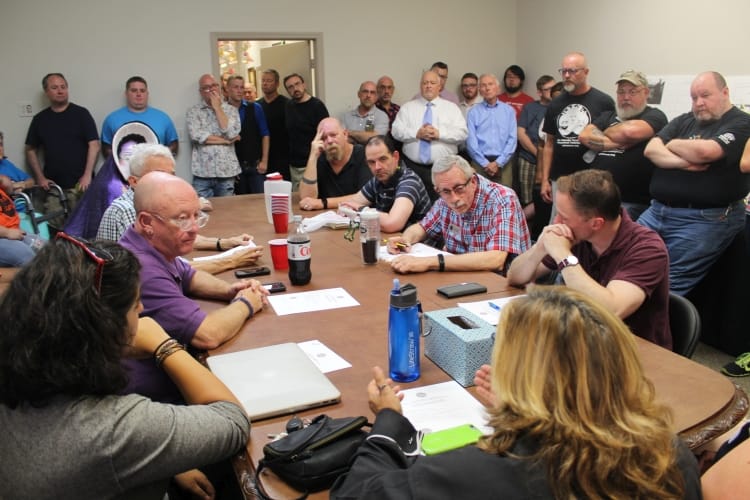 Lost-n-Found Youth’s board of directors on Friday reinstated Rick Westbrook as executive director after a week they’d like to forget that included Westbrook’s demotion, community backlash and mass resignations that decimated their board.

The move happened at a passionate and sometimes contentious board meeting at the organization’s offices, where around 40 people—including supporters and critics of Westbrook’s, former volunteers and board members and others—crowded into a board room to witness the proceedings and speak their minds. The board’s decision cost them another board member though, as Liliana Bakhtiari resigned in protest, got up and walked out of the meeting as it became clear the vote was about go in Westbrook’s favor. That leaves Lost-n-Found with just four remaining board members—chair Bruce Garner, treasurer David Little, Marci Alt and Jesse Peel—and makes Bakhtiari the eighth member to resign since Monday’s announcement of Westbrook’s demotion.

“I always want Rick to be the face of the organization but we grew to such a size – we had a lot of issues,” Bakhtiari said in her comments on what transpired this week. “This organization is bigger than Rick, bigger than anyone in this room. It is about our youth and this past week, people have completely lost sight of that.”

“Growing pains” was a frequent topic throughout the meeting, with Westbrook and the board reiterating that in a press release issued immediately following the meeting.

“While the normal developmental period for a new nonprofit is around 15 years, that timeline gets contracted to about five years for nonprofits founded in response to crisis situations,” the statement read. “We are a few months short of the fifth anniversary of our founding. While we regret that some of our growing pains have played out publicly, we remain committed to our mission and rebuilding the trust of the community we serve. Similarly we are working to insure that we have additional staff and board members committed to those we serve.”

Transparency was another topic of discussion both in the meeting and online in the days leading up to it, with many in the community (including former board members and employees) criticizing Westbrook and the board for not being more transparent about their practices. Westbrook vowed that they would supply any financial documents they’re legally required to make available, and that links will soon be added to the group’s website with their latest form 990 and 2016 approved operating budget, which Westbrook said was $800,000 for this year but added that they will likely bring in over $1 million.

Much of the criticism against Westbrook was about his trying to do too much and getting involved in areas that don’t play to his strengths, with even some of his supporters conceding as much in public comments during the meeting. He took it in stride in an interview after the meeting was over, saying, “Admin’s not my thing. That’s why I need a director of operations.”

Clayton Skinner resigned as COO on Tuesday, a day after being named director of operations, telling the Georgia Voice that he never formally accepted the position. While Westbrook says he hopes to convince Skinner to reconsider, the search to fill the position is on, as is the search to fill the eight vacant positions on the board. Westbrook says he has a stack of resumes of people interested in joining that he’s passing on to the board to review.

Looking back on Lost-n-Found Youth’s chaotic week, the newly renamed executive director turned things back to what many in the meeting said they needed to turn back to—Atlanta’s LGBT homeless youth.

“It’s a good thing for my kids because my kids can see, ‘Look, the community supports y’all. They want y’all to have what you need.’ And we’re going to do whatever it takes.” 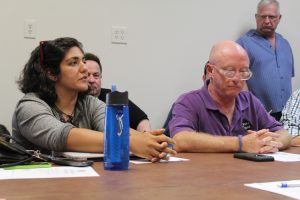 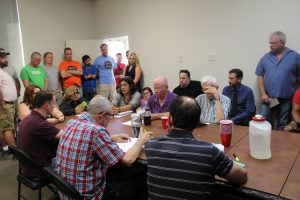 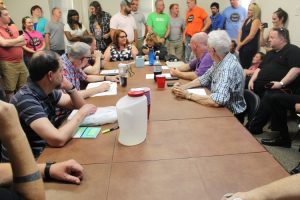 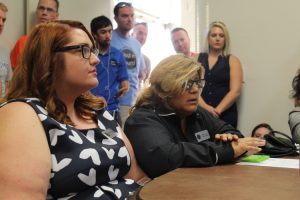 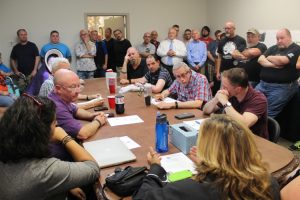 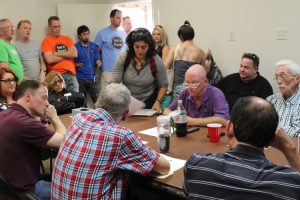 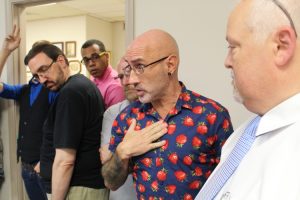 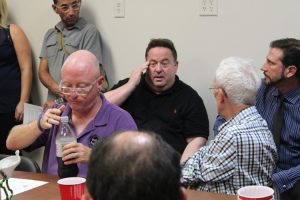 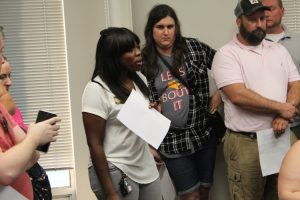 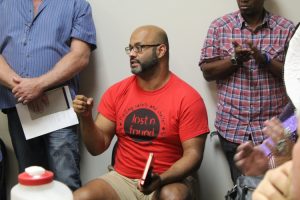