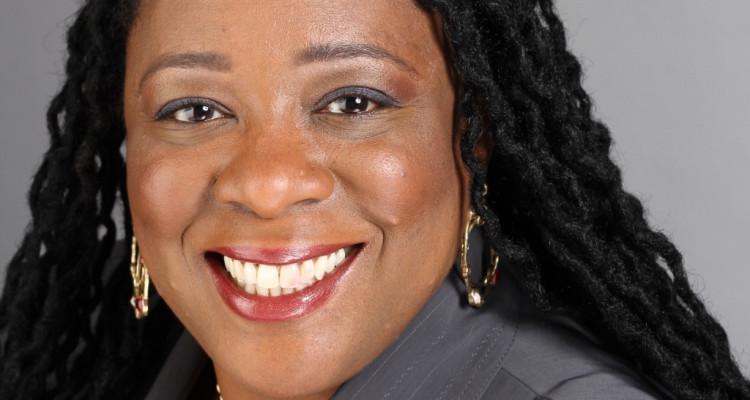 This week, the Phillip Rush Center Board of Directors named Simone Bell as its Interim Executive Director.

Bell made national history in 2009, when she was elected to represent Georgia’s 58th House District, making her the first out, black lesbian to serve in a U.S. state legislature. After holding the position until 2015, she then served as Lambda Legal’s Southern Regional Director until 2018, and as Chief External Affairs Officer for Planned Parenthood in 2019.

“We’re delighted that Simone is joining the Rush Center team. As a long-time community leader, Simone brings a breadth and depth of experiences and knowledge that are exactly what our organization needs right now,” said Board of Directors Chairperson Sandy Hoke.

Bell’s new position comes after former Executive Director Linda Ellis stepped down after more than a decade with the organization.

“The Rush Center is so many things to so many people in our community, and I’m excited to get to be a part of it,” Bell said of her new position. “These walls have seen our community through so much and I’m honored that the board has selected to me to lead it into the new chapter.”