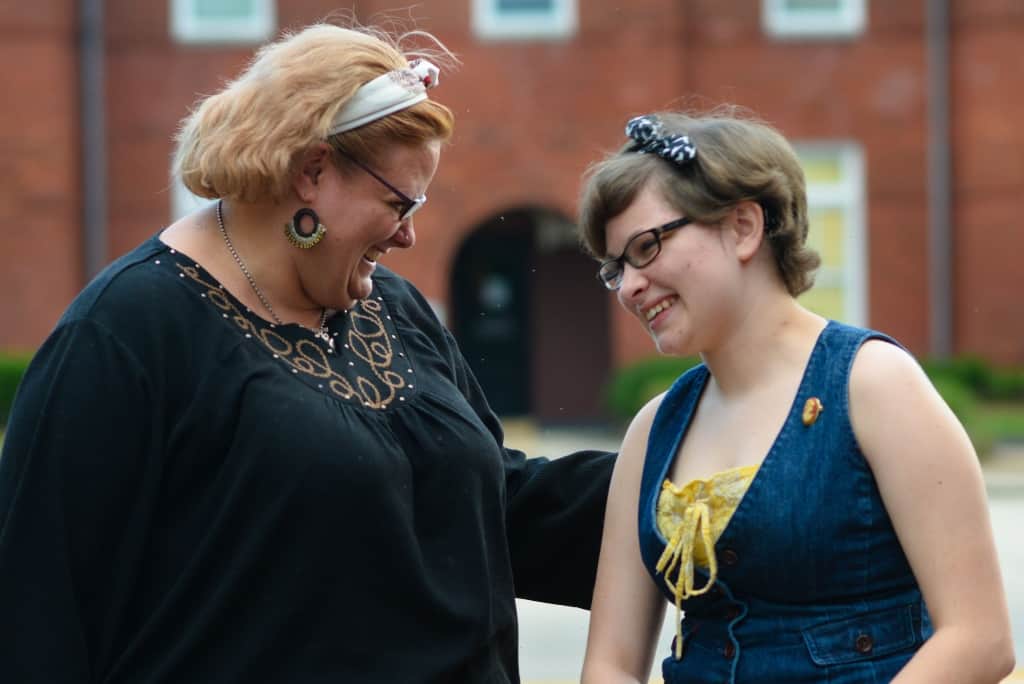 Mars Hallman, the South Georgia teenager who overcame obstacles at their school and within their town to get a gay-straight alliance started at their school, is going to be honored for those efforts as the Gay, Lesbian and Straight Education Network (GLSEN) has announced they are the winner of the group’s Student Advocate of the Year Award. Hallman, who recently came out as non-binary and prefers they/them/their pronouns, will be honored alongside out actor Zachary Quinto at a ritzy awards show at the Beverly Wilshire in Beverly Hills on Oct. 23.

Georgia Voice broke the story of Hallman’s fight in July, chronicling how the anti-LGBT abuse their friends received at school led them to propose the GSA to the school principal, who initially turned them down. Hallman then initiated a meeting with the principal and Berrien County School superintendent, citing the Federal Equal Access Act.

The school board approved the club in May, which led local faith leaders to circulate a petition against it, gathering 1,300 signatures. One pastor read the petition at the June school board meeting but the board held firm, nudged along by a strongly worded letter from the ACLU, and the club stayed. The Berrien High School GSA began meeting after the school year began in mid-August.

“I’m completely blown away, and so honored,” Hallman told Georgia Voice. “My little act of courage is going to reach so many ears. I’m being honored alongside real heroes and activists! Receiving the Student Advocate of the Year Award isn’t the most important part of my experience in advocacy, and it certainly isn’t the end. It’s a reminder that I’m moving in the right direction, and I’m bringing my community with me.”

Hallman’s mother Beth, a popular blogger under the moniker One Fabulous Mama, echoed Mars’ excitement, saying, “Our family is thrilled GLSEN has chosen Mars as the 2015 Student Advocate of the Year. They are an incredible, compassionate person, a steadfast champion for LGBTQ youth everywhere. Their determination to create safe spaces for all students in their own high school has made a huge impact in south Georgia. We’re grateful GLSEN sees what we see in Mars. They’re a 16-year-old kid who stood up and made a difference.”

Mars Hallman will continue to try and make a difference, with a goal for the GSA to get the school to add gender expression to the school’s anti-bullying policy and to add a gender-neutral restroom.

“GLSEN’s Respect Awards are a remarkable opportunity to bring together champions and role models from all sectors of society and all walks of life,” said GLSEN’s Executive Director, Dr. Eliza Byard in a statement. “As we round out the slate of this year’s honorees, we see this once again. We are proud to honor Zachary Quinto as a visible member of the LGBT community who uses his platform to bring attention to the struggles that many LGBT youth still face. I am thrilled that all of the other honorees will share the stage with Mars Hallman, who has been a force for change in a small corner of rural Georgia, facing down relentless opposition to found the first GSA in the area and defend their right to meet. We look forward to celebrating all of our honorees at this year’s event.”