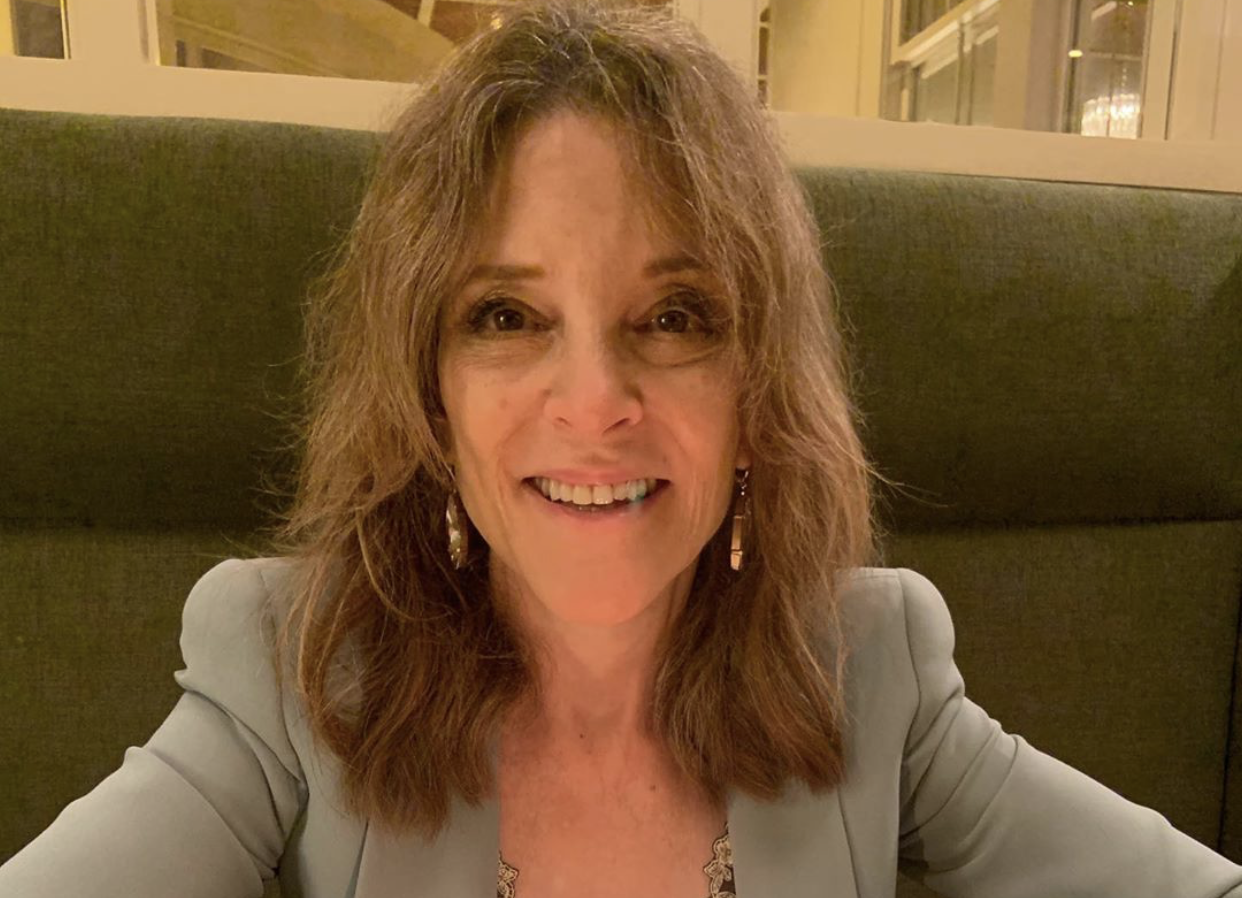 Democratic presidential candidate Marianne Williamson is under fire for her beliefs on the treatment of HIV/AIDS, according to Pink News.

The spiritual self-help author garnered criticism over the Los Angeles Center for Living, which she co-founded to focus on spirituality and “non-medical services.” In a Los Angeles Times profile of the center from 1992, Williamson claimed “the AIDS virus is not more powerful than God.”

She mirrored similar views on HIV/AIDS in a book she published the same year titled A Return to Live, in which she wrote that “cancer and AIDS and other physical illnesses are physical manifestations of a psychic scream.”

“We’re not punished for our sins, but by our sins,” she went on to write. “Sickness is not a sign of God’s judgment on us, but of our judgment on ourselves… sickness is an illusion and does not actually exist.”

Williamson went on to compare the AIDS virus to “Darth Vader, and then [you] unzip his suit to allow an angel to emerge.”

“See the cancer cell or AIDS virus in all its wounded horror, and then see a golden light, or angel, or Jesus, enveloping the cell and transforming it from darkness into light,” she said.

I happen to have Williamson’s “A Return to Love” on my bookshelf.

Here is a short thread of pages from that book. You can decide for yourself. https://t.co/1QwUhJGOXW

Williamson’s controversial views on AIDS were recently criticized by Daily Beast writer Justin Baragona in an op-ed published in late June. In the article, he accuses her of telling gay men “that they could cure themselves if only they would properly visualize themselves getting well.”

“Williamson and her ilk said that they had the power to heal themselves, science be damned,” he wrote. “The results were predictable. Some people went off their medication, since taking medicine showed you didn’t really believe that you could cure yourself, and if you lack perfect faith, it’s not going to work. Some even died.”

However, later in Williamson’s book she did clarify that patients needed to continue to seek medical treatment.

“Does that mean that it is a mistake to take medicine?” she writes. “Absolutely not… but healing doesn’t come from the pill. It comes from our belief.”

Many reflected Baragona’s opinions on Twitter, expressing frustration with Williamson for her views.

I’m a gay man who lived through the AIDS crisis & I remember how vile that wretched Williamson person was. Seeing young gays make her into some kind of camp icon fills me with fury & despair. But mostly it just makes me so fucking tired.

The author defended herself and her views on Twitter while calling out articles like Baragona’s, saying, “If you ever read an article saying that I told people with AIDS they didn’t have to take their medicine because positive thinking would cure it; or that I ever told people who got sick that negative thinking caused it; please know both those things are complete and utter lies.”

So let’s state it again. I’m pro medicine. I’m pro science. I’ve never told anyone not to take medicine. I’ve never fat-shamed anyone. And today there’s a new one: no I don’t support Scientology. The machinery of mischaracterization is in high gear now. Gee, did I upset someone?