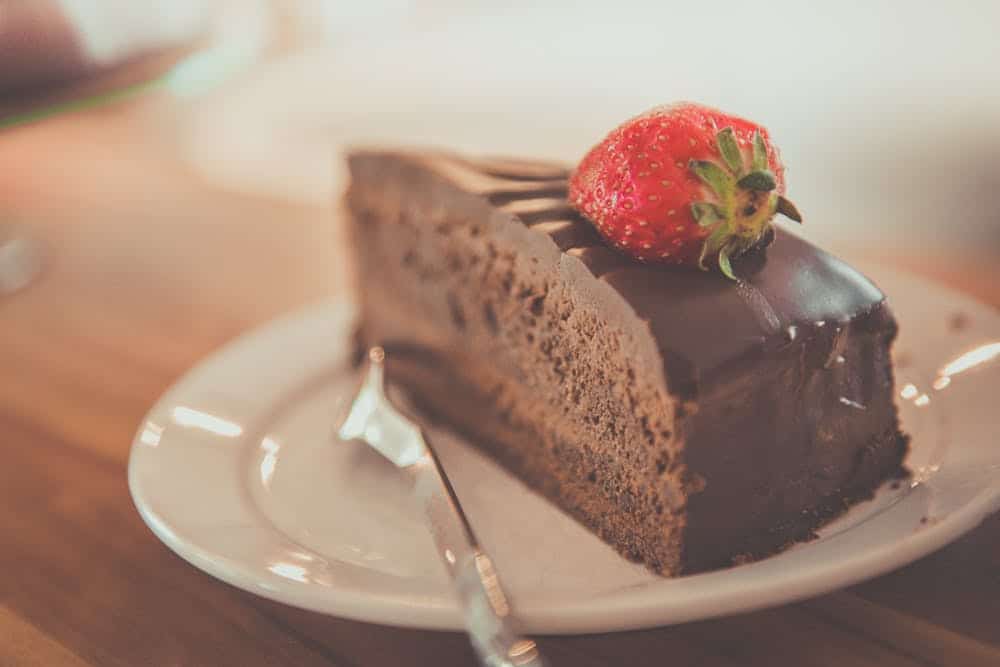 The Colorado baker who refused to bake a wedding cake for a gay couple, Jack Phillips, was in court again for his refusal to bake a cake celebrating a transgender woman’s transition, according to the Associated Press.

Phillips is suing the Colorado Civil Rights Commission (CCRC) to stop them from acting against him after he refused to bake the cake. His lawyers claim the state is treating Phillips with hostility because of his religion.

“At this point, he’s just a guy who is trying to get back to life,” said Jim Campbell, an attorney for the Alliance Defending Freedom, an anti-LGBTQ hate group that is representing Phillips.

A federal court agreed to hear his case on Tuesday (December 18).

Phillips’ shop, Masterpiece Cakeshop in Denver, refused to make transgender attorney Autumn Scardina a cake celebrating her gender transition last year, which the CCRC determined was discrimination due to gender identity, a violation of the state’s public accommodation laws.

Phillips’ lawsuit alleges that the state violated his First Amendment right to freedom of religion and his 14th Amendment right to equal protection. He seeks $100,000 in punitive damages from the director of the CCRC, Aubrey Elenis.

The judge said he would allow Phillips’ case to move forward, despite pleas from state officials. A state hearing is scheduled for February to determine what will happen next in the suit.

Joshua Block, an attorney for American Civil Liberties Union (ACLU) tweeted about the decision to allow the case to move forward, saying the case should have been dismissed.

This should have been an easy and uncontroversial motion to dismiss. The Supreme Court has squarely held that Younger abstention applies to the state civil rights commission proceedings. https://t.co/09a4QpG4kP