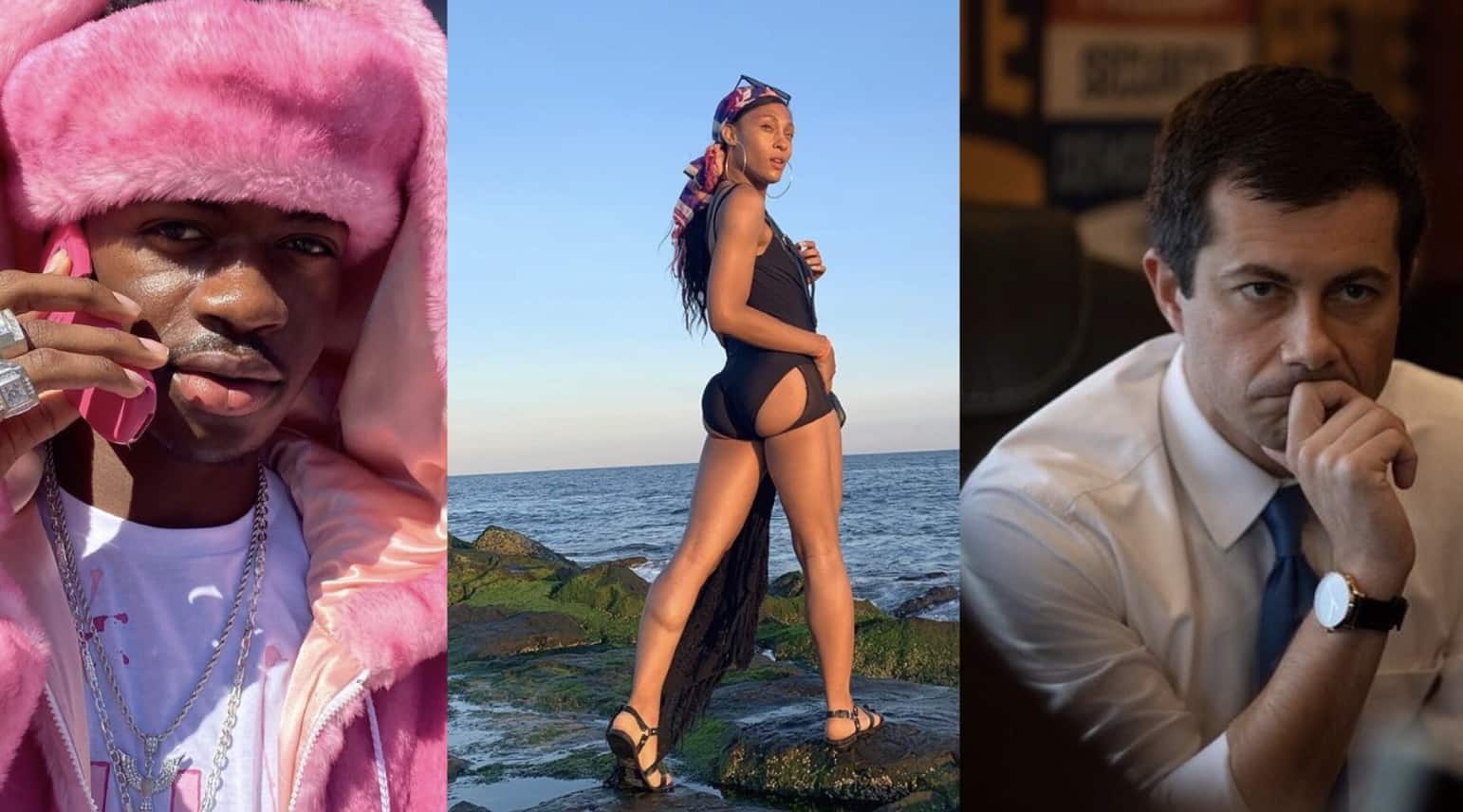 A number of LGBTQ people, including rapper Lil Nas X and presidential candidate Pete Buttigieg, have been honored on the TIME 100 Next list.

“I told Nas he was going to be a light in this world and he would shine brighter than anyone else,” writes Billy Ray Cyrus, who featured on Lil Nas X’s song “Old Town Road,” of the Atlanta rapper. “And he has. He’s brought everyone together, from all musical genres and generations.”

“We don’t need to look backward to find greatness. As a presidential candidate, Mayor Pete gives us hope for a better future,” writes Mayor of Austin, Texas, Steve Adler of Buttigieg. “Our country needs a fresh start, and Pete stands for the best America we all know we can be.”

TIME 100 Next is an expansion of the TIME 100 franchise, the original list of which honors the 100 most influential people in the world. Non-binary actor Indya Moore and gay TV producer Ryan Murphy were named to this year’s TIME 100 back in April.