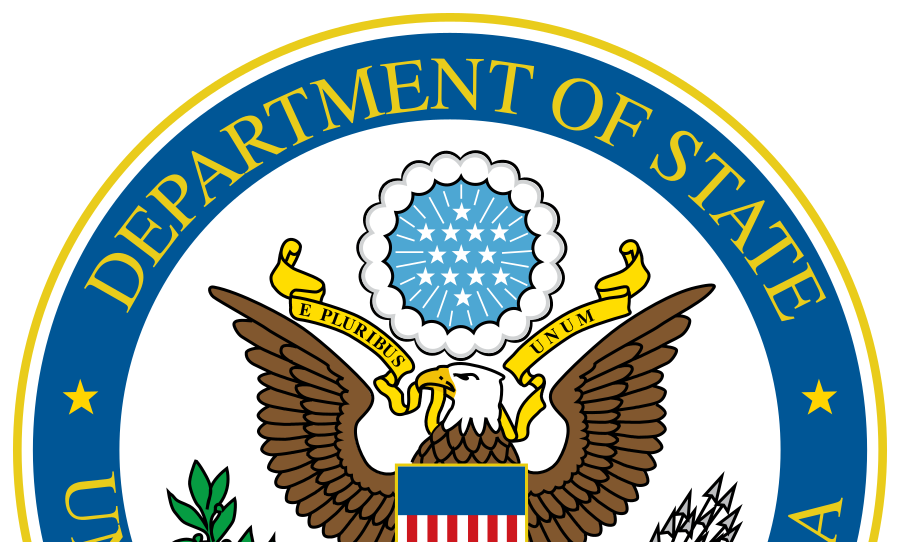 A new ruling states that the Trump Administration’s State Department can no longer lean upon a binary-preferring gender policy to refuse passports to gender-diverse citizens.

Zzyym does not identify as either male or female. Rather, Zzyym is a non-binary, intersex person. According to their biography, Zzyym was born in 1958 with sex characteristics described as “ambiguous.” Zzyym’s parents elected to raise Zzyym as a boy, several surgeries later. Later, as an adult, Zzyym began to live as intersex.

The LGBTQ advocacy group Lambda Legal represented Zzyym in the case. This is actually the second instance that Zzyym has won a legal dispute against State.

A ruling two years ago, in November 2016–in the same court, as a matter of fact–found that the State had ignored the government’s own rules in refusing Zzyym documentation. Nevertheless, State decided to press on with their claim.

The District Court of Colorado agreed with Lambda’s claim that State is consciously violating the Fifth Amendment (due process) and its own Administrative Procedure Act.

The judge, R. Brooke Jackson, found that State could offer no compelling rationale to deny Zzyym a passport, and that the Department was operating in excess of the authority granted to it by the Passport Act of 1926. Jackson wrote:

“[T]aking the Department’s proffered rationales that I previously determined were inadequate with the new evidence in the administrative record regarding the growing body of jurisdictions that allow for a non-binary gender marker, I find that the Department failed to show that its decision-making process regarding the policy was rationale…”

“The authority to issue passports and prescribe rules for the issuance of passports under [the Passport Act] does not include the authority to deny an applicant on grounds pertinent to basic identity … “Recognizing the unreasonable delays Dana has faced in the issuance of a passport with an intersex marker, the Court enjoins the Department from relying upon its binary-only gender marker policy to withhold the requested passport from Dana.”

According to NBC News, Zzyym was pleased with the ruling: “”It’s been nearly four years since the State Department first denied me a critical identity document that I need to do my job. The agency’s refusal to issue me a passport has already cost me opportunities in Mexico City.”

As Jezebel pointed out, “Without a passport, the Colorado resident was unable to travel internationally, which has significantly limited their ability to work, since they are unable to attend international engagements or take part in global advocacy.”