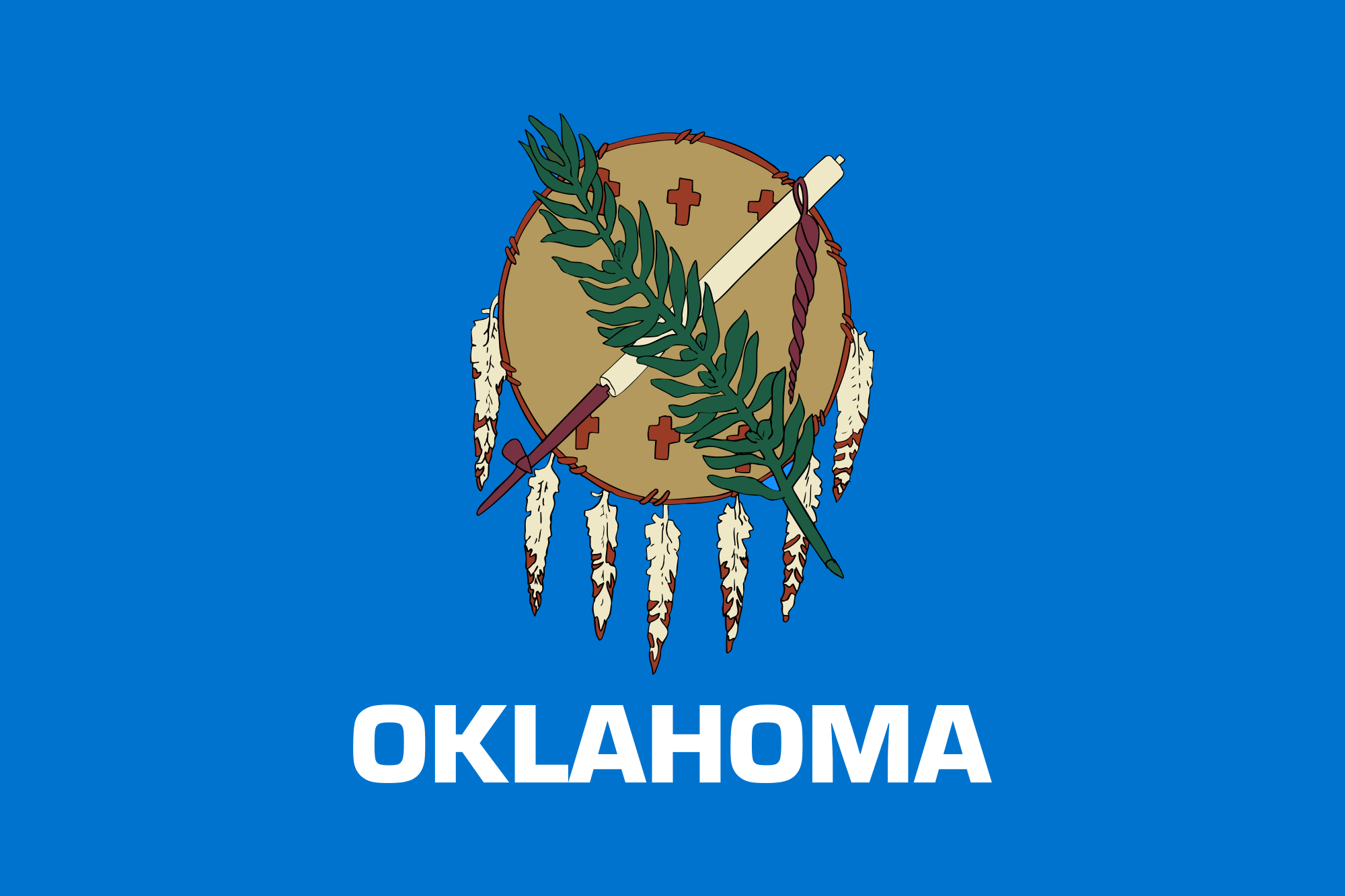 Brandy Rose, the mother of a transgender girl currently attending Achille Public Schools, has announced her family’s plans to leave their home in Oklahoma for Houston, Texas, where Brandy’s sister lives. The family’s decision, announced in a post on Brandy’s Facebook page, is the conclusion in a long and tempestuous conflict between Rose’s family and the members of a Facebook group where threatening comments were made about Rose’s twelve-year-old daughter Maddie because of her transgender status.

After finding out that Maddie used the girl’s restroom on the first day of school, a group of adults posted exceedingly violent comments, where they candidly discussed having other children beat her up and threatened to maim her with knives. While Maddie made use of a staff bathroom in her elementary school years, her transition into middle school meant entering an unfamiliar building without guidance. The threats against Maddie were so explicit that Oklahoma’s Achille school district, out of fear of mob violence, shut down for two days to ensure the safety of the student body. Brandy Rose went on to file a restraining order against one man who’d made threats and attempted to confront her in public.

This isn’t Maddie and her family’s first experience of public harassment, either; in the fourth grade, Maddie was “physically attacked” in the boy’s restroom, and aggressively taunted to commit suicide only a year later. Thankfully, national news coverage of the latest occurrence has meant an outpouring of support for the family in the form of monetary donations and messages of love; their GoFundMe page, set up with the support of Oklahoma City resident and journalist Anne Babb, has far surpassed its goal of 15 thousand. The excess funds, according to Brandy Rose, will go towards securing counselling and other mental health care services for Maddie.