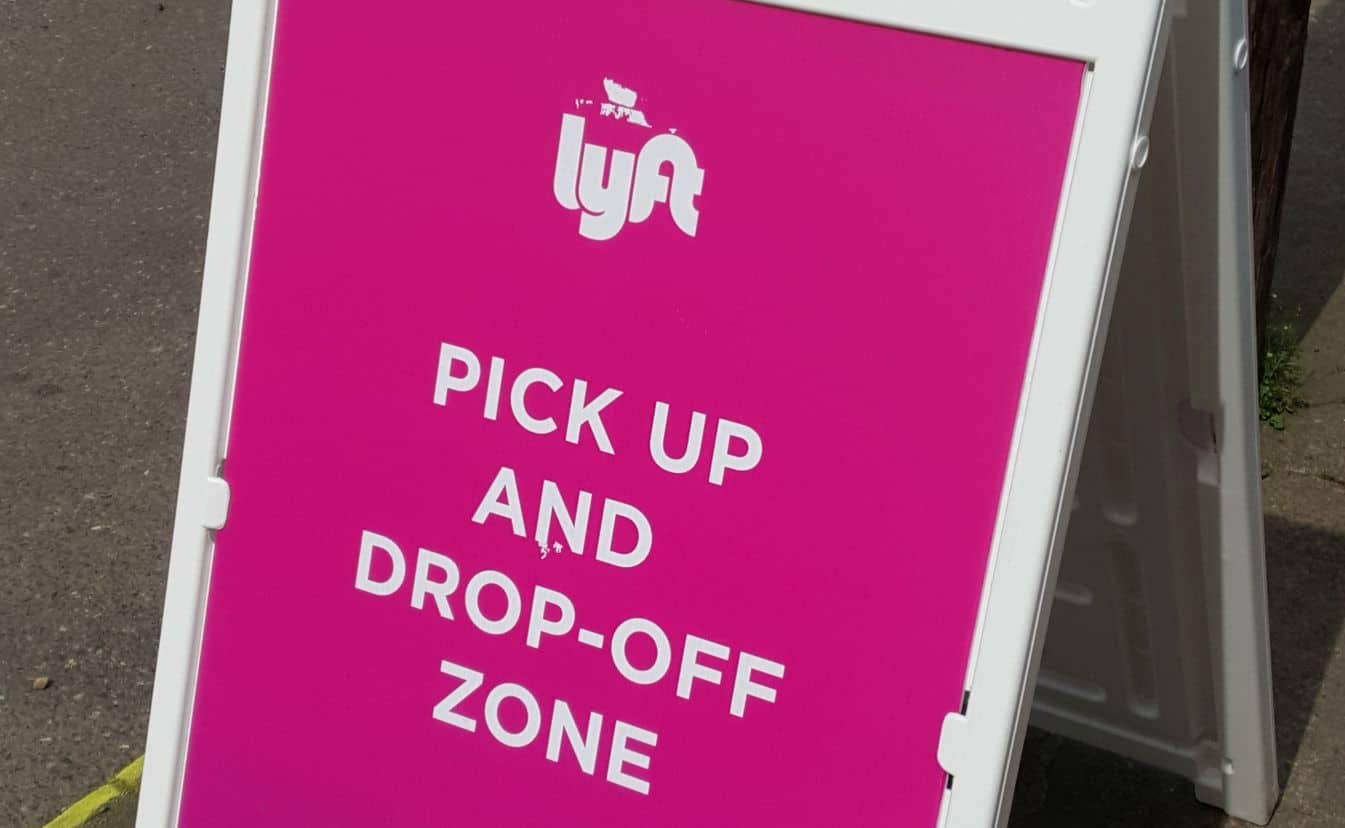 A Lyft driver kicked a kissing gay couple out of his vehicle after saying that he could not “have that in my car.”

According to Pink News, the brouhaha erupted when the driver asked two Indianapolis students, Ben Martella and Alec Jansen, to leave his vehicle after a cross-city jaunt on May 5.

Following the two locking lips, the driver stopped his vehicle at an intersection and demanded the pair leave.

Martella and Jansen described the kiss as “a brief peck,” to the Indy Star. According to them, the driver was shocked and surprised by their display of affection, appearing incredulous as he gazed in the rearview mirror.

Following the incident, and Martella complaining to the company, the tech app company refunded his charge, and claimed that action had been taken against the driver.

Lyft would not reveal personal details about the driver, but said that the individual in question had gone through the process of “deactivation.” Deactivated Lyft drivers are no longer eligible to drive for the company.

The Lyft affair intersects with the politics of Indiana. The Hoosier State, home of former Governor and current Vice President Mike Pence, does not have state-wide statutes protecting LGBTQ citizens from discrimination.

Martella and Jansen are considering asking the Indiana ACLU to take up their case.