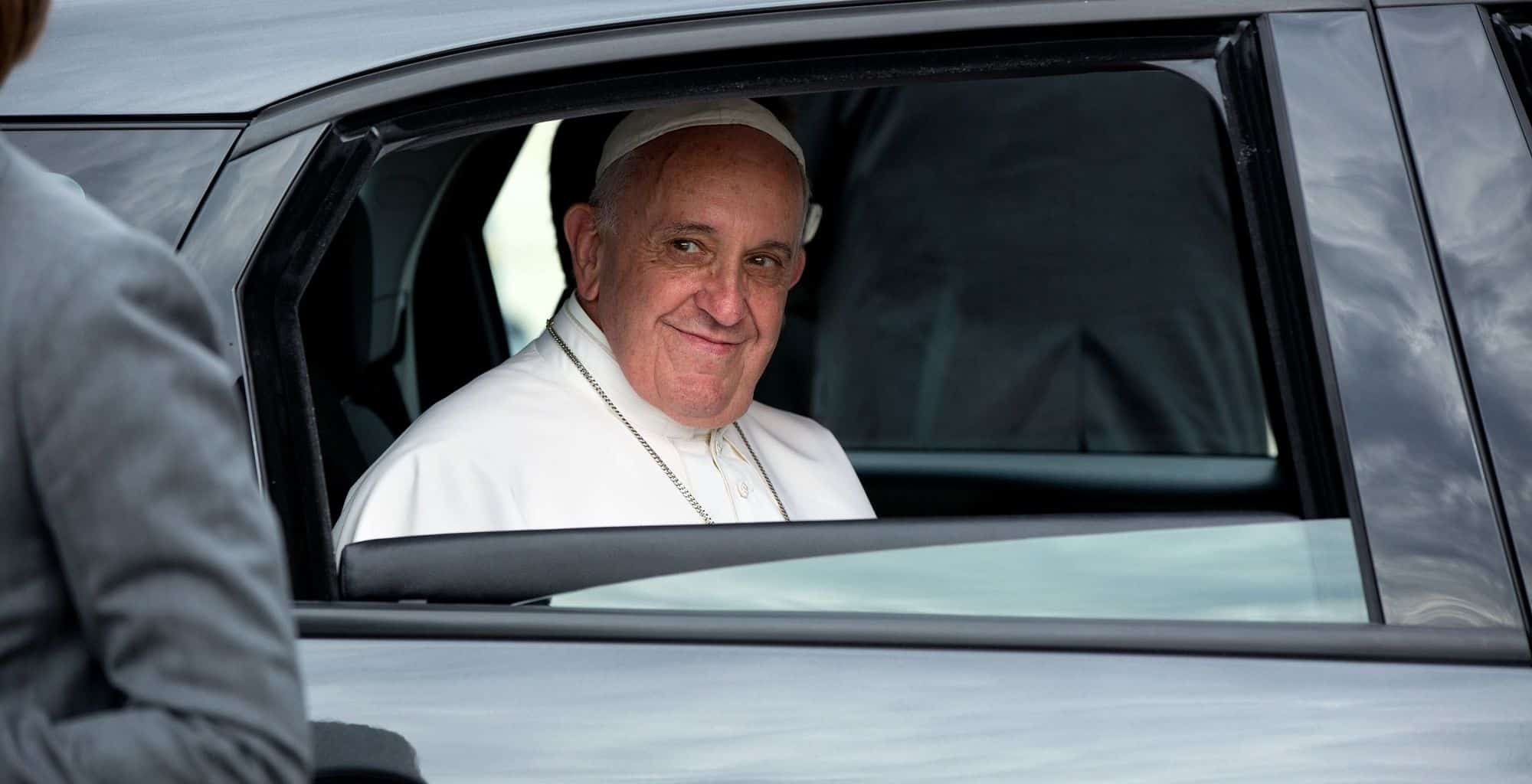 Pope Francis is receiving plaudits for his recent comments regarding LGBTQ dignity. Jorge Mario Bergoglio, the current pontiff of the Roman Catholic Church, is widely regarded as a liberalizing presence within the religious institution. Upon meeting a gay man, he reportedly told him that “God made you like this.” The statement has been taken as a hopeful sign for gay Catholics.

According to the Seattle Times, Juan Carlos Cruz, who played a major role in bringing the sexual abuse scandals of the Chilean clergy to light, spoke to Bergoglio about his homosexuality during meetings in the Vatican. Cruz and other victims were brought to Rome on the Pope’s invitation.

The Times reported that Cruz told the Pope that the bishops of Chile used his sexual orientation against him. These personal attacks had caused him great pain, Cruz said.

According to Cruz, “[The Pope] said, ‘Look Juan Carlos, the pope loves you this way. God made you like this and he loves you.'”

The comments were restated by the Spanish newspaper El Pais.

During his papacy, Bergoglio, a former Argentine cardinal, has received positive attention for pro-LGBTQ empathy, including ministering to transgender and gay people, as well as his 2013 comment, “Who am I to judge?”

The Catholic Church currently considers LGBTQ activity to be “intrinsically disordered.” The pope’s advocates have argued that Bergoglio has worked to make the church more inclusive.

The Vatican does not comment on the Pope’s private conversations, and neither confirmed nor denied the statement. Publicly, Bergoglio has maintained the Church’s traditional teachings on marriage, abortion, the celibacy of clergy, and female ordination.