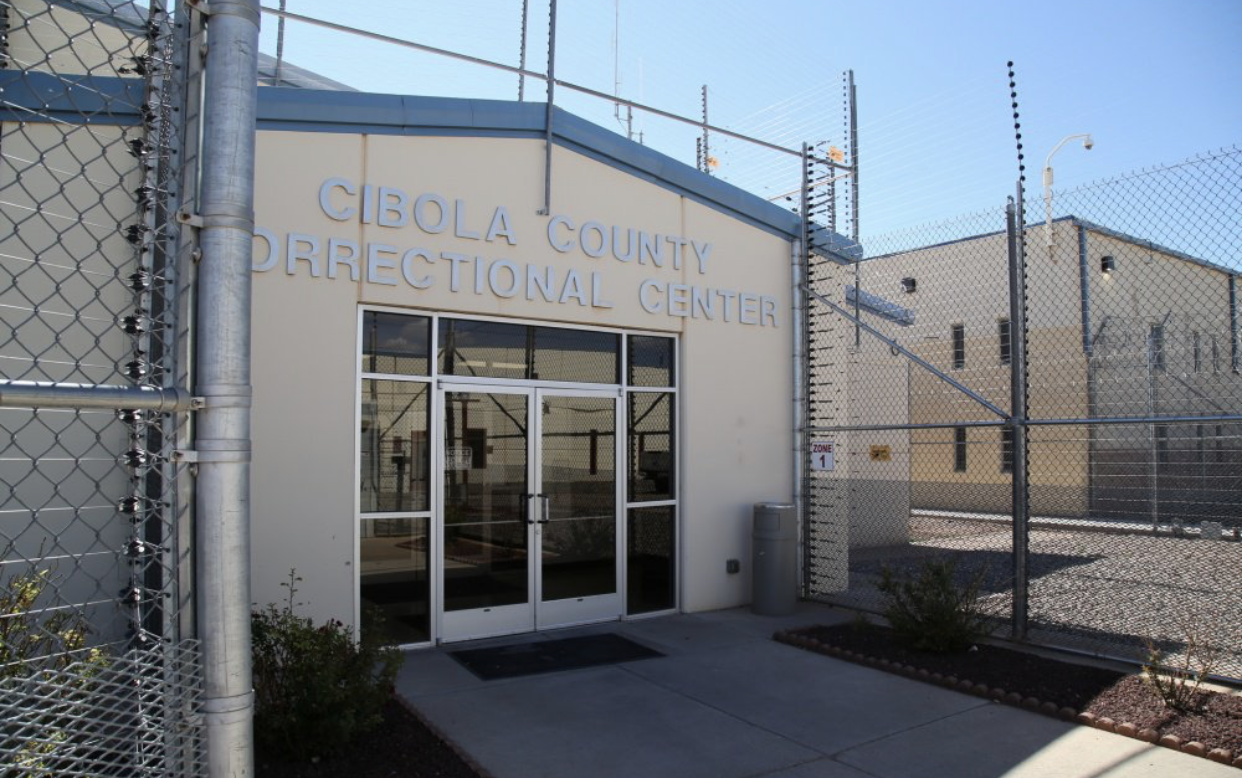 Twenty-nine transgender and non-binary migrants who have been held at an Immigration and Customs Enforcement (ICE) detention facility have called for an investigation into inadequate medical services and abusive treatment, reported the AZ Mirror.

The detainees contended in a handwritten letter that guards at the Cibola County Correctional Center in New Mexico – the only ICE detention center with a designated unit for trans women – abuse them verbally and psychologically on a daily basis.

In 2017, ICE opened a dedicated unit for transgender women in the Cibola County Correctional Center in New Mexico, with common areas, televisions, microwaves, a library, and access to outdoor recreation. (2/) pic.twitter.com/skgQil2OA8

“Our feelings, our worries, our indignation, the violation of our rights, our vulnerability before ICE and the official that work here: it is for all these reason we are expressing ourselves through this letter not just as trans women but also as human beings,” the letter reads in Spanish. “We are dismayed by the worrying circumstances that we are living in.”

The women and non-binary detainees also allege they were denied adequate medical care.

“There is not adequate medical attention to treat people with disabilities, HIV-positive people, those with skin infections (some of which were acquired here), and several of our peers lack medications,” the letter continues. “We fear retaliations, but more so we are afraid of being in this situation.”

Most of the 29 migrants who signed are asylum-seekers from Central America who came to America to seek protections.

ICE issued a statement in response to the letter, saying the agency takes the allegations seriously but is unable to comment because the abuse hasn’t been specifically documented.

“ICE takes seriously all allegations and investigates them thoroughly,” ICE spokesperson Leticia Zamarripa said. “However, ICE cannot research or provide individual comment on any allegations, including alleged medical mistreatment, without the specific details. ICE encourages such specific reporting so that all allegations can be thoroughly researcher and corrected, if necessary, or debunked.”

This letter comes after the death of transgender asylum-seeker Roxsana Hernandez prompted investigations by reporters into the conditions and treatment in Cibola’s transgender unit.